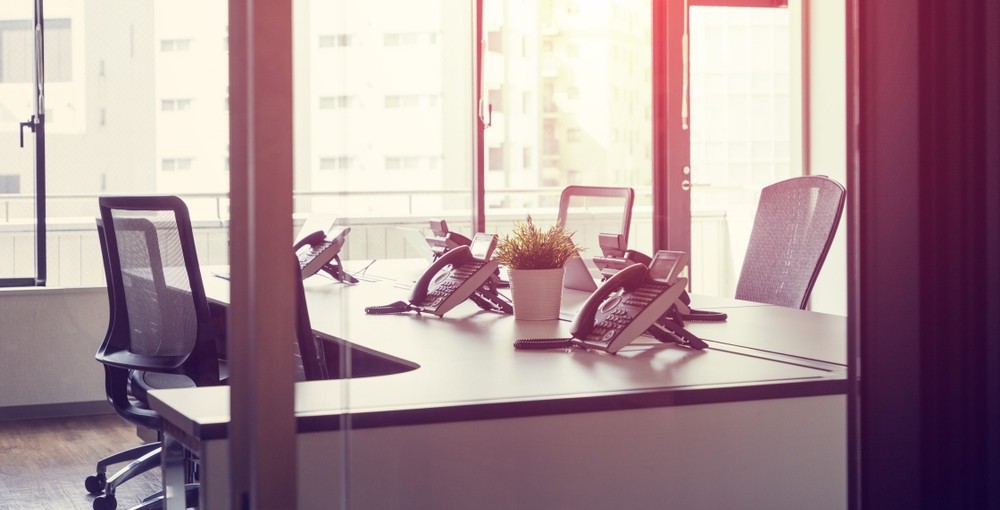 A comparative study focusing on hours worked per job in Canada and the United Stated concluded that Quebecers worked the fewest hours per week in 2017.

The study was conducted by the Institut de la statistique du Québec (while they were working, that is) and found that Quebecers averaged 35.1 work hours per week, per job.

While comparing ranges of work hours, the United States had almost 70% of workers who put it a 40-hour (or more) workweeks versus only 40% of Quebecers who put in 40+ hours a week.

“These gaps reflect different institutional contexts, particularly with regard to working time standards (annual leave, statutory holidays, parental leave, etc.), which are more advantageous for Quebec than US workers,” reads the study.

The study continues to conclude that employment rates are higher in Quebec than in the US, due in part to a greater amount of women in the labour market.

These employment rate numbers corresponds to the part of the population in employment, according to the Institut de la statistique du Québec. Quebec’s unemployment rate was 6.1% in 2017.

Now, this is a trend we Quebecers can get behind. Figure this, the shorter the workweek, the longer the weekend. That’s just basic math.