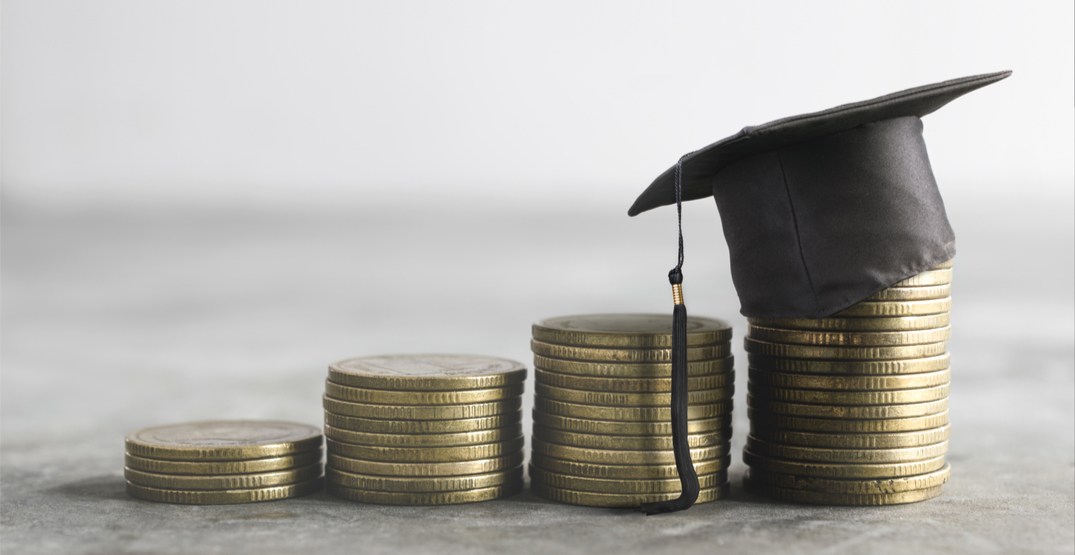 A new study is stressing that a growing number of Canadians are insolvent — lacking financial stability to pay back debt —  due to their student loans. And they’re only getting younger, too.

According to the study released by Hoyes, Michalos & Associates Inc., an accounting firm based in Toronto, student debt contributes to one out of six cases of insolvencies (17.6%) among Ontarians in 2018.

Extending that Canada-wide, in 2018 alone, it estimates that roughly 22,000 Canadian ex-students filed insolvency related to their student debt. Among those, almost a third (30.6%) are filed by people under the age of 29, an increase almost 10% from 2011 (21.9%), when the firm first began their study.

“The people we see coming into our offices struggling with student loans are getting younger each year,” said Doug Hoyes, the firm’s co-founder, in a statement.

Insolvencies aside, the study says that more students are requesting and receiving financial aid to help pay for their studies. In the last 10 years alone, it says, Canada Student Loans paid out 47% more in loans to 31% more students.

The study calls student debt in Canada a “crisis” and an “epidemic” with multiple contributing factors.

Among them, the firm cites rising tuition — which, in the last two years, has gone up 3.7% in Canada and 4.6% in Ontario, according to the study — as a main contributing factor hindering people’s ability to pay back their student loans.

It also cites job-related challenges contributing to the issue, such as unpaid internships, part-time positions, and minimum wage jobs preventing debtors from making enough money to pay back their loans after graduation.

As part of the study, the firm cites the waiting period to have student debt discharged through bankruptcy associated with government-guaranteed debt as an issue.

After graduating, Canadians must wait seven years before they can resolve their government-guaranteed student debt through bankruptcy and consumer proposal, but there is no such waiting period for private student debts as a result of things like bank loans and student line of credit.

In a statement, Doug Hoyes said it’s about time that waiting period was eliminated.

“It is inequitable to penalize a student just because they used government student loans when another student using private debt can get relief immediately,” he said.