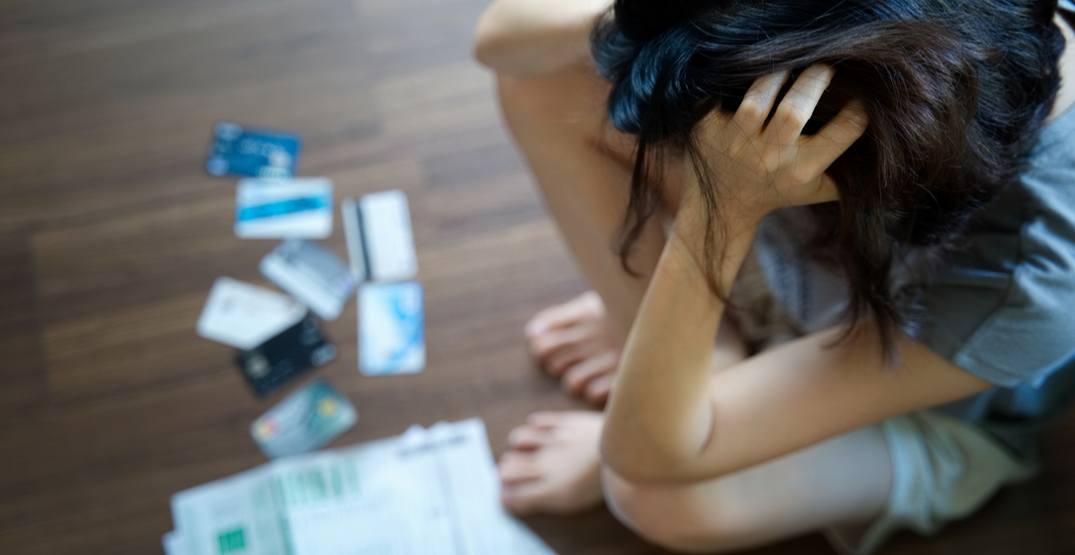 While the living may be easy during the summertime, a new report has found that many Canadians will struggle with the spending habits of their friends and will rack up some amount of debt simply trying to keep up with them.

In fact, 50% of Canadians aged 18 to 38 have spent money they didn’t have and gone into debt in order to keep up with their peers.

These are the latest findings of a recently-conducted survey by Credit Karma – a US-based, multinational personal finance company.

According to the findings, the debt incurred by Canadians aged 18 to 38, comes in the form of many different spending habits, which includes buying clothes, food, alcohol, and even trips.

Perpetuating the problem even further is the fact that “more than a third (35%) of respondents said they don’t feel comfortable telling their friends ‘no’ when friends suggest an activity they can’t afford,” according to a report on the survey’s findings. “And 63% of those who have overspent to keep up have kept their debt a secret from friends.”

The report said that much of the spending comes from what is known as FOMO (the fear of missing out).

And of those who have gone into debt to keep up with friends:

To help those struggling with debt and finance issues, Credit Karma suggested a number of steps people can take to get on top of their money issues.

Be honest about finances

The survey found that 69% of young adults in Canada think their friends make more money than they do. But in reality, far less (41%) actually know how much their friends make. You don’t have to have a big salary reveal with your friends, but being open about what you can and can’t afford might lead you to learn they’ve been feeling the same as you.

Sticking to a budget doesn’t mean you can’t have fun with friends. Consider things like a potluck, going for a hike in a park, or going over to someone’s house for a party instead of going out.

Plan how you pay

Leave the credit cards at home to help avoid overspending. Consider keeping a separate savings account that you can use for short-term spending when you want to go out with friends. Consider taking cash or a card linked to that account when you go out, so you have a fixed amount you can spend.