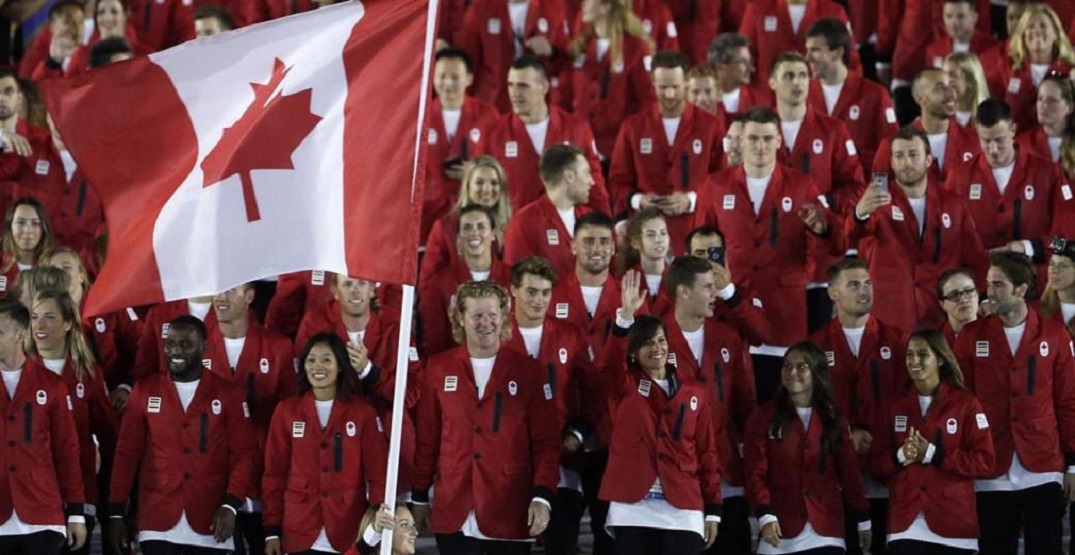 If you’re looking to watch the opening ceremony of the Tokyo Summer Olympics, you shouldn’t have much trouble finding ways to do so.

However, you might want to grab a coffee or two as the games are set to officially kick off on Friday, July 23 at 7 am ET/4 am PT.

For the opening ceremony, a free stream can be found on CBC Gem, CBC.ca and the CBC Olympics app, with CBC, CBC News Network and CBC Radio providing TV and radio coverage.

If viewing on a PC, turning off any ad-blocking software is recommended.

If you’re looking to cast to an external device, CBC Gem might be your best bet, as it’s compatible with devices such as Apple TV, FireTV, Google Chromecast and Roku TV.

TSN and Sportsnet will also have live coverage of the event across their network of channels.