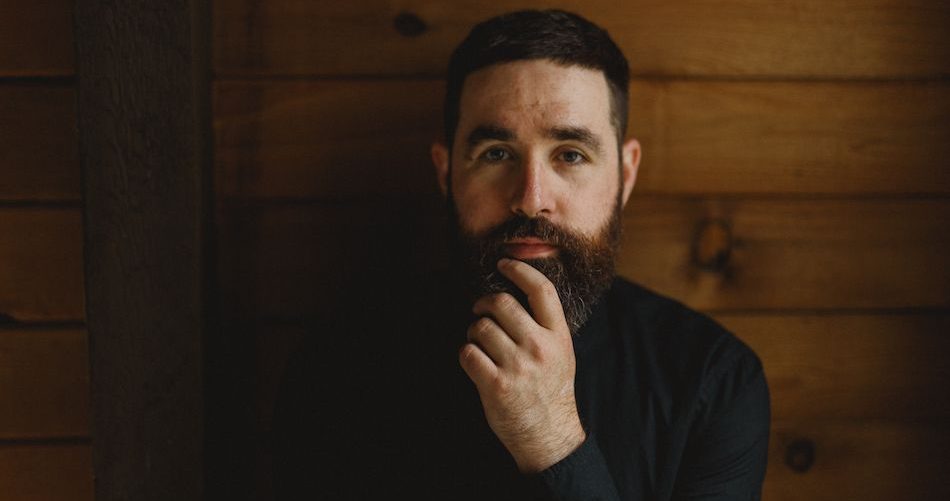 Folds, due to be released on January 27, is the result of an intense six-month period where Shubert — known well in the local music community as a collaborator — challenged himself to work on new solo piano pieces every day.

The modern classical compositions were written not as exercises or for dexterity, but rather as an expression of each songs’ beauty. A press release describes them as “free of external meanings, the pieces take on their own deeply implicit, wordless significance.”

Shubert will also be celebrating his album release with a performance at the interdisciplinary space, Merge, on January 28.

Listen to Folds below.