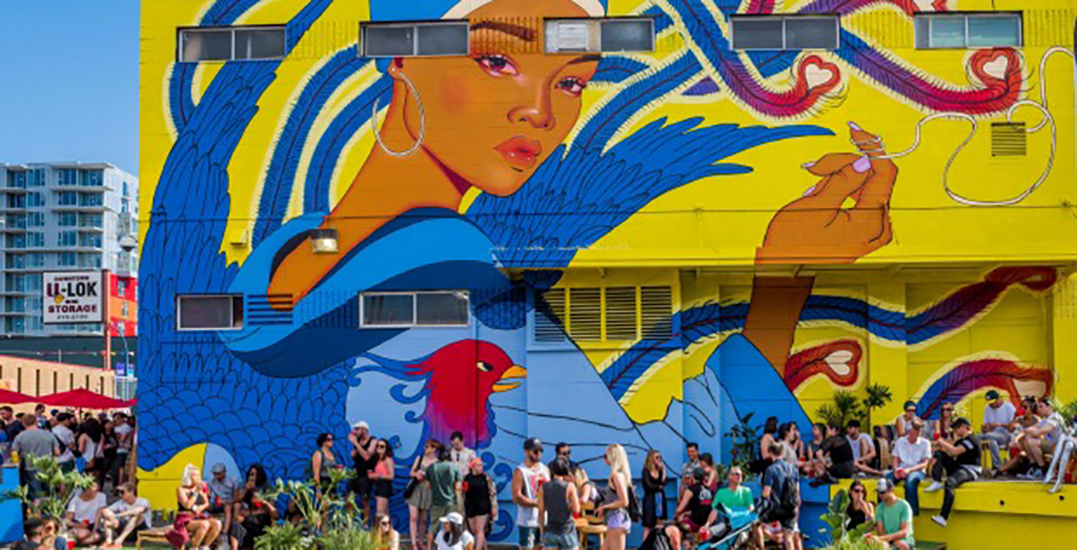 Although the Vancouver Mural Festival doesn’t make its official return until this August, you can get get a sneak preview of what’s to come at the Strathcona Street Party.

Hosted and produced by Create Vancouver Society and Made in Strathcona, the event will showcase some of the coolest local businesses, community groups, and artists in the neighbourhood. 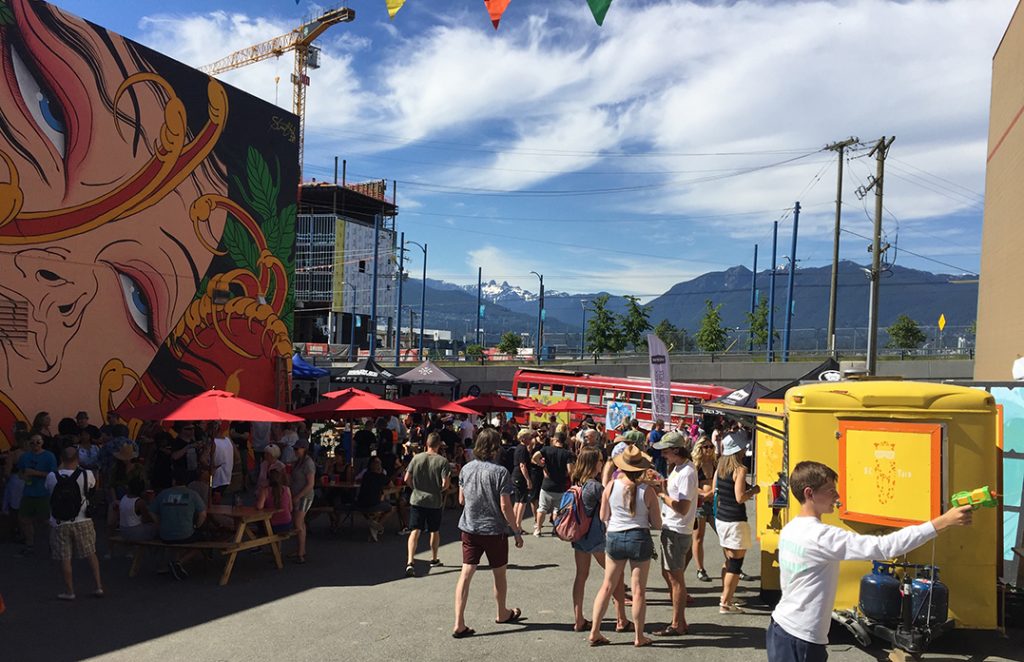 Other highlights include an “Oasis Lounge” by Public Disco, Turntable lessons for kids, and live dance battles by Vancouver Street Dance Festival.

The event will also showcase the unveiling of four new murals which have been produced by the team at Vancouver Mural Festival. 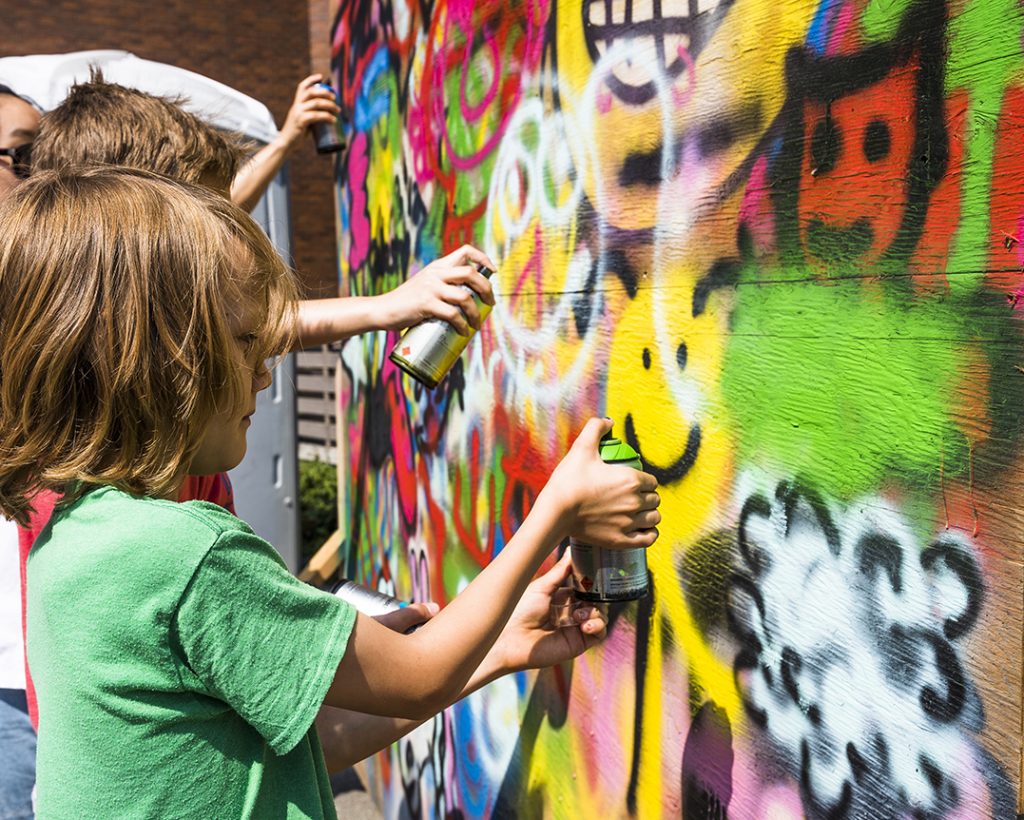 According to organizers, the street party is the first of many events planned to “celebrate the vibrancy and walkability of the area.” Made in Strathcona’s 10 Blocks of Passion follows up in July, which will show off 10 new public art pieces, all inspired by local business owners and residents.

The Strathcona Street Party will take place on Saturday, June 23, from 12 to 8 pm on 877 East Cordova.

Where: 877 East Cordova and Campbell Street