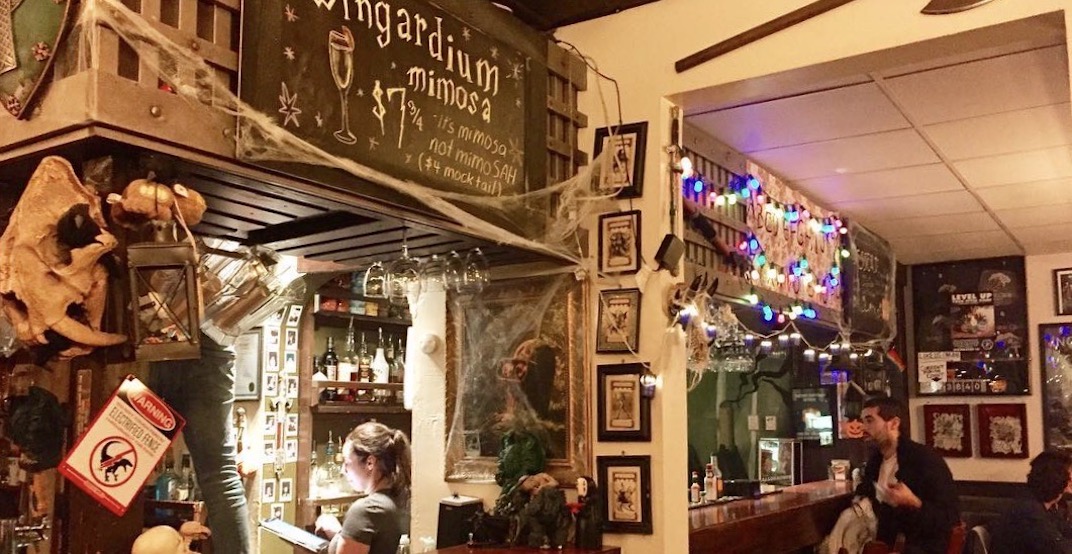 It’s not the first much-loved Vancouver establishment we’re losing due to the conditions amid COVID-19, and unfortunately, it won’t be the last.

Owners of Commercial Drive’s Storm Crow Tavern announced today that the self-proclaimed nerd bar would not be reopening, regardless of the short-term resolution of the pandemic.

The quirky hangout, known for its games, whacky decor, and good vibes, operated at 1305 Commercial Drive for over seven years.

In a statement posted on the eatery’s social media channels, owners said that their Storm Crow Alehouse location (1619 W Broadway) and their Storm Crow Manor spot in Toronto “are potentially different stories” but did not disclose any additional details surrounding those establishments.

Owners thanked patrons for making the Tavern a special place for the “misfits, the geeks, the oddballs and bohemians of Commercial Drive and Vancouver in general.”