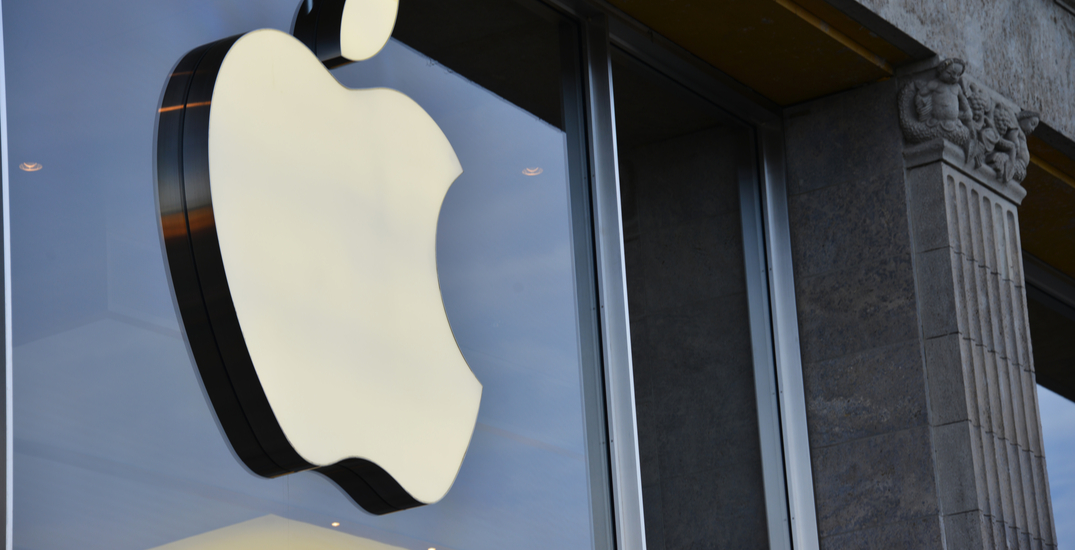 A year ago, the stock market was only just starting to recover from one of the biggest selloffs in modern history, but just last week, stocks were seen trading at an almost all-time high.

Part of last week’s soaring market is likely a lead-up to this week’s momentous earnings reporting from multiple top tech players. With Tesla reporting on Monday, and Alphabet, Microsoft, Apple, Facebook, and Amazon all due this week, it’s a massive week for tech stocks.

So which companies are worth investing in? Let’s have a look.

If you’ve been waiting for the right time to buy stocks in Apple (NASDAQ:AAPL), this could be your week. The company is due to report its quarterly earnings on Wednesday and Wall Street expects that Apple will report sales of $77.1 billion, a growth of 32% from this time last year.

The 5G capability of the iPhone 12 is likely to factor into increase in sales from last year as well as the rise in people buying more Macs for their at-home work spaces. And another good reason to invest is that Apple is set to increase its dividend payout.

Tesla (NASDAQ:TSLA) has faced its fair share of headlines lately, from the recent Texas autopilot crash, to Elon Musk tweeting you can buy a Tesla with Bitcoin soon in the US. But publicity aside, the company looks likely to reveal some impressive figures this week.

With analysts predicting its revenue to be its best in 10 quarters, up 72% at $10.3 billion, it’s easy to see why investors are currently bullish on Tesla. The numbers just go to show how the electric vehicle pioneer is still leading the highly in-demand industry.

This week is all about big earnings from the big players in tech, and Microsoft (NASDAQ:MSFT) is no exception. Thanks to its cloud computing efforts, and a rise in sales due to more people working and studying from home, the software giant surpassed Wall Street’s predictions at the end of December 2020 and looks set for another solid earnings reporting this week.

At the end of March, Microsoft also signed a deal to provide over 120,000 of its HoloLens augmented-reality headsets to the US Army. The deal could be worth up to $22 billion over the next ten years, and a leading-edge for the company.

When Moderna launched its coronavirus vaccine last year, its share price soar by 400%. In other words, anyone who invested in Moderna (NASDAQ:MRNA) prior to the pandemic has one very happy bank account right now.

Moderna has vaccinated over 27 million people in the US and its competitor Pfizer has vaccinated 32 million. The two hold the largest share of the US vaccine market, and with Moderna likely needed to be re-administered every one to two years, along with the amount of Covid variants popping up, it’s highly likely the company is set to keep on growing.

Montreal-based point-of-sale and e-commerce software provider Lightspeed (TSE:LSPD) is a leading Canadian tech company, excelling in the online shopping space, alongside the likes of Shopify.

Like its competitor, the company has seen strong revenue growth in recent quarters due to the boom in e-commerce and, in such an in-demand industry, this is likely to only continue.

Lightspeed’s shares have fallen 20% recently, making it a great stock to buy on the dip right now—and to keep for the long term.