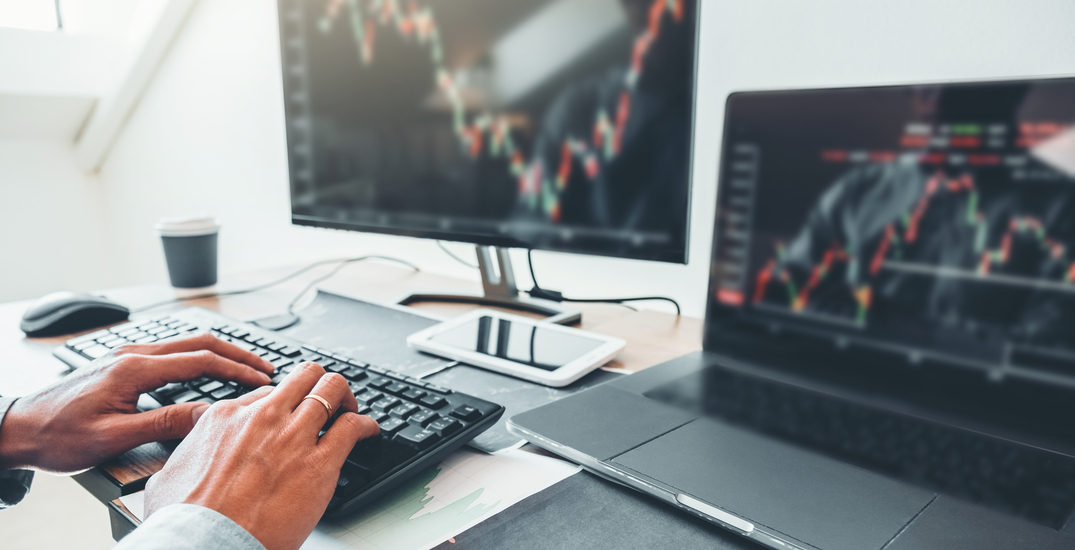 Copper is having a moment – the red metal’s prices have surged 17.5% so far in 2021. The highly diverse metal is used in everything from electronics, construction, industrial machinery, to transportation and power generation.

Due to its diverse nature, it makes sense that the metal would always be highly sought-after. However, a recent a surge in demand—thanks in part the renewable energy and electric vehicles sectors that continue to boom—combined with a shortage of the raw material, has made copper extremely valuable.

If you’re looking to capitalize on the soaring copper industry, here are some of the best stocks to invest in right now.

London-based mining giant Rio Tinto (ASX:RIO) has operations all over the world and mines everything from aluminum, silver, and diamonds, to, yes, copper.

The company’s solid business model has stood the test of time and its mines, especially its locations in Arizona and Western Australia, are positioned for exciting growth in the immediate future.

Pampa is one of the few junior companies with access to Chile’s coveted copper resources, making it a stellar investment for those wanting to get in early on the copper space. Further, the company’s board has over 100 years of deep knowledge and experience in the exploration and mining business in South America, Europe, and Australia.

With this massive growth potential Pampa Metals could become very lucrative and rise up as a major player in the mining space.

Freeport-McMoRan (NYSE:FCX) is a Phoenix-based mining company that smelts and refines copper concentrates. It also that mines and mills copper, gold, silver, and is in charge of mineral exploration and development.

Freeport recently finished its Lone Star copper leach project and is on track to make 200 million pounds of copper over the next year. It’s also looking at enhancing the site, putting efforts into studies and research into its massive sulfide resources. Shares of Freemony have skyrocketed 112.4% over the past six months.

Southern Copper Corporation (NYSE:SCCO) is another mining company based out of Phoenix, AZ. With the largest amount of copper reserves in the industry, it’s one of the most sought-after companies to invest in in the copper space. Southern Copper also has a leading-edge because it’s moving into the Peru mining game—a country with a total of 13% of the world’s copper, the world’s second-largest producer of the red metal.