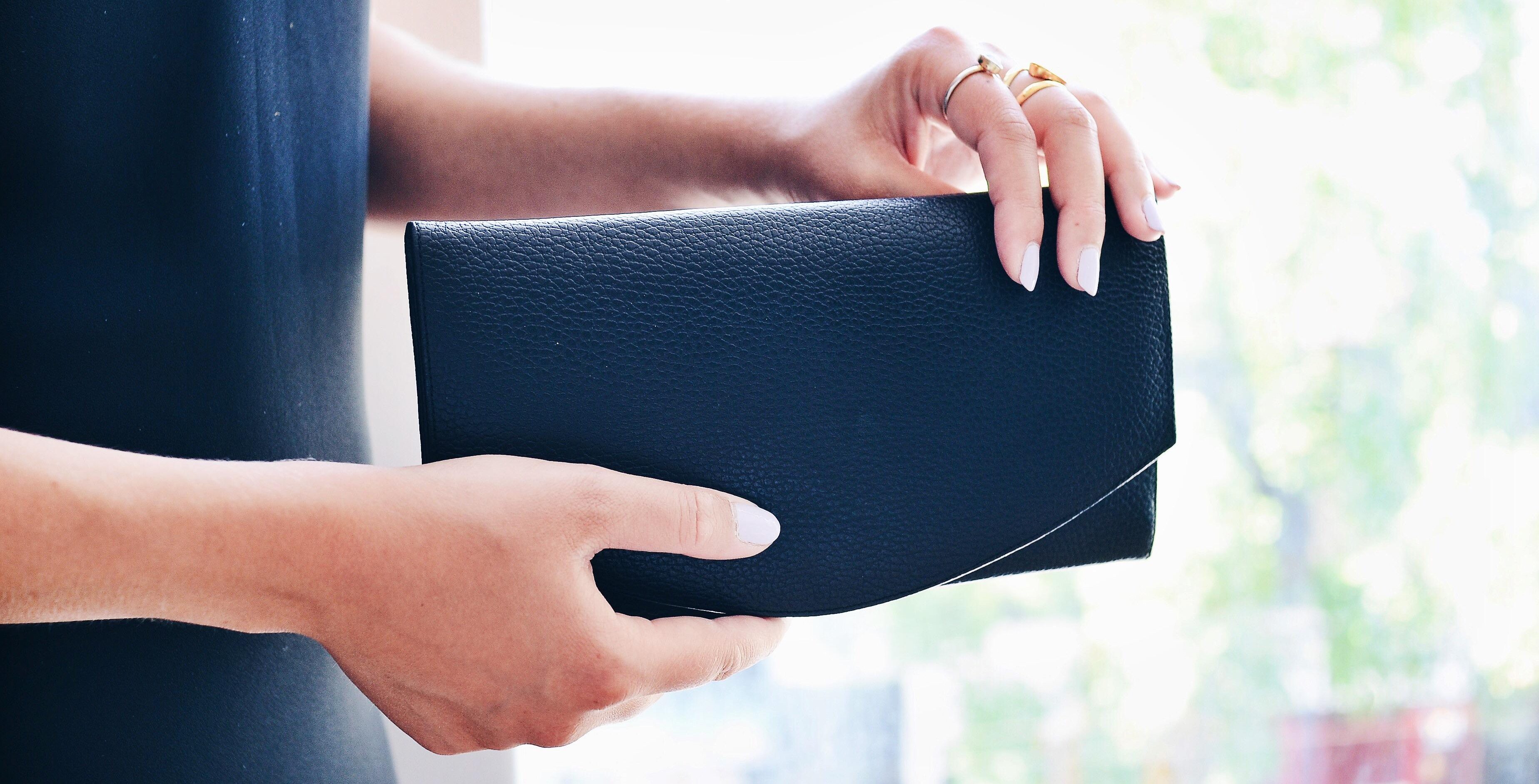 Keeping your things organized while travelling is never an easy task, and choosing a handbag is even harder. Using a large, stylish purse to store your things means your passport and boarding pass get easily lost, but travel bags designed for function rarely consider looks.

Plus, says Grootes, you can simply take out your travel bits and use it as an evening bag.

Grootes tells Daily Hive that inspiration for the Metropolis Clutch came when her mom was visiting Vancouver from Switzerland.

“She got off the plane and she was holding this velcro pouch thing, and when she opened it up, it had all these different compartments for her credit cards, her pen, her passport, her boarding pass,” she says. “But it was this ugly little thing and I was like ‘why are you carrying this around with you?’ And she said ‘it’s the most amazing thing ever.'”

That got the wheels turning for Grootes. She was determined to design a clutch that falls somewhere between a wallet and a handbag, but will carry you through years of wear and use without compromising style.

“It was about bringing it back to the basics of clean, minimalist design with functionality at the core,” she says. 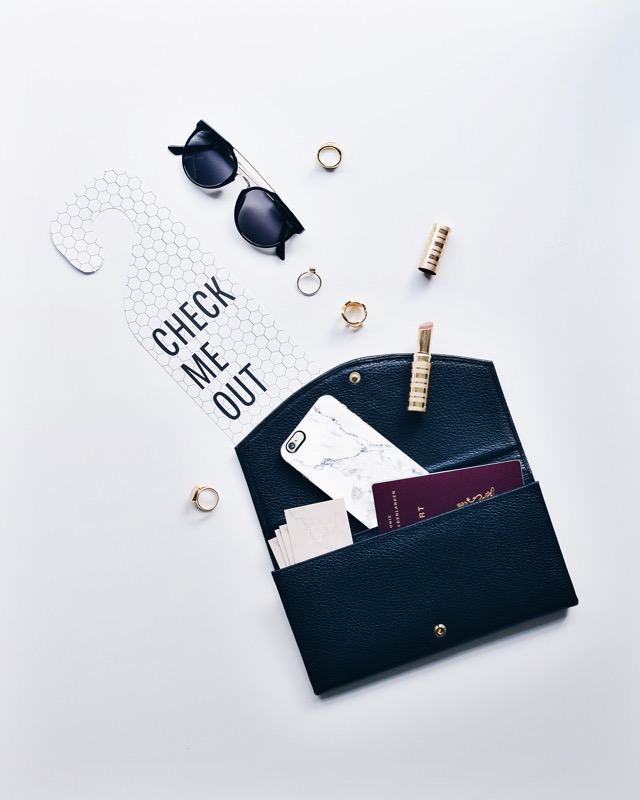 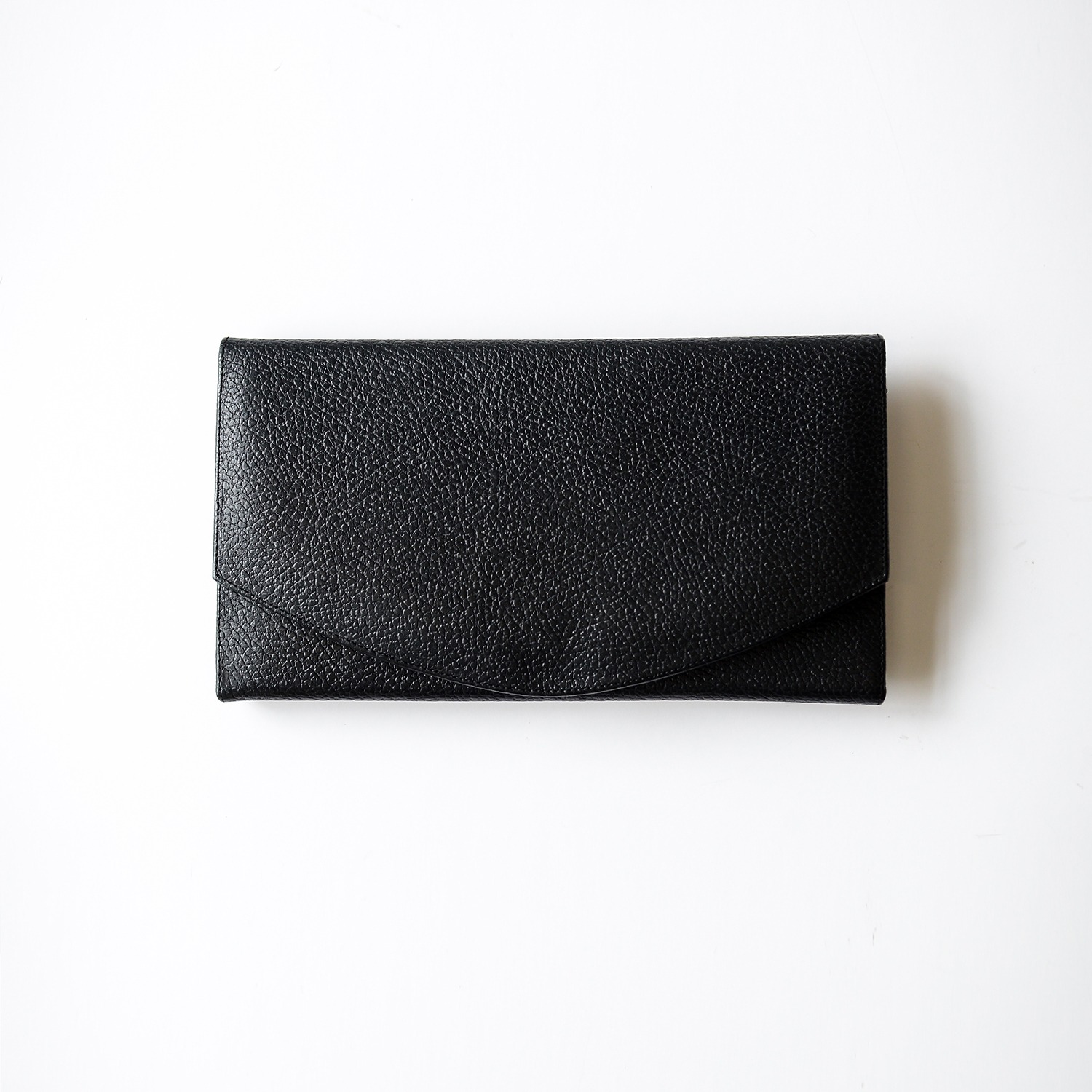 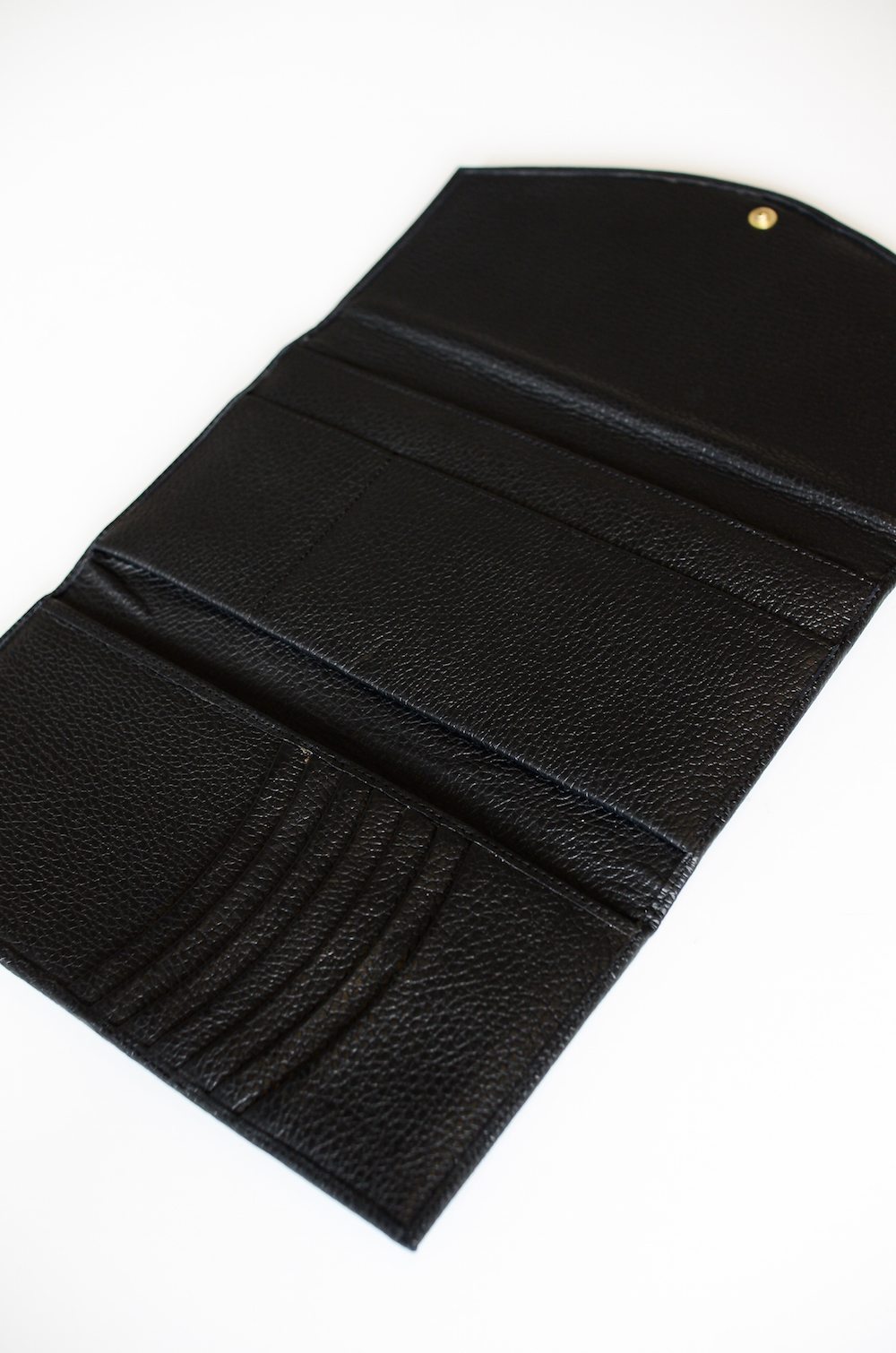 Right now, the clutch is in its infancy – it’s still in preproduction as Grootes collects the necessary funds to launch the project.

It seems she won’t have any trouble, however. Less than 24 hours after launching a KickStarter campaign to get the ball rolling, Grootes reached her $7,500 goal.

“That will go towards purchasing the leather, zippers, buttons, and we already have a factory in mind. We’re fully prepared if things were to blow up.”

“The initial mission is to just initiate the production run and get them into people’s hands. Because that’s sort of the biggest struggle for a small business, is just to be able to afford the manufacturing costs,” she says, adding they plan to manufacture in Mexico City.

Initially the clutch will only be available in black leather, but Grootes plans to make a blush colour and a two-toned version as well.