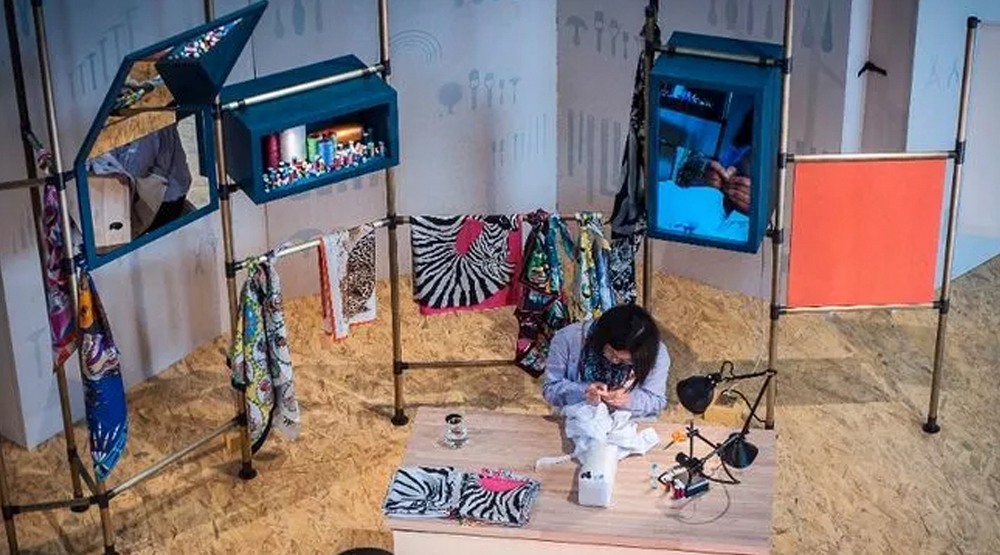 French luxury goods designer Hermès is giving Vancouverites a close and intimate look at what it takes to produce their goods with a free exhibit, “Hermès at Work.”

Known as the creators of classic French scarves and the iconic Birkin bag, the exhibit is meant to bring their craftspeople from the intimacy of their ateliers in France to meet the public and demonstrate their craft.

The travelling exhibit has stopped in cities around the world, and Vancouver will be its 35th destination. 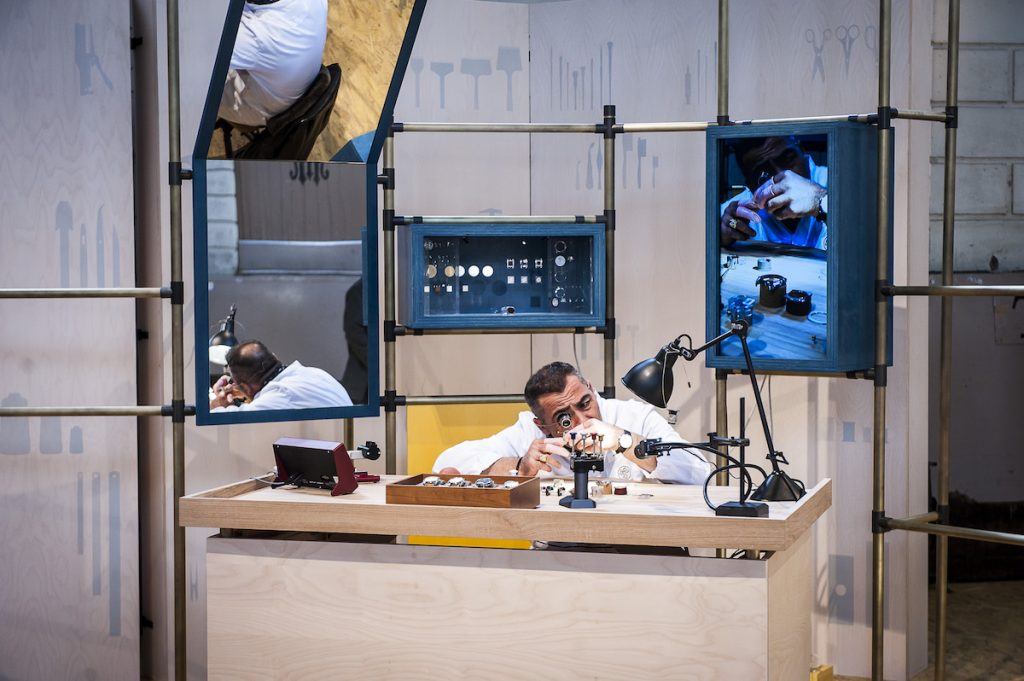 The pop-up event will take place under a glass-walled space at Jack Poole Plaza from September 21 to 25, accommodating several hundred people at a time. 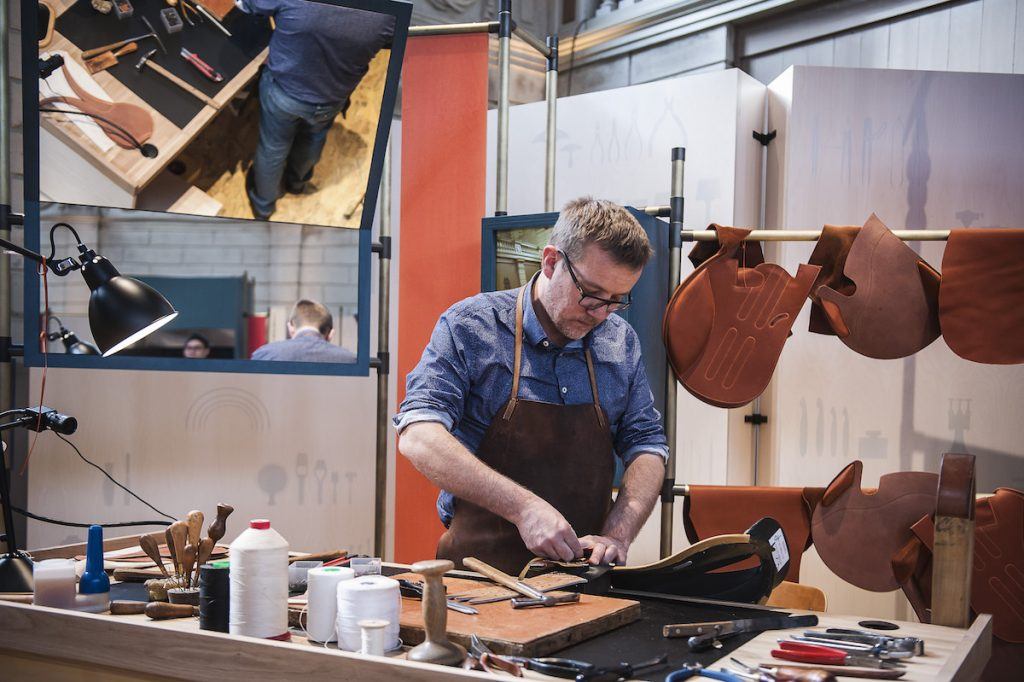 The free event will give you a look at what goes into crafting Hermès goods, from scarves to bags and more covering off nine crafts, including: