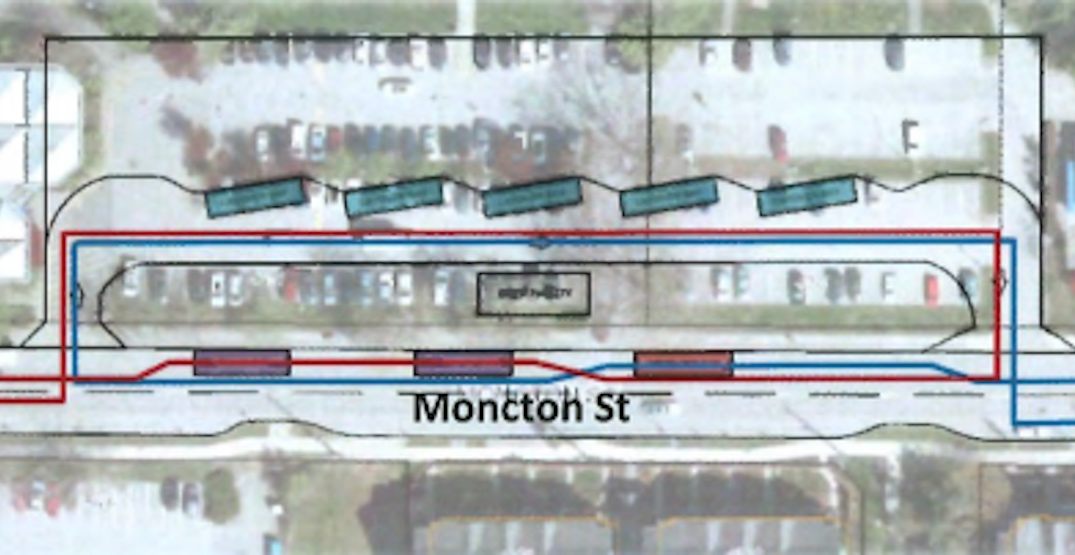 TransLink has been told to go back to the drawing board on its proposal to build a new bus exchange in Richmond’s southern neighbourhood of Steveston.

The proposal called for the city’s consideration of a bus exchange within the ground-level parking lot — east of the existing community centre — on the Moncton Street side of Steveston Community Park. Currently, the Steveston bus exchange is an on-street exchange located on the roadway of Chatham Street spread over three city blocks, and it is served by five bus routes.

During the public meeting, Coun. Bill McNulty said the city should not share its property with TransLink, urging the public transit authority to acquire its own property in the neighbourhood instead.

“I really think that we need to send a message to TransLink that they are not going to get anything in Richmond for nothing. They had opportunities over the years to purchase Steveston Harbour Authority land and they didn’t,” said McNulty.

“Now they’re coming to us saying they can’t handle Chatham Street, [but] we don’t put housing or buses in parks, so I want to make that very clear. They need to purchase some land, and they could purchase it along Moncton or along the way, and that’s what they’re going to have to do.”

A new bus exchange could also potentially lead to buses taking on new routes through the neighbourhood, but councillors were also displeased with that possibility.

“I’m personally quite shocked that they would even suggest putting major bus routes through neighbourhoods instead of using arterial roads,” said councillor Kelly Greene, who also noted that a new bus exchange is needed “soon” to “get the buses off Chatham Street for safety reasons.”

According to a city staff report, the existing on-street transit exchange on Chatham Street is inefficient and costly to operate for TransLink, with buses circulating Fourth Avenue for repositioning. As well, on-street stops and layover spaces along Chatham Street pose safety concerns with pedestrian access and sightlines and passenger experience at the on-street stops “does not meet current TransLink objectives” of weather protection, amenities, and wayfinding.

Furthermore, TransLink is currently leasing property to provide bus drivers with a washroom facility in the area.

The public transit authority presented several options to the municipal government, ranging from a two-bus capacity layover facility — reducing some of the on-street spaces on Chatham Street for buses — to a full transit exchange on the park site complete with five layover spaces and five active bus stops.

For the various options, the required park space for the off-street bus exchange was between 16,000 sq. ft. and 38,000 sq. ft. Some concerns were expressed over how a new bus exchange could affect the design of new community centre projects. 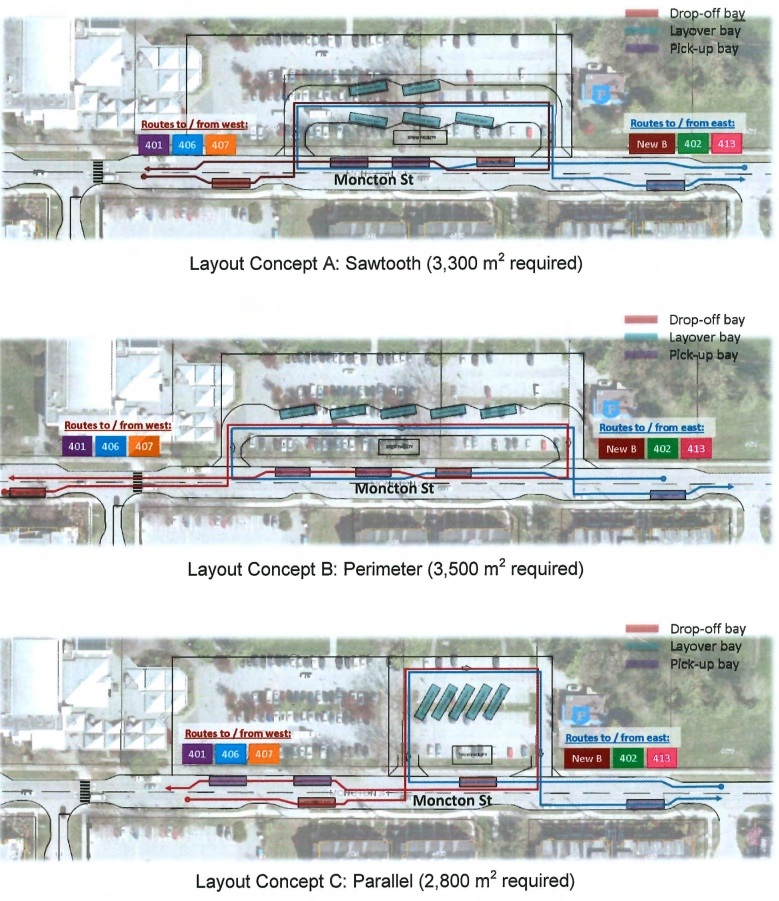 Early concepts for the new city facilities on the site include a library roughly 12,000 sq. ft. of space and a new community and recreational centre with close to 50,000 sq. ft. of space. This new community and library facility is expected to be built within the tail end of the municipal government’s 2017-2026 capital plan, with some of the funding possibly coming from the federal government’s infrastructure grant.

A new Steveston bus exchange is identified in Phase Three of TransLink’s Mayors’ Council’s 10-year transit expansion plan. No funding has been confirmed for this project at this time, but it is anticipated to be built sometime between 2022 and 2027.