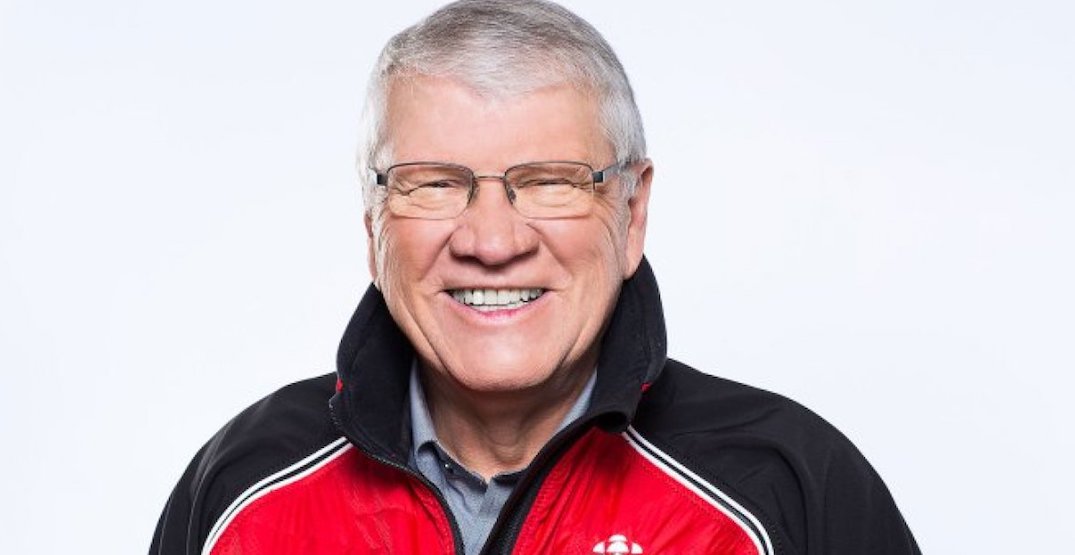 The Olympics in Canada will never sound the same.

CBC has announced that broadcasting legend Steve Armitage is retiring after the Beijing 2022 Winter Olympics. After more than 50 years in broadcasting, the 78-year-old will call his final Olympic race this evening/tomorrow morning (depending on which side of the country you live) when speed skating wraps up.

Watch on the CBC Sports App or on @cbcgem

Armitage has done it all during his illustrious career, including working on Hockey Night in Canada and countless Olympic Games.

His booming voice has added excitement to Olympic events in Canada for decades, notably in speed skating and swimming at the Winter and Summer Olympics.

Born in the United Kingdom, Armitage lived in Halifax before moving to Vancouver in 1973. He was inducted into the BC Sports Hall of Fame in 2006.

When you work with a legend, you make him record your Voice Mail. #SteveArmitage @CBCOlympics pic.twitter.com/Zk3FBYKYbk