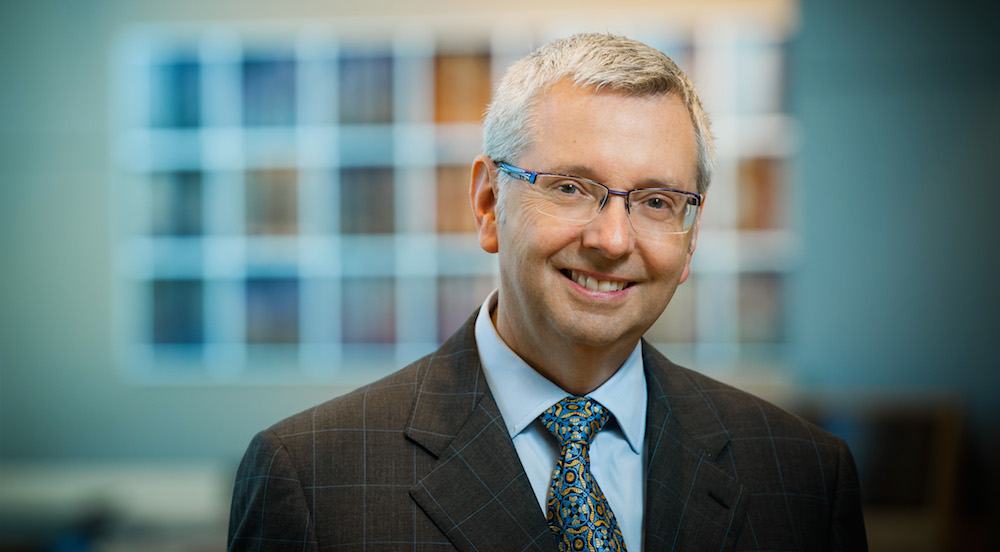 His nomination as the president and vice-chancellor is subject to the approval of the university’s governing body, and if approved he will take on the position beginning on October 1, 2017.

This is the first time in the institution’s 800-year history that a non-Briton has been nominated for the role. He joins other prominent Canadian expats like Mark Carney, the former governor for the Bank of Canada, who is now the Bank of England’s first non-Briton governor.

“Luckily I do know Mark, and I probably will actually call upon him for advice about deeper understandings of British society,” said Toope.

Toope was the 12th president of UBC from 2006 to 2014 and oversaw some of the university’s greatest periods of expansion, fundraising, and transition into becoming a global university. Shortly after leaving the position, he became the director of the University of Toronto’s Munk School of Global Affairs.

“While we are very sorry to be losing him, this is a great honour and tremendous opportunity that reflects the depth of Professor Toope’s scholarship and the strength of his academic leadership,” said University of Toronto president Meric Gertler in statement.

The former UBC president is an international law scholar in human rights, international dispute resolution, international environmental law, the use of force, and international legal theory with degrees in common law and civil law with honours from McGill University in 1983. He is also an alumnus of Harvard, with a degree in history and literature in 1979, and Trinity College Cambridge, where he completed his PhD in 1987.

Toope was selected for the Cambridge position during the university’s international search for a new leader.

In the latest Academic Ranking of World Universities, the University of Cambridge was ranked the 4th best university in the world, just behind Harvard, Stanford, and UC Berkeley. Comparatively, UBC and the University of Toronto rank 34th and 27th, respectively.