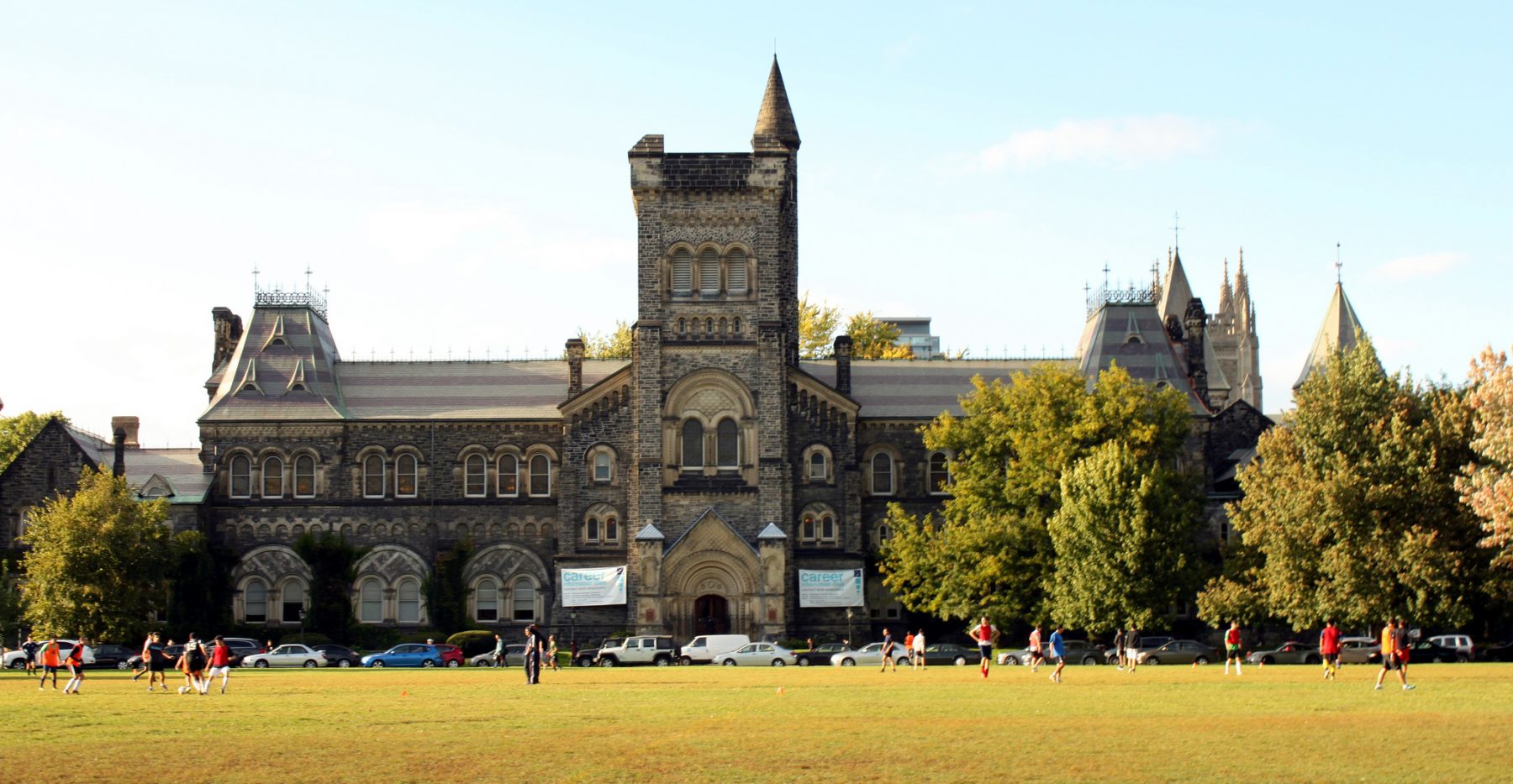 The University of Toronto is the best university in Canada.

U of T managed to take the 27th spot globally, while the University of British Columbia, which earned the second spot in Canada, takes the 34th world slot.

The university scores top marks in English, coming in 23rd place, and ranks 11th for computer science. U of T falls slightly short in math and physics, however. 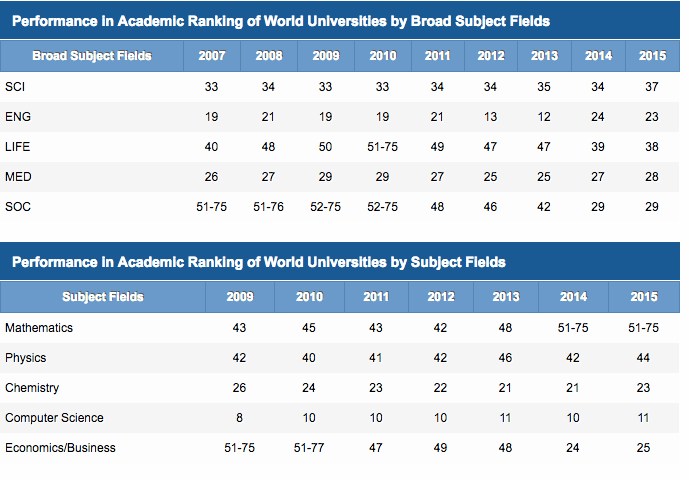