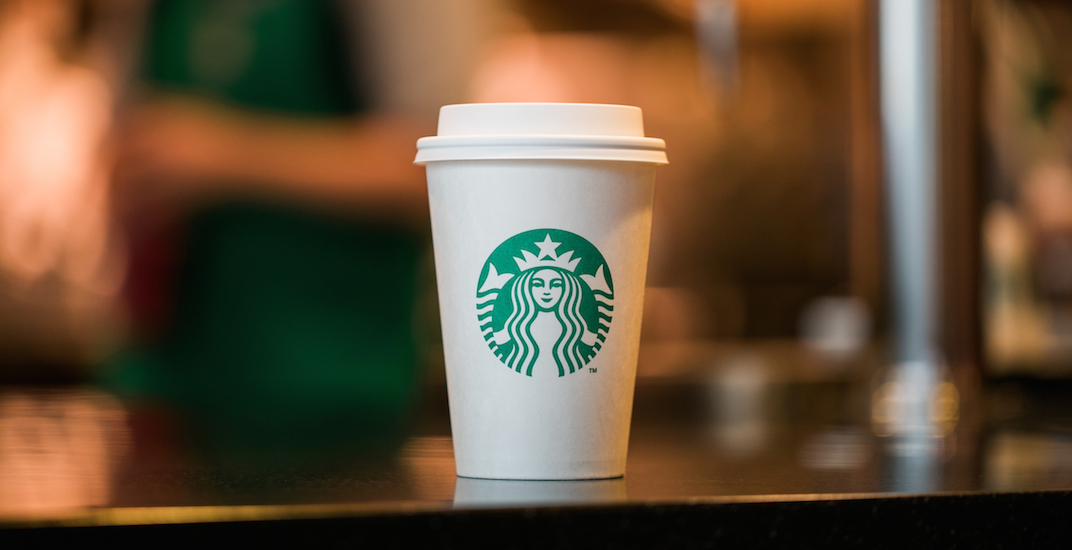 Starbucks announced today a new partnership with Microsoft that will allow customers to buy their coffees, cold brews, lattes, frappucinos with bitcoin.

The international chain of coffee houses is partnering with Microsoft and Intercontinental Exchange on a new cryptocurrency platform called Bakkt.

“It’s very big news for bitcoin because people say where can you spend it? Now at every single Starbucks,” says Brian Kelly, founder and CEO of BKCM.

According to a press release, the new digital currency is already preparing for the launch of regulated, physical Bitcoin futures contract and warehouse in November 2018.

The intent is “to leverage Microsoft cloud solutions to create an open and regulated, global ecosystem for digital assets,” and is working with organizations including BCG, Microsoft, Starbucks, and others, “to create an integrated platform that enables consumers and institutions to buy, sell, store and spend digital assets on a seamless global network.”

“As the flagship retailer, Starbucks will play a pivotal role in developing practical, trusted and regulated applications for consumers to convert their digital assets into US dollars for use at Starbucks,” said Maria Smith, Vice President, Partnerships and Payments for Starbucks. “As a leader in Mobile Pay to our more than 15 million Starbucks Rewards members, Starbucks is committed to innovation for expanding payment options for our customers.”