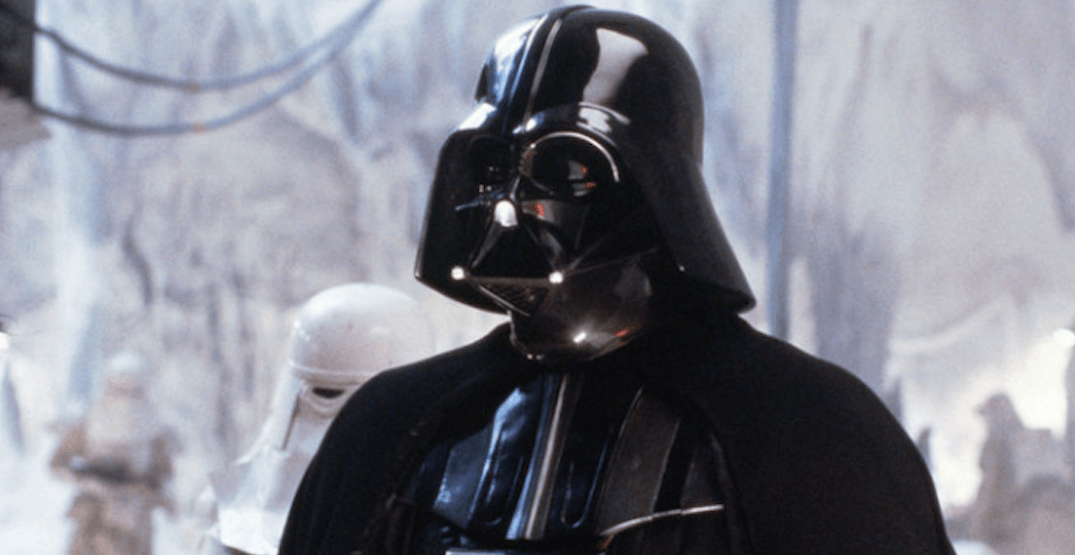 The music of a galaxy far, far away will come close to home this summer when the Vancouver Symphony Orchestra (VSO) performs the famous tunes from Star Wars during a concert series in July.

The performance is part of this year’s VSO at the Movies concert series, which is being hosted in conjunction with the VSO’s 100th anniversary season.

The series will be held at the Orpheum Theatre, from July 11 to 13, with performances taking place at 7 pm each evening.

Those who attend the mid-July concerts will be treated to a viewing of Star Wars: Episode IV – A New Hope, while the VSO plays along live to John Williams’ beloved compositions.

Spectators at the concert can enjoy listening to classic musical scores from the movie performed live on stage, such as “Binary Sunset” – also known as ‘The Force Theme” – to Darth Vader’s “Imperial March,” as a part of the show’s setlist.

Tickets have already started selling, so may the force be with you to get them while you can!