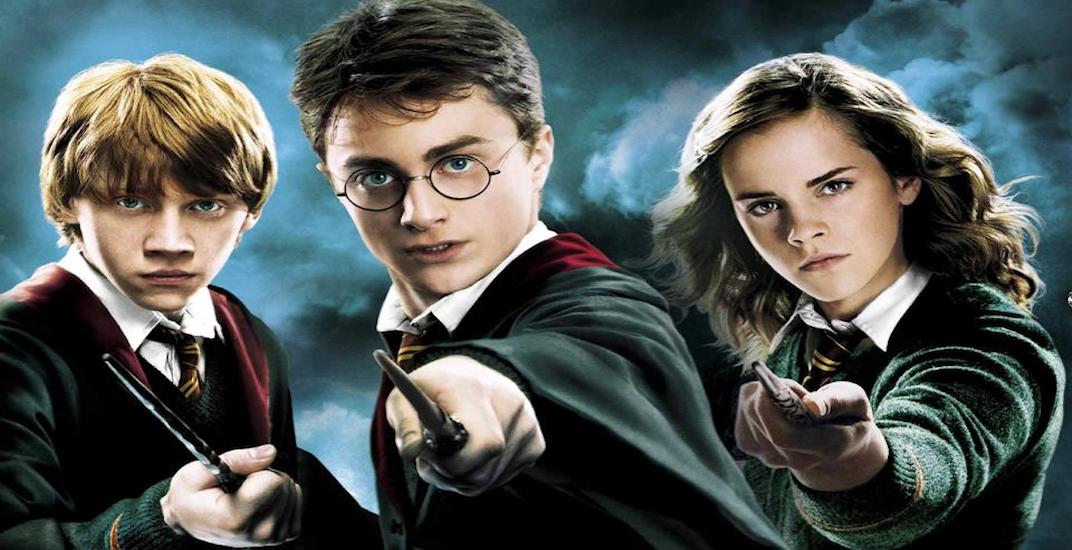 If you missed the Vancouver Symphony Orchestra’s performance of (VSO) Harry Potter and the Goblet of Fire performance last month, don’t worry, you’ll soon get another chance to enjoy music from the beloved book and movie series.

Muggles will be excited to learn the famed Harry Potter Concert Series has confirmed it will return this summer with newly-announced dates.

The VSO will perform the musical scores from the film series with Harry Potter and the Order of the Phoenix – the fifth installment of the movie series – with music composed by Nicholas Hooper.

Those who attend this concert series will be able to view the film on a high-definition screen while theme songs from the movie are performed live.

The performance runs at 7 pm each evening from Thursday, July 5, to Saturday, July 7.

At this point, tickets to the summer concert nights are still available.

However, those interested should act fast and get their tickets, before they’re left wishing that Hermione’s Time-Turner necklace was real.

VSO presents Harry Potter and the Order of the Phoenix

When: Thursday, July 5 to Saturday, July 7