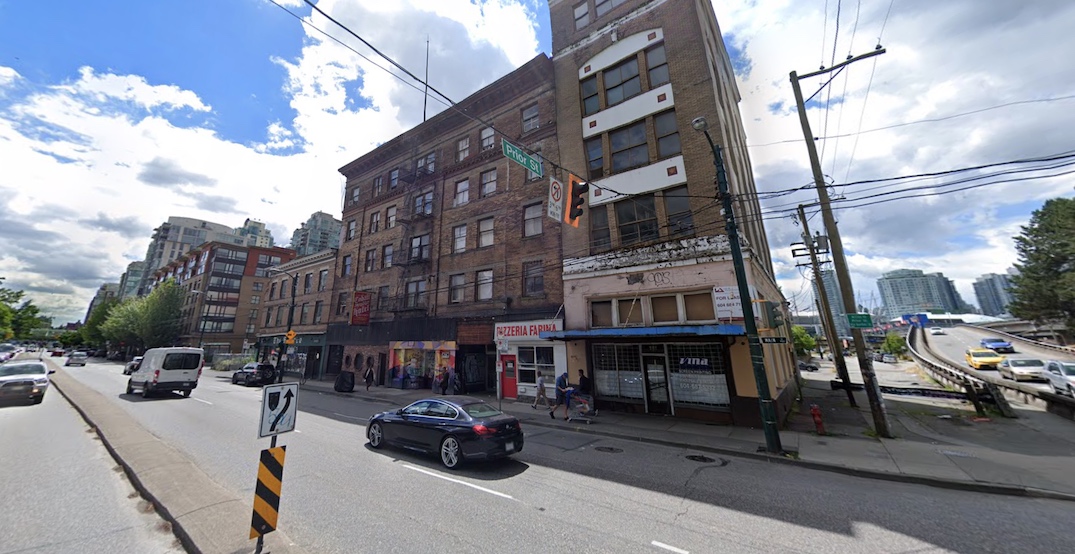 One Vancouver city councillor wants the municipal government to take action to protect single-room occupancy (SRO) accommodations for low-income individuals from being negatively impacted by the new $1.9-billion St. Paul’s Hospital campus within close proximity to Chinatown and the Downtown Eastside.

In her motion to be debated by city council next week, COPE councillor Jean Swanson states the economic and employment activity generated by the new 18.4-acre hospital and medical research campus immediately north of Pacific Central Station and Main Street-Science World Station could threaten “the highest concentration” of SROs in the city. 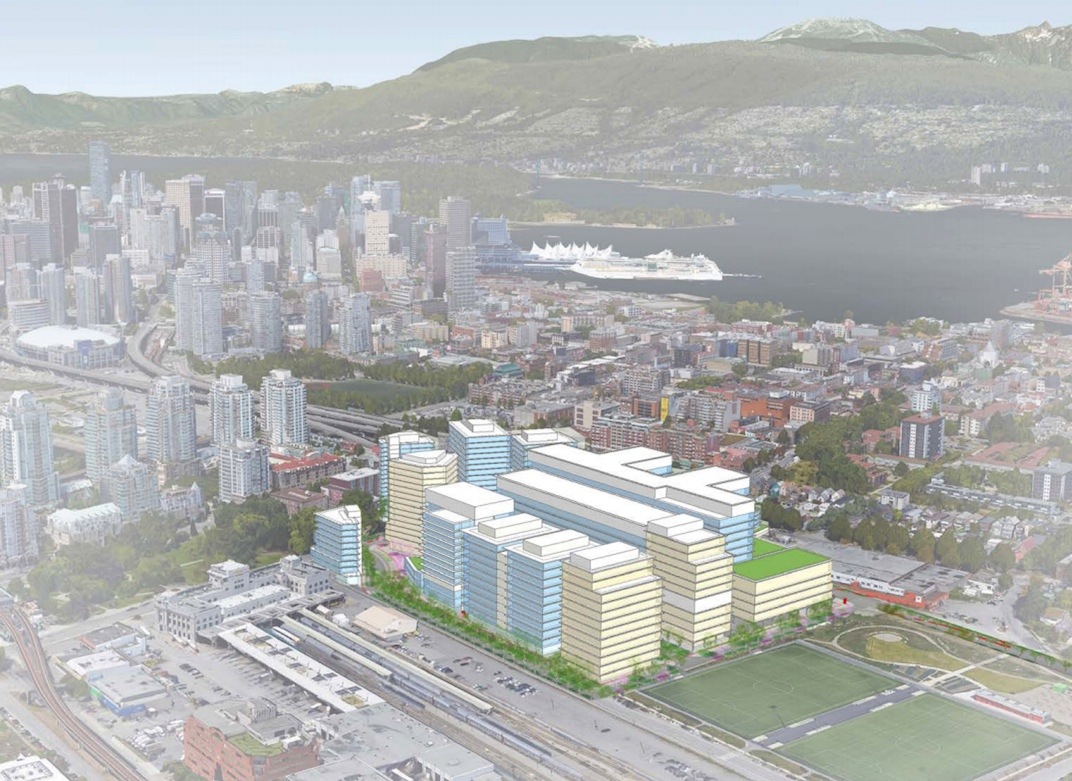 City council approved the hospital’s rezoning in November 2019, and construction could begin later this year for an opening of the new hospital by 2026.

Swanson is particularly concerned over the future of the nearby Ivanoe and Cobalt SROs just west of the hospital site on Main Street, and the Arno SRO north of the site in Chinatown. All three aging properties combined have approximately 230 units.

“Real estate agencies are already advertising SROs like the Arno as ‘lucrative investment’ opportunities due to their proximity to the new St. Paul’s Hospital site,” she wrote, noting that the 1912-built, four-storey building with 35 units and ground-level retail is currently being marketed. 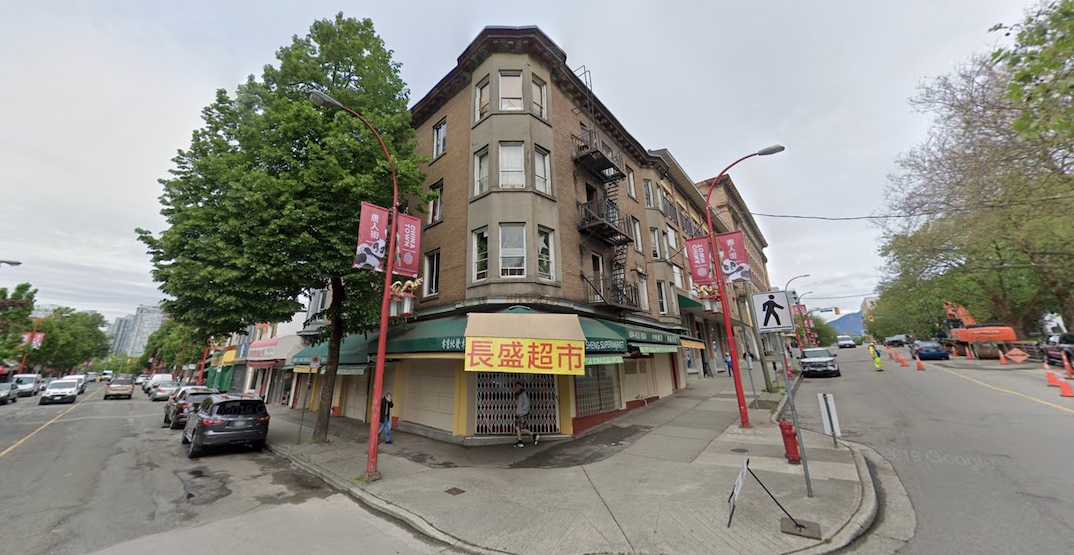 “Because of gentrification in the Downtown Eastside, SROs that were previously affordable to low-income residents have increased rents and no longer contribute to the low-income housing stock,” she continued.

“If city policies are not strengthened, the social and economic impacts of massive developments like St. Paul’s could be catastrophic for low-income residents living in nearby neighbourhoods and could contribute to a growing number of homeless people in the city.”

Swanson also adds that Providence Healthcare’s plan to build an on-site hotel to meet the demands of patients, families, and visitors and mitigate the potential impact on SROs “will be insufficient in protecting SROs from the increased demand on and gentrification of all housing in the area.”

To further mitigate the potential impact on the low-rent SROs and gentrification near the new hospital, she wants city staff to create a pubic database of SROs and other low-income housing currently being rented, increase the SRA replacement fee, and create mechanisms for establishing restrictions on the rate of change of low-income housing other than SROs, such as the Fan Tower and East Hotel in Chinatown.