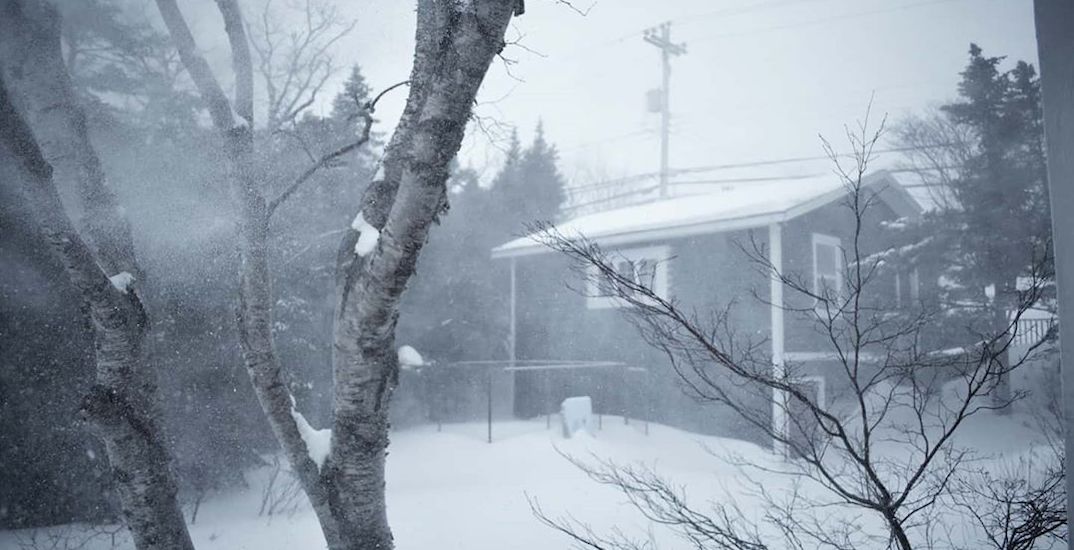 St. John’s, Newfoundland, has declared a state of emergency as a massive blizzard is slated to hit the city with up to 75 cm of snow and 150 km/h winds.

Mayor Danny Breen declared the emergency at 11 am NT.

“As of 11 am, the Mayor has declared a state of emergency. All businesses are ordered to close and all vehicles are ordered off the road except emergency vehicles,” said the city in a tweet on Friday. “Please return home until the order is lifted.”

As of 11am, the Mayor has declared a state of emergency. All businesses are ordered to close and all vehicles are ordered off the road except emergency vehicles. Please return home until the order is lifted. #nlwx #nltraffic

Environment Canada has issued both a blizzard and a storm surge warning for St John’s. The weather agency alerts that “damage to buildings, such as to roof shingles and windows, may occur” and advises citizens to anchor down objects so they don’t get tossed by heavy winds.

Environment Canada warns that power outages may occur and the storm surge states that high waves combined with the blizzard may cause “damage along the coast.” People close to the shoreline are urged to stay on the lookout for “worsening conditions.”

1130. View from the back of the house. I didn’t fill the feeders this morning. But I expect all birds are hunkered down in the woods, if they’re smart. Starting to get windy now. #nlwx pic.twitter.com/QwnB2z7gEn

Dozens of flights have been cancelled at St. John’s International Airport as a result.

The City of St. John’s website has advised citizens to monitor weather alerts, stay off the roads, prepare a 72-hour emergency kit, and “ensure you have a battery-operated portable radio.”