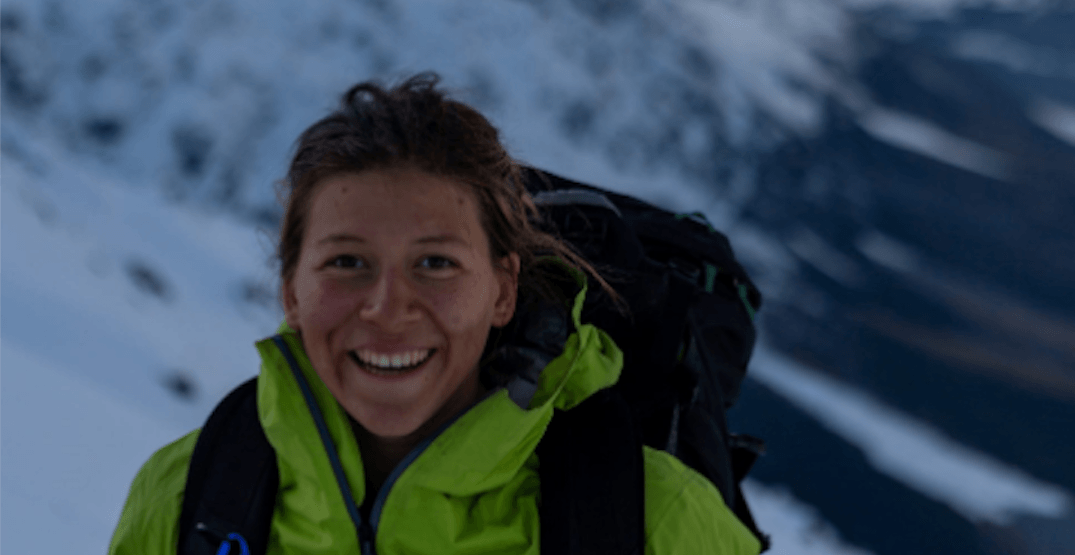 A 22-year-old Squamish resident is dead after a mountain biking accident this week.

According to Squamish RCMP, the incident took place around 5:15 pm on Tuesday, when officers were called to the Stawamus Chief for a medical call involving a mountain biker.

Upon their arrival at the scene, police met with Squamish Fire Services and Squamish Search and Rescue (SSAR) and learned that a man and a woman were riding in the Slhaney Trail system – behind Stawamus Chief Provincial Park – when the female was “seriously injured” in an incident on her bike.

SSAR was able to locate the pair following the accident, “continue life saving measures” on the woman, and transport her to an awaiting air ambulance.

The woman however succumbed to her injuries. Squamish RCMP said they — along with the BC Coroners Service — “will continue to gather all the details of the event in order to determine what happened.”

In the meantime, police said they are releasing the identity of the victim at her family’s request, and have confirmed that Mikayla Martin has passed away.

“The death of Mikayla is a huge loss for the community of Squamish and an immense loss for her family and friends and our thoughts are with them,” said Squamish RCMP Sgt. Sascha Banks. “It can’t be stressed more that adventuring in Squamish comes with inherent risks.”

In light of this incident Banks said officials are asking outdoor adventure enthusiasts to “take that one more risk assessment, one more second to check the geographics, one more look at your equipment, and one more conversation about what the plan is. We all want people to live doing what they love.”

Police said no further details regarding Martin’s death are being released at this time.