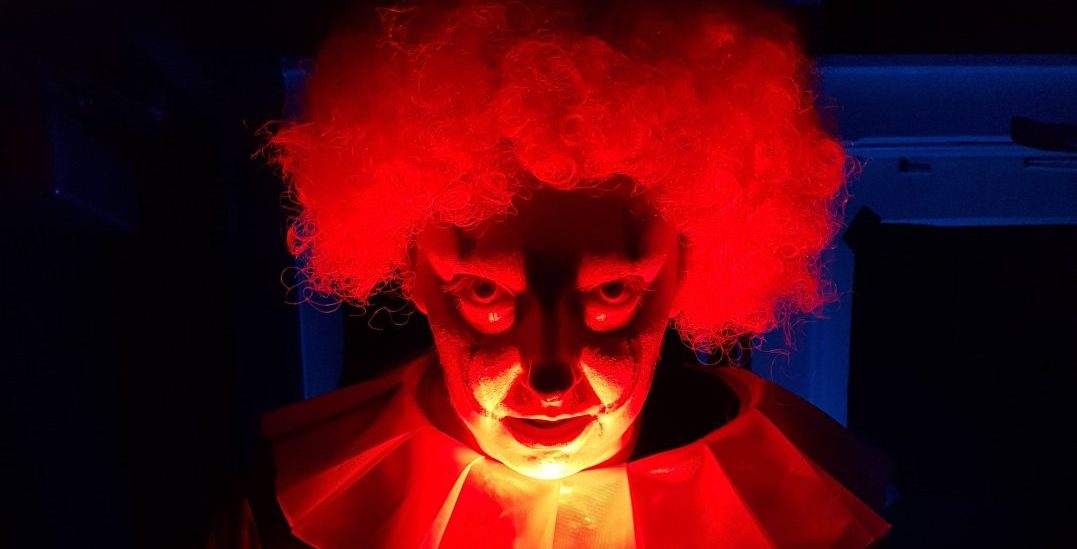 How are you celebrating Halloween this year? There are plenty of things happening this spooky season, but we know where you can really have cackle.

Spooktober is back at Vancouver TheatreSports (VTS), with not one, but three howl-arious improv shows — and a scary special event you won’t want to miss. Join Vancouver’s award-winning improv company as they treat and trick you to a fantastically fun time from October 22 to 31. 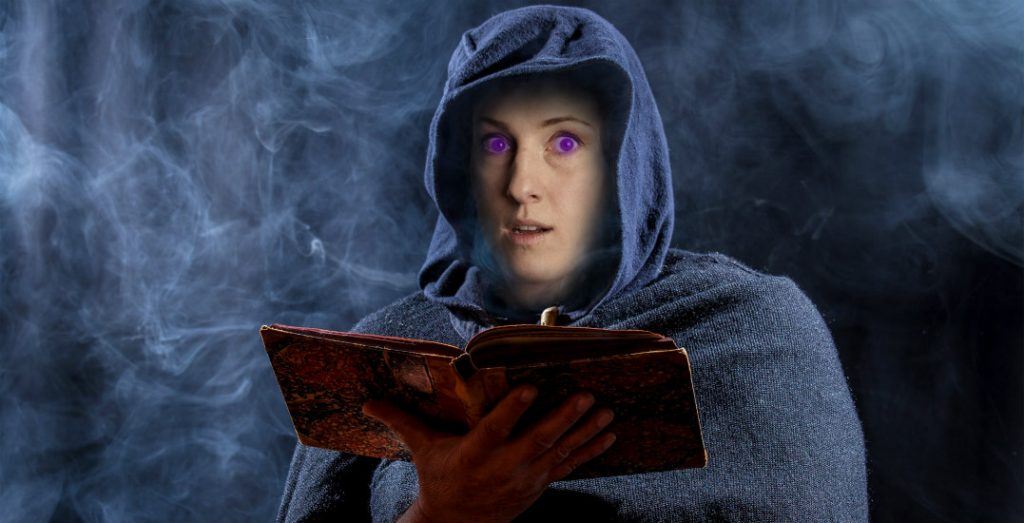 Monster Matches pits teams of monsters against one another in a series of ‘head-to-headless short-form scenarios to see who seeks out the most laughs. Will the werewolves defeat the witches, or zombies overcome the vampires? 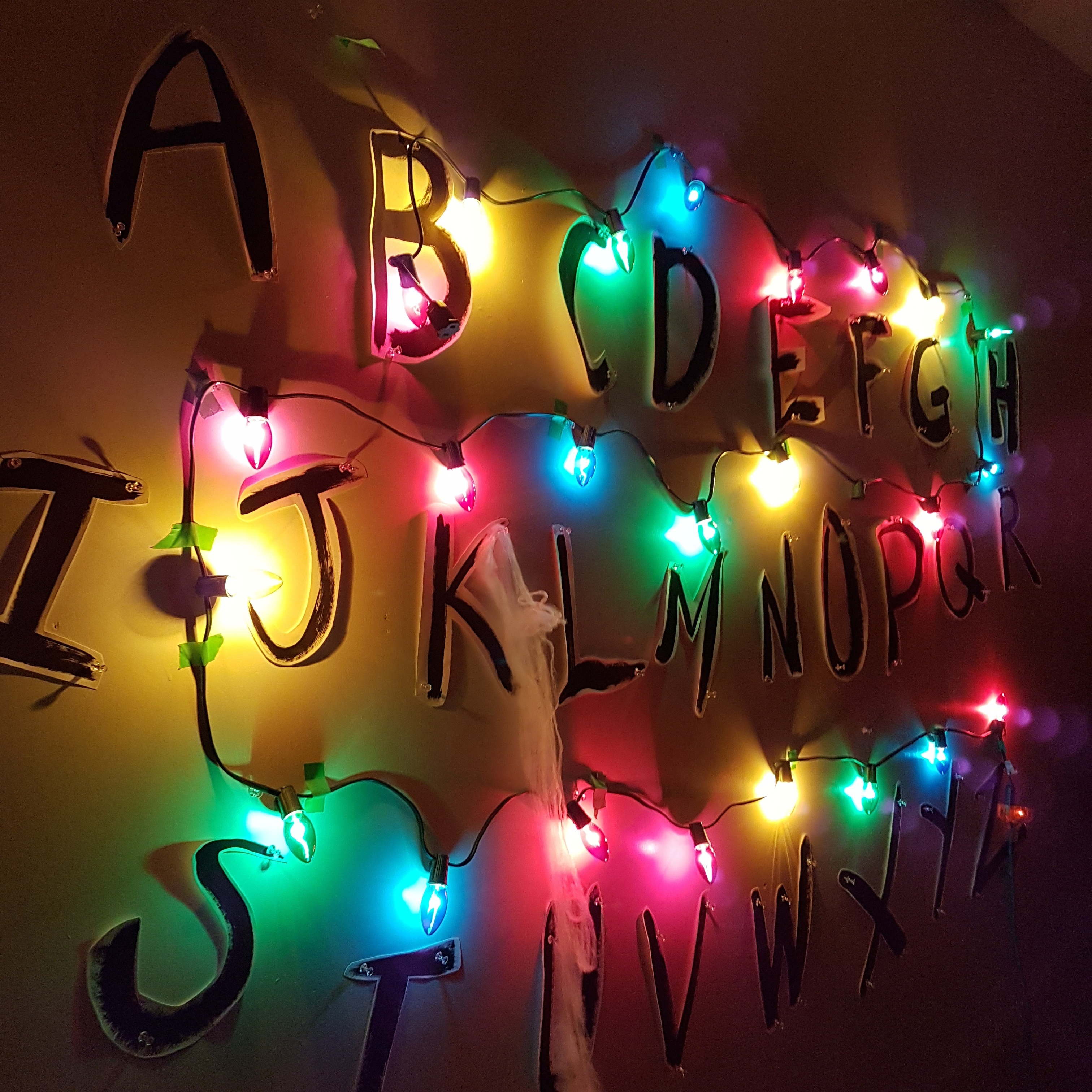 Cult Fiction – Everyone Laugh Together is framed as a documentary hosted by an investigative journalist. The players utilize audience suggestions to spin a spell-binding tale behind the cult, including the core cult belief and some of its unique traits — the more ridiculous the suggestions, the more inventive the action and louder the laughter.

Cult Fiction runs Thursday and Friday, October 24 and 25 and Thursday, October 31 through Saturday, November 2 at 7:30 pm.

Kreepy Kitty sees the action of the show directed by an evil kitty from its window perch. This is one fur-midable kitty with plenty of cat-titude whose clever commands lead to plenty of comedic hiss-terics (too much?). 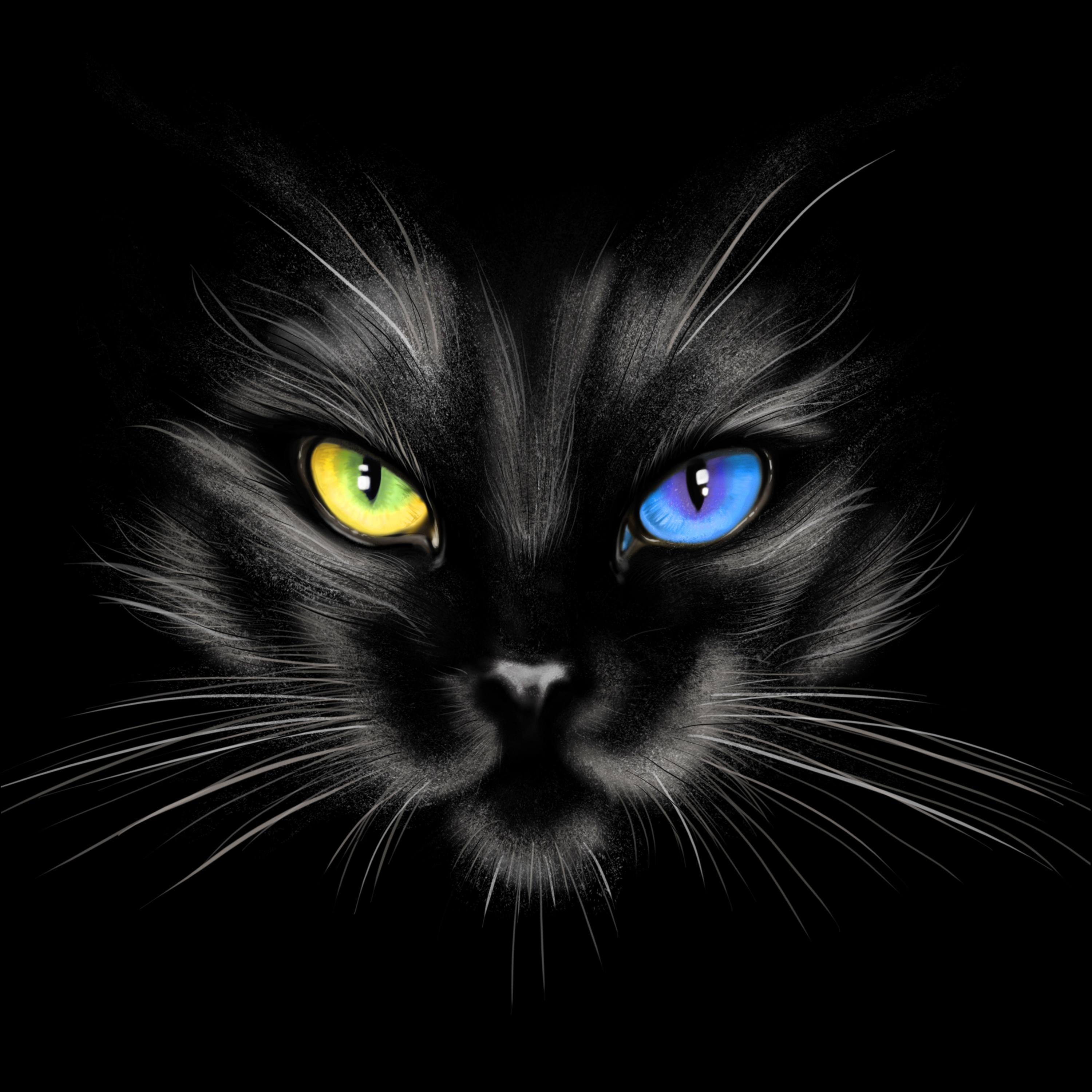 Want more eerie entertainment? Then don’t miss out on Halloween Howl. This special event materializes Saturday, October 26 and features costumed performers in two Monster Matches, where all but the most cunning ghoul will perish.

During intermission, guests can have their fortune told by Madame Improvo or visit Poe Corner, where the spectre of a long-dead poet will amaze you with improvised poems that The Raven itself would find beguiling. 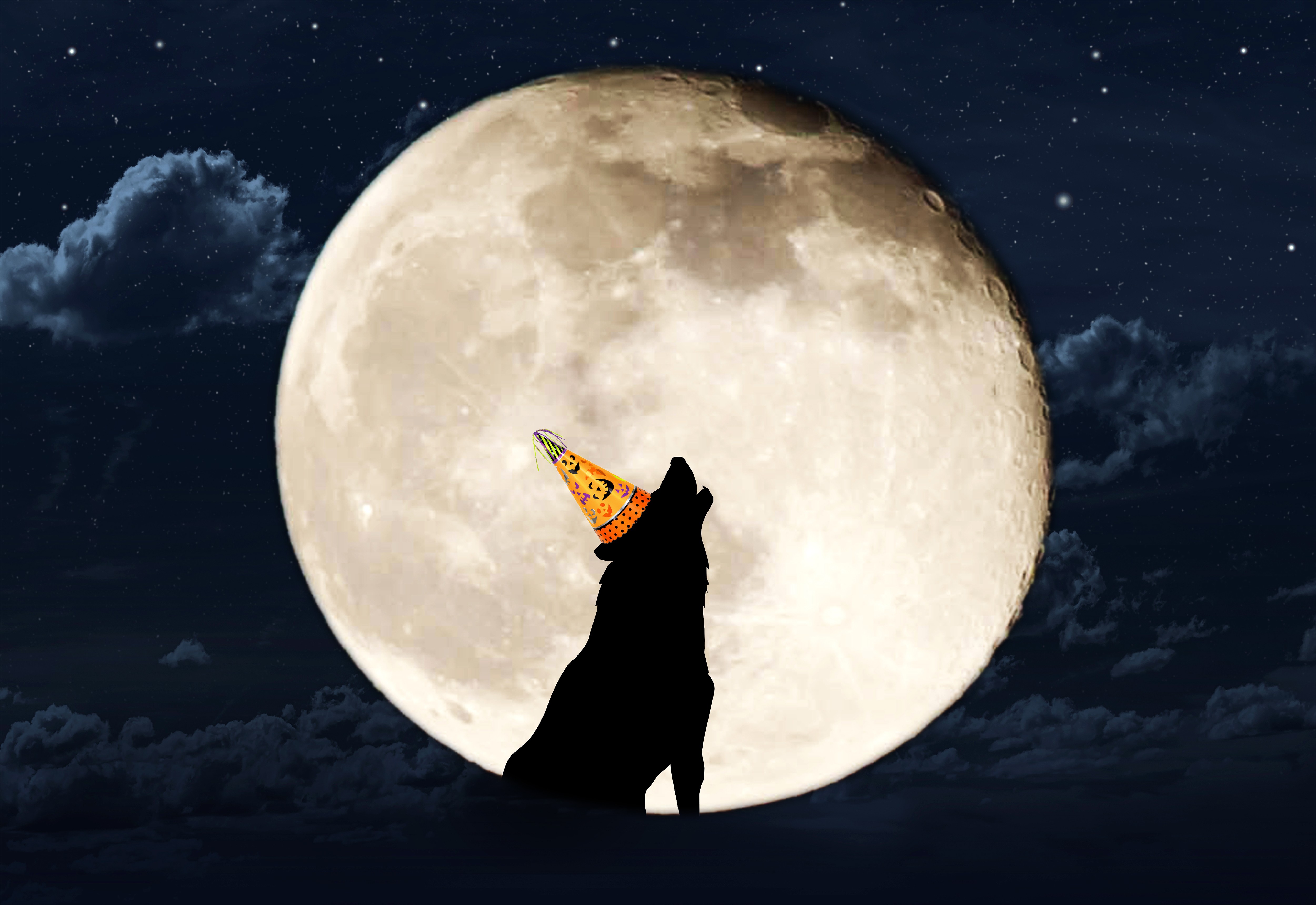 Mix and mingle with Denizens of the Dark (roving performers) who’ll delight you with their tricky antics. Shake your bones at the Danse Macabre and participate in the Costume Parade to win some wicked prizes. 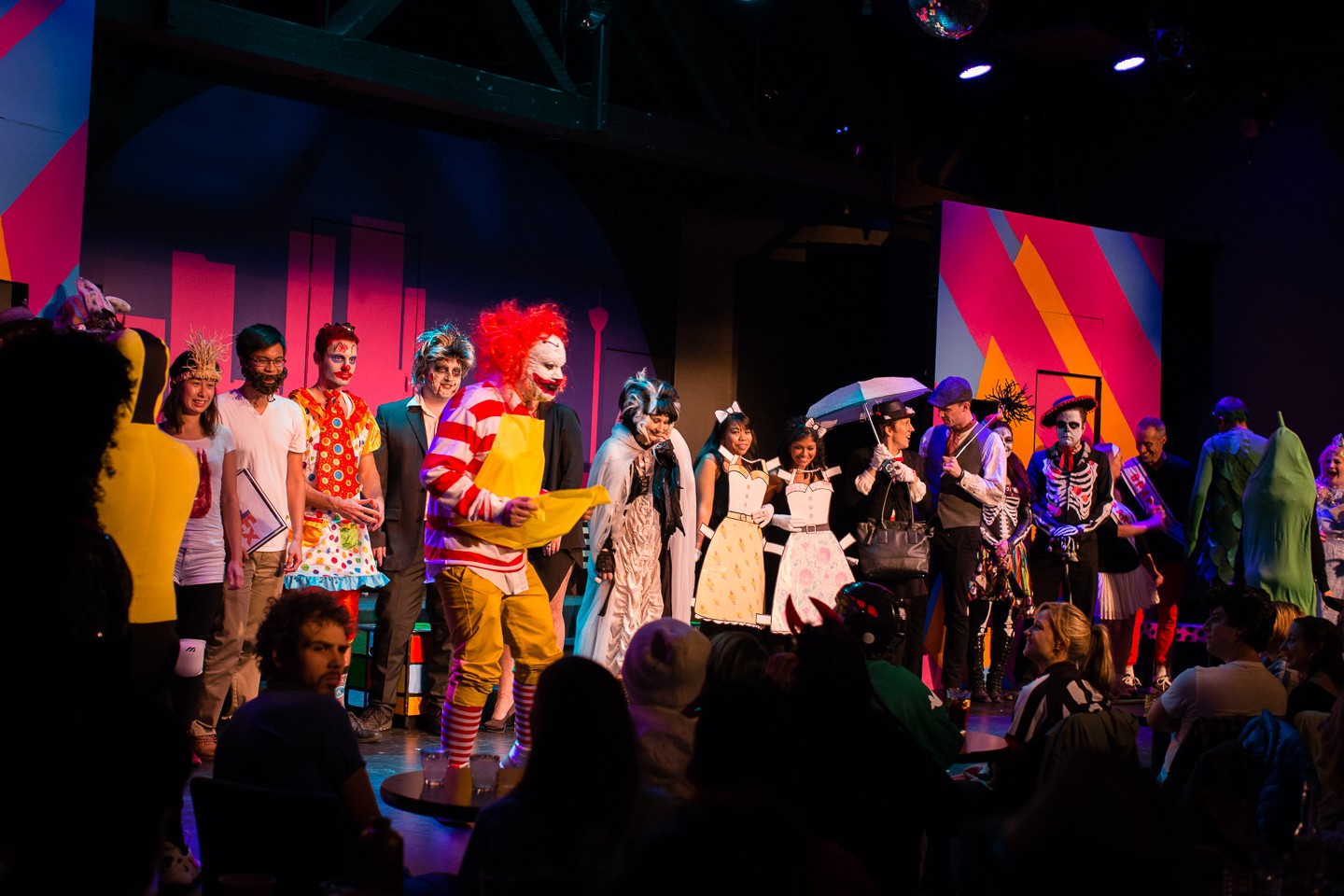 Scared of being pulled up on stage? That’s one thing you don’t need to fear — audience participation is encouraged, but not mandatory. Join VTS for some comedy and a cackle — if you dare. Tickets are available online at VTSL.com.