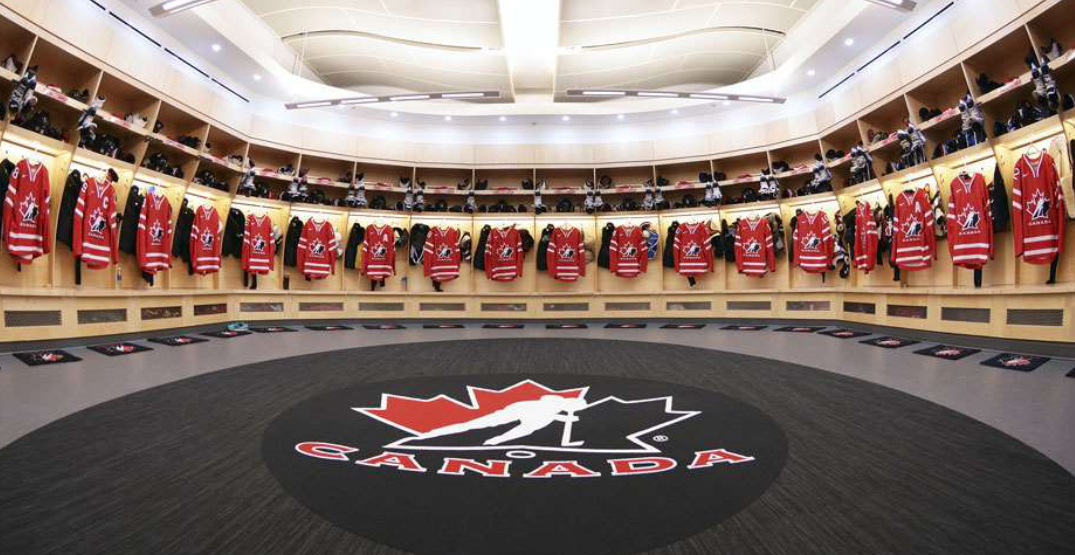 Hockey Canada’s major sponsors are shutting them out after the federal government froze funds for the organization for their handling of an alleged sexual assault.

Scotiabank, Canadian Tire, Telus, and Tim Hortons were the first corporations to suspend or redirect sponsorship opportunities with Hockey Canada.

“Hockey has always been Canada’s game. Hockey players are not only ambassadors for our sport, they are ambassadors for our country and for the values that we, as Canadians, uphold and cherish,” Brian J. Porter, President and CEO of Scotiabank, wrote in an open letter Tuesday.

“Scotiabank believes in hockey for all and in the power of sport to transform lives for the better. We believe we have a responsibility as hockey lovers and sponsors to contribute to positive change in the sport. And, we are committed to ensuring that hockey is safe, inclusive and accessible.

“We have made the decision to pause our sponsorship of Hockey Canada until we are confident the right steps are being taken to improve the culture within the sport – both on and off the ice.”

We’re committed to ensuring hockey is safe, inclusive and accessible for all. Read our CEO’s open letter in the Globe & Mail. pic.twitter.com/LEICJ6AH6i

The federal government froze funding after Hockey Canada President Scott Smith and outgoing Chief Executive Tom Renney testified in front of the Standing Committee on Canadian Heritage in regards to a $3.55-million lawsuit settled out of court in April by a woman who alleged she was sexually assaulted by eight Canadian Hockey League players at a Hockey Canada event in June 2018.

The amount awarded for the settlement is unknown, and none of the allegations have been proven in court.

“On Monday, Hockey Canada’s testimony did not provide us with sufficient information. We did not learn much and what we did learn is deeply troubling,” Pascale St-Onge, Canada’s minister of sport, said in a statement her office shared with Daily Hive last week.

“Hockey Canada’s testimony also revealed they had another case of alleged sexual misconduct by players within the last five to six years. I cannot accept this standard as business as usual in our national sport organizations and Canadians should not have to either.”

“We are deeply disappointed in Hockey Canada’s lack of transparency and accountability around the assault allegations,” Canadian Tire said in a statement shared with Daily Hive. “Canadian Tire Corporation is immediately withdrawing its sponsorship support for the upcoming men’s World Juniors and is re-evaluating its relationship with Hockey Canada. We are calling on Hockey Canada to do better and live up to their commitment to change the systemic culture of silence in our nation’s sport, and push to make it more inclusive and safe for all.”

Imperial Oil also pulled its support for the World Juniors on Wednesday.

“The matter is deeply concerning, and we have communicated our expectations to Hockey Canada that concrete steps must be taken to address safety issues and ensure swift culture change,” they shared in a tweet.

“Imperial remains committed to ongoing support to Canada’s hockey community and grassroots youth and women’s programs across the country, as we have done for more than 40 years. Hockey is part of who we are as a country, and we are at a cross-roads to make important and necessary changes to the culture surrounding Canada’s game.”

Sponsors makes up 27% of Hockey Canada’s source of funds, the organization lists on its website.