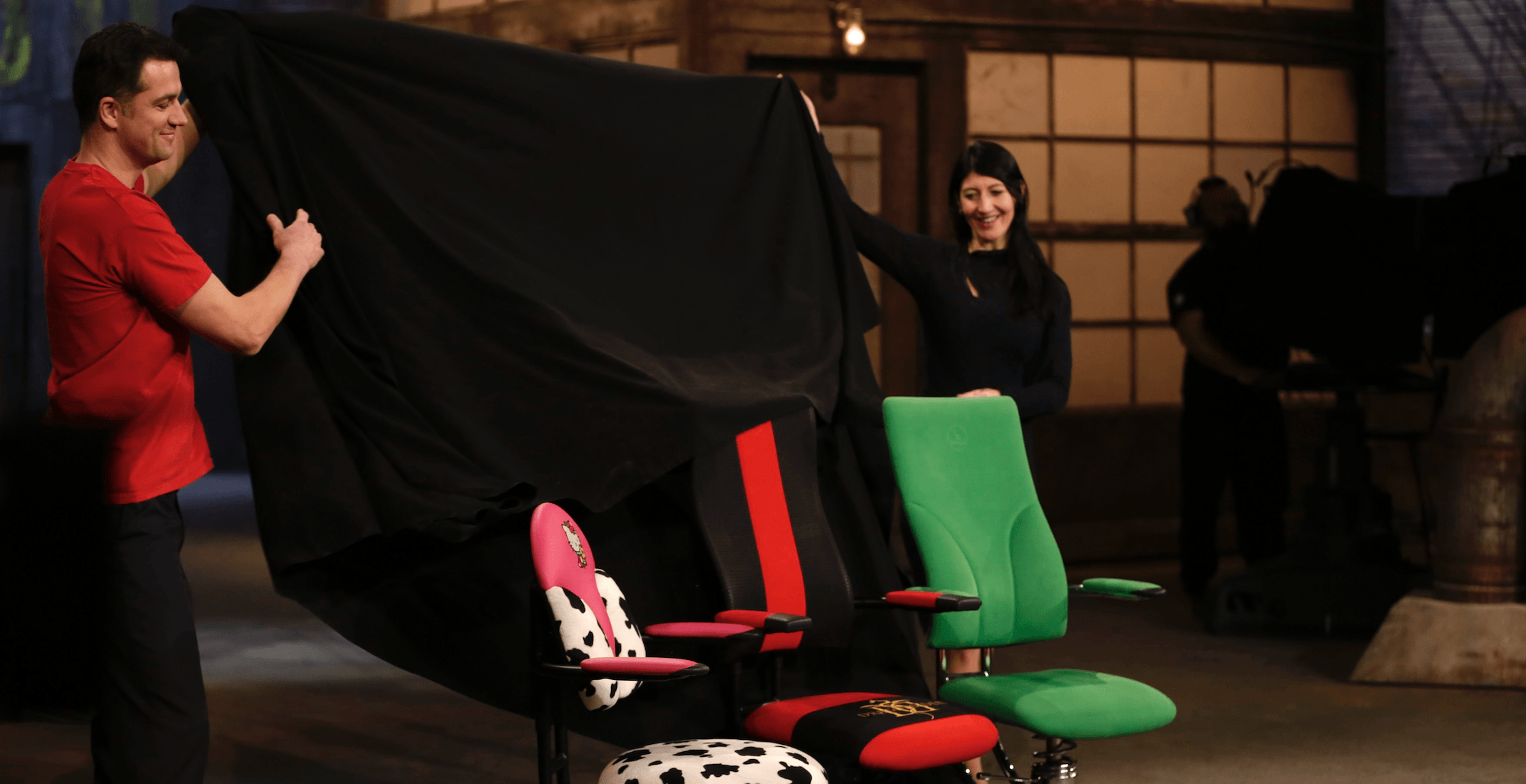 A Vancouver company’s posture-improving chairs have landed a deal with some of Canada’s biggest investors on Dragons’ Den.

Last month, Zaneta Badlikova and Miroslav Badlik of SpinaliS appeared on a special web episode of Dragons’ Den to see if they could convince Canada’s top entrepreneurs to invest $100,000 in exchange for 12% of their company.

SpinaliS has been creating revolutionary chairs that have been improving the posture and overall health of those who work demanding desk jobs.

The chairs have a movable seat on a spring and an adjustable curved backrest with armrests to fit the shape of your spine.

Badlikova and Badlik, from the Czech Republic, are the exclusive dealers for SpinaliS chairs for North America.

The couple fell in love with Vancouver when they studied English here in 2007 and moved over with their two children in April 2016. They then opened their first SpinaliS Canada store in Kitsilano.

‘We were crazy nervous’

Badlikova said that both she and Badlik were very nervous stepping into the den.

“We were crazy nervous, of course. But excited at the same time,” she told Daily Hive.

“The Dragons looked hungry because it was the very first day of shooting for season 12, so they were ‘shooting’ their questions one over another. But in general they were kind with us, they liked our answers and the chairs as well.”

Things worked out well for the couple as they got two offers. One from beer entrepreneur, Manjit Minhas, and another from tech entrepreneur Michelle Romanow.

Ultimately, Badlikova and Badlik went with Minhas, who was offering them $100,000 for 13%.

“We chose Manjit, because she actually mentioned her idea for a potential cooperation with some other companies from her past Dragons’ Den projects in terms of marketing and distribution,” said Badlikova, who added it did not take too long to agree to Minhas’ deal.

“[On] the show, everything went quite fast. [Minhas] gave us the first offer and her deal sounded attractive.” 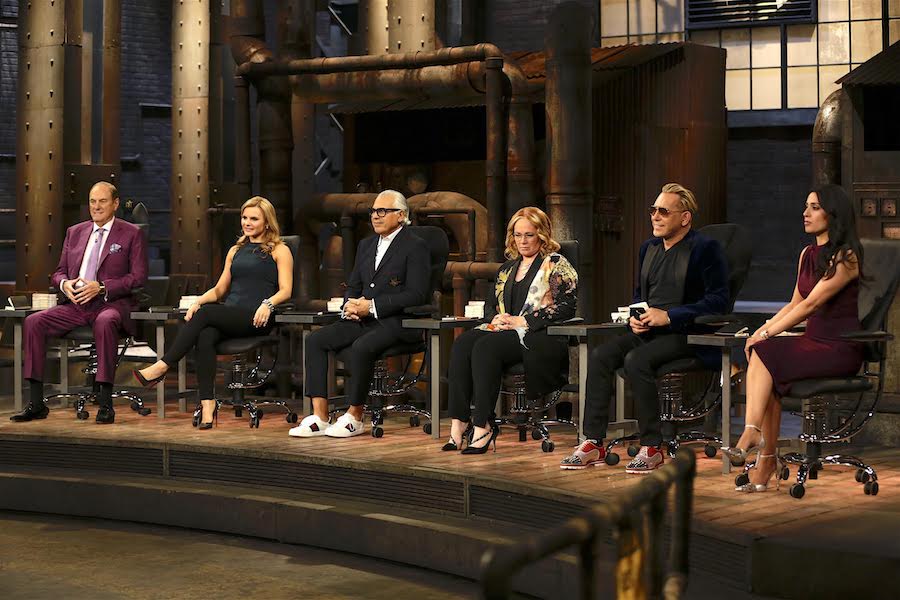 ‘SpinaliS is the future for sitting’

Now that Badlikova and Badlik have sealed the deal, they are ready to take SpinaliS to the next level. But Badlikova says that building a business is not always easy, especially when you are new to Canada.

“The truth is, that in Europe, SpinaliS Chairs are almost 20 years on the market and the whole “Active Sitting” trend is huge,” explained Badlikova.

But the couple is positive about the future of the company.

“Many healthy oriented individuals and companies in Vancouver are already
sitting on our chairs. We believe that now, thanks to the Dragons’ Den TV show, our story and product will spread nationwide and the business will be boosting soon,” said Badlikova.

“SpinaliS is the future for sitting, that is for sure! I hope that one day, every office chair will enable active sitting.”