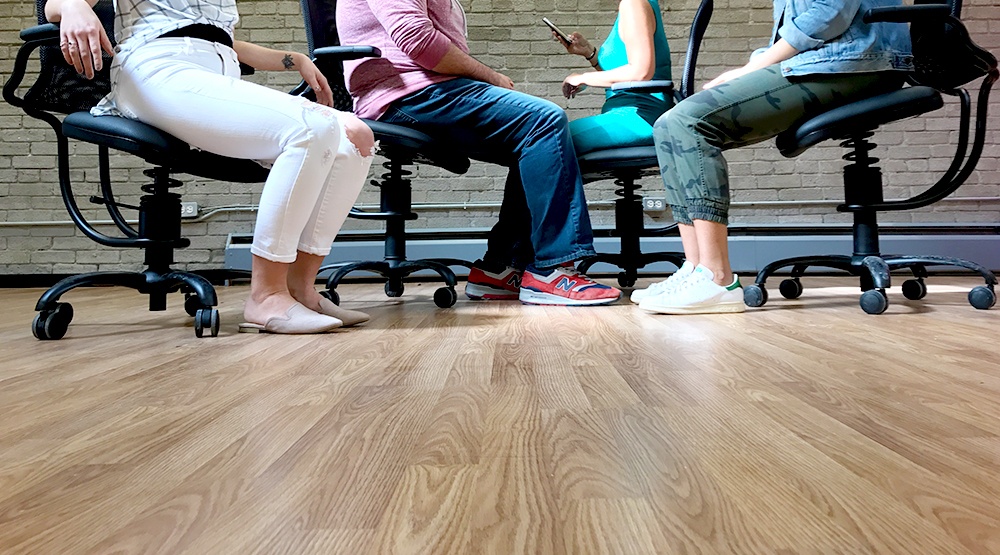 Rushing to meet deadlines while sitting on a chair for hours that hurts your back – we’ve all been there.

With many workers sitting at a computer for eight hours or more each day, poor posture caused by cheaply made chairs is contributing to ill health and overall long-term damage to your body.

You could try to stand up while working, or sit on an exercise ball, but that won’t really do your health any good either.

Thankfully, European company SpinaliS has created a revolutionary chair – crafted specifically for all-day sitting. The company first established in Europe in 1999 and after much success it’s now here in Vancouver.

SpinaliS’ unique chairs feature a soft, sponge-like bottom, adjustable armrests, and an adjustable curved backrest to fit the shape of your spine. They’re easy to both sit and move around on, so if you need to glide over to the filing cabinet it’s not a problem.

The chairs help to relax stiff neck muscles, remove lower back pain and stress on spinal discs, strengthen your back and stomach muscles, and allow natural body movement in all directions. Additionally, the chairs ensure blood circulation in the lower limbs, and even relieve pressure on the lungs and stomach, too.

As a result, you could say employees are much happier, and healthier, when sitting on a SpinaliS chair. You may find the seat super bouncy when you first sit upon it but you will get used to it, and fall in love with the comforting support.

The SpinaliS chair is the brainchild of Zaneta Badlikova, born in Czech Republic, and Miroslav Badlik, born in Slovakia.

The couple fell in love with Vancouver when they studied English here in 2007 and moved over with their two children in April last year. They then opened their first SpinaliS Canada store at 3619 West 4th Avenue in Kits.

“We have distribution with SpinaliS chairs since 2006 in three European countries (Czech Republic, Slovakia, Poland) and because it was a very successful business we did decide to bring it with us to Canada.

“Within the first five months, we already sold over 200 chairs and found three new distributors in Victoria, Kelowna and Yukon, and actually dealing with Squamish and Toronto,” the couple told Daily Hive.

“SpinaliS chairs are recommended by many doctors and chiropractors as an effective prevention and solution of back and neck pain. SpinaliS chairs are the only chairs on the market certified as medical device, because they relieve back pain instead of causing it,” said Badlikova.

The best part? They offer free trials to individuals or companies, who would like to test out their unique chairs before deciding to purchase them. 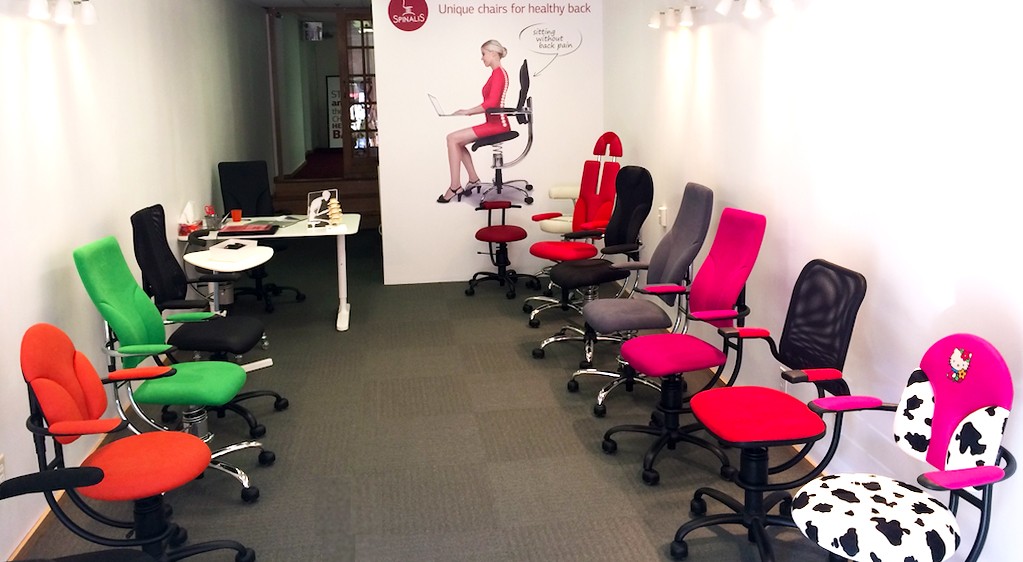 For more information, and to arrange a free trial, visit SpinaliS online, or you can visit their West 4th store.