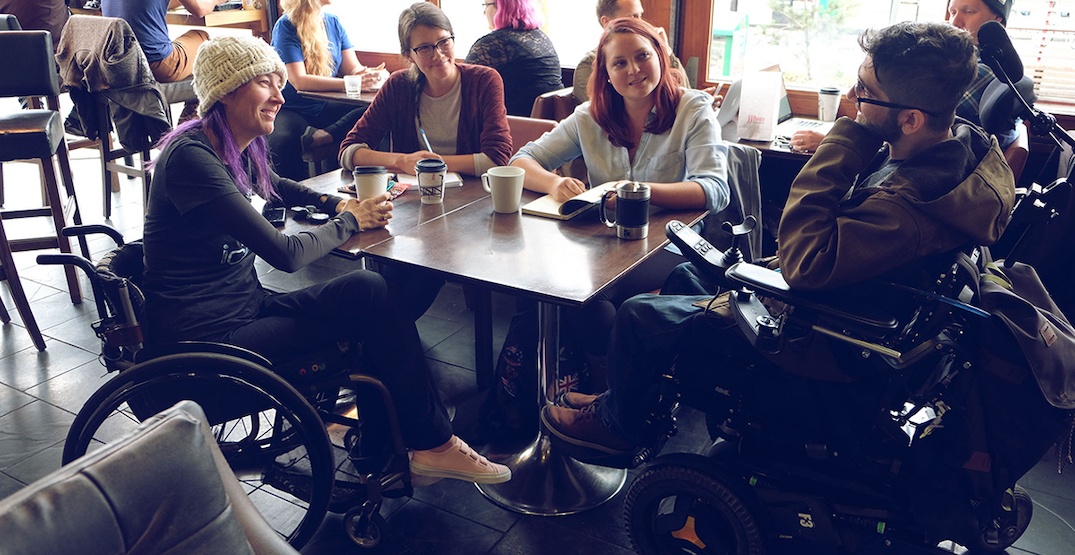 Paying for school can be difficult, especially when dealing with an injury.

Spinal Cord Injury BC (SCI BC), in partnership with the Vancouver Foundation, is awarding more than $250,000 to post-secondary students studying in British Columbia through the GRAGOPEAN Scholarship Trust.

SCI BC is a provincial non-profit organization that supports people with spinal cord injuries and their families.

“We think it’s probably about the largest scholarship trust available for people with spinal cord injuries. Each year there’s $250,000 available for people who are not just going to university but also colleges and other technical schools, ” says Executive Director of Spinal Cord Injury BC, Chris McBride.

McBride added that priority is given to those with a spinal cord injury who are studying in British Columbia.

The definition of a spinal cord injury is very broad, says McBride.

“It can be from a traumatic accident kind of injury, a non-traumatic injury that arises through a viral infection or cancer. But also from developmental issues, like Spina bifida,” said McBride.

Since last year was the first year for the scholarship, there will also be a priority given to those looking to renew.

McBride said that they are still trying to raise awareness about the scholarship, as not all of the funds were used last year.

“This is so that we can fund someone throughout their entire training [or studying] period.” says McBride.

All of the scholarship information, including eligibility requirement can be found on Spinal Cord Injury BC’s website. Be sure to submit your application before the deadline on May 3.