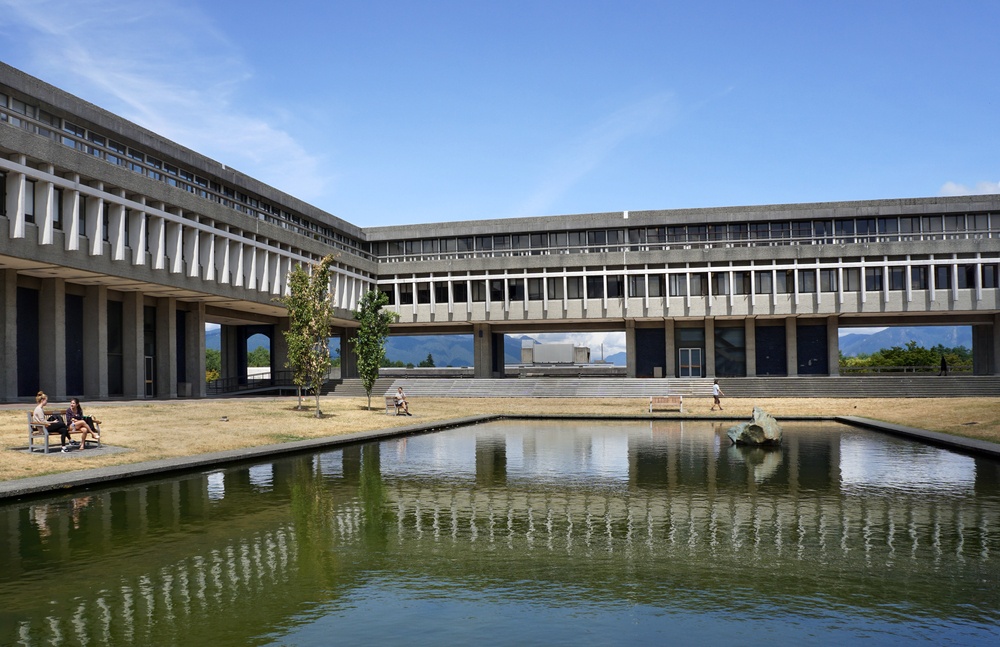 Simon Fraser University has approved a series of tuition hikes between two to 20% to take effect this fall, angering students that staged multiple protests against the cost increases.

On Thursday, the SFU Board of Governors approved the university’s 2019/20 budget, which contained increases for the majority of students.

For graduate students, 94% will see a 2% rise in tuition, with the remainder hit with a 4% increase.

The university is defending the increases, saying its international student fees will still be lower than “many” comparable programs at similarly ranked Canadian universities — even with the additional costs.

“A portion of tuition fees will be invested back into student services and support programs, including scholarships, bursaries, student advising, mental health and many other programs and services,” it said.

SFU is not allowed to run a deficit, under rules of the University Act, so it must present a balanced budget. It is still short $3.1-million, which the institution says will be covered through reviewing administrative expenses and finding efficiencies.

“SFU, and other universities, are facing financial pressures that include being competitive in faculty recruitment and retention (particularly in high demand sectors), inflation, and increasing capital costs to maintain and upgrade campuses,” it said in a statement.

The approval of new tuition costs comes after five months of budgeting and a consultation process, which allowed online and in-person opportunities for students to provide input.

One of the groups given time to present to the board was Tuition Freeze Now, a group of students who held rallies against the cost increases — and demanded a two-year tuition freeze.

The group held a rally on campus earlier this week in a bid to voice support for a tuition freeze, and disrupted the vote this morning by chanting “SFU: ENGAGE US” and “WE ARE SFU.”

The student group said it was disappointed the board rejected its hope of freezing tuition for two years — and that it believed approving the hikes was a foregone conclusion.

“During the meeting, administrators repeatedly pitted students against each other by implying that mental health provision, sexual violence prevention services, international bursaries and scholarships, and efforts toward reconciliation with Indigenous peoples were potential targets for cuts if tuition did not increase,” it wrote.

On Wednesday, the school officially broke ground on its new football stadium, which will see students paying $10 million through an annual SFSS student levy from 2019 to 2030.

A new $55-million Student Union Building will be completed within the year.