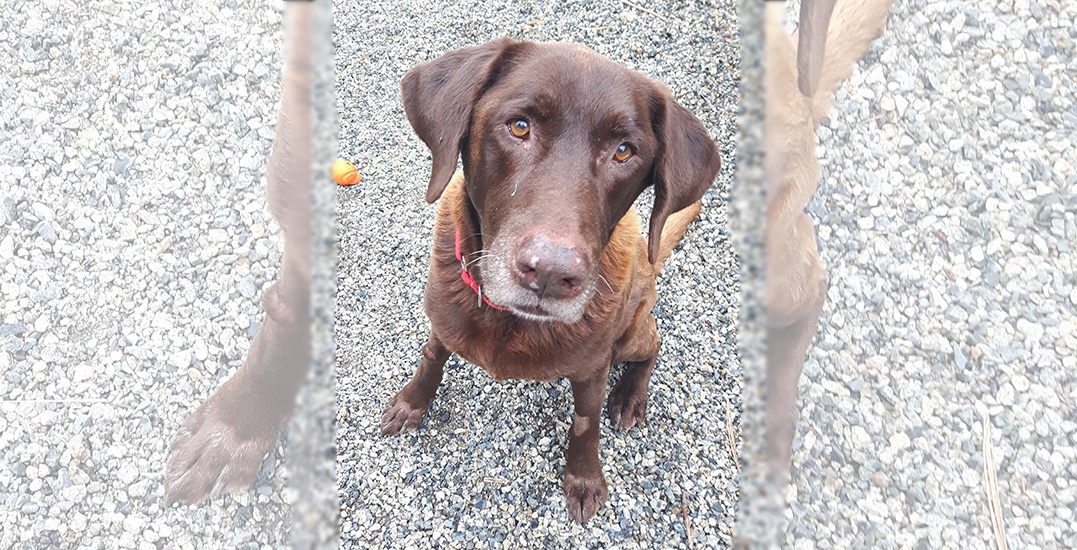 The BC SPCA is asking for the public’s help after they found a dog drugged, alone, and in pain.

Several days ago, a good Samaritan found Ernie and brought him to the BC SPCA branch in the Sunshine Coast.

The senior chocolate Labrador retriever was described as being “very uncoordinated” and within two hours, became almost unconscious. 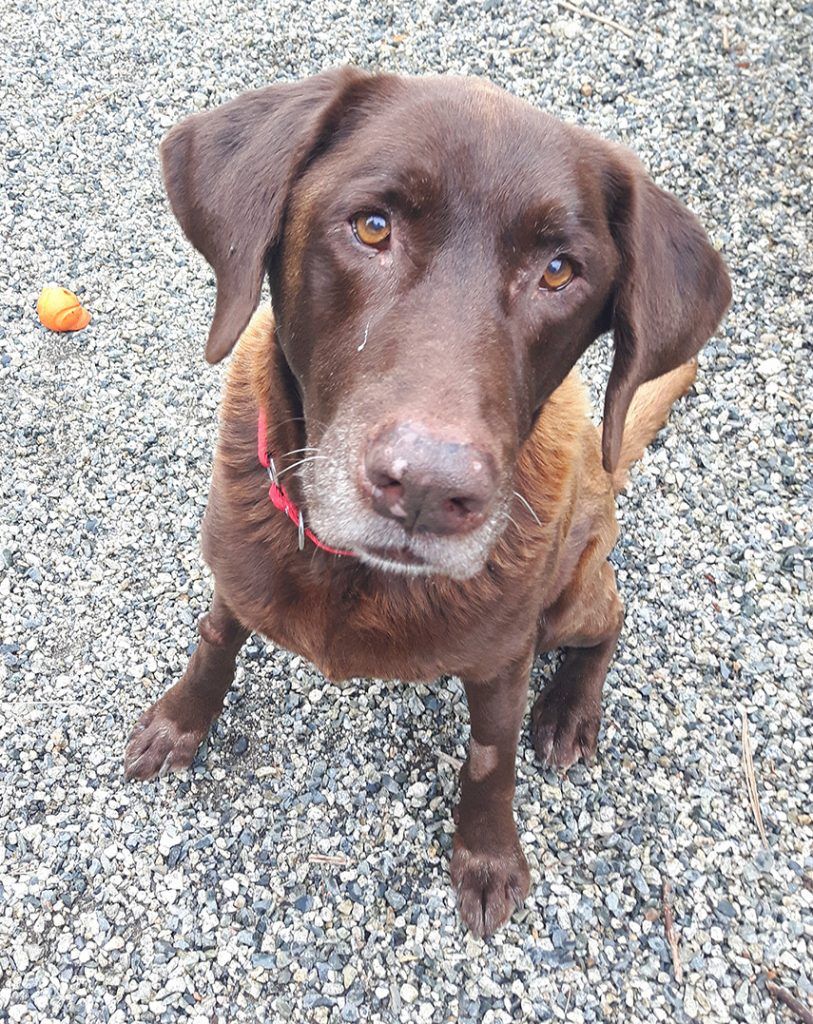 He was then rushed to the vet, where it was found that he had consumed worrying amounts of narcotics.

“They did a drug test and found he had ingested THC and high levels of cocaine,” says Marike Donnelly, branch manager at the Sunshine Coast BC SPCA.

Ernie was hospitalized in order to recover from the drugs in his system, however, during his stay, the vet only found more problems.

It was discovered that the Labrador retriever had “terrible, painful, untreated ear infections.” 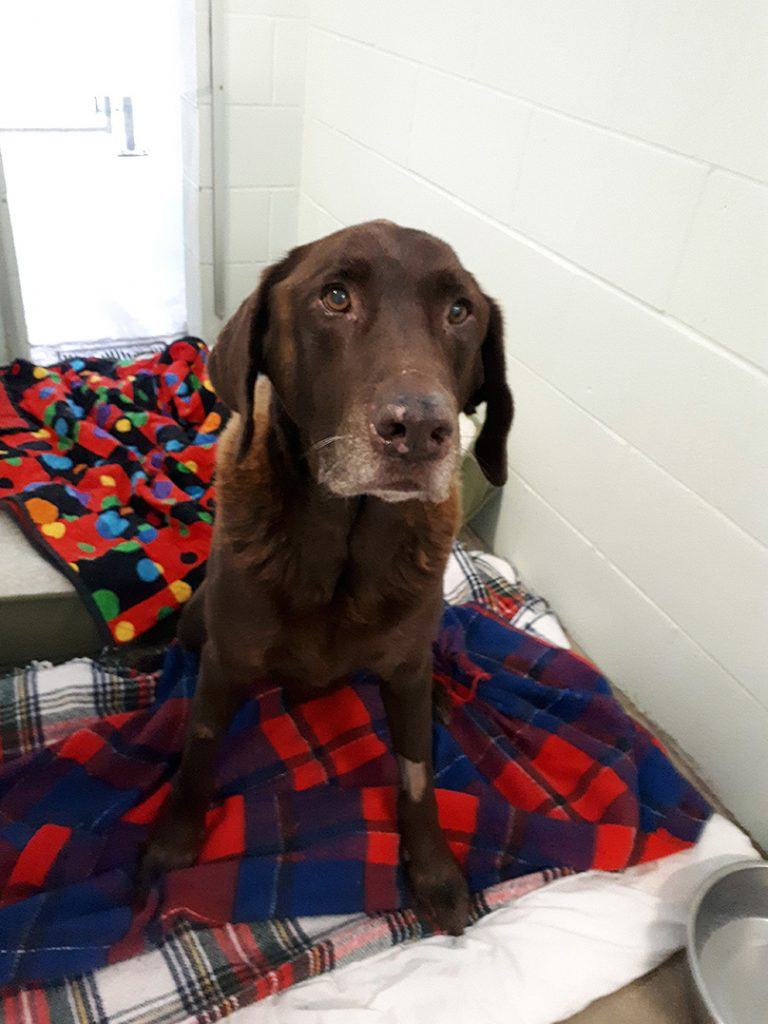 “Ernie’s ears were so bad that he had a horrible odour emanating from him. The vet could not see if his eardrums are intact as there was so much puss and debris in the ear canal. With treatment, he is doing much better,” Donnelly says.

He also has a benign mass on his right leg and several teeth that need to be extracted.

The BC SPCA says that his medical treatment will cost approximately $2,000 and they’re asking for help, as well as a potential forever home.

“Ernie will have to stay at the SPCA for two months before he’s ready to find a new home, but his great personality is already showing through,” says the organization.