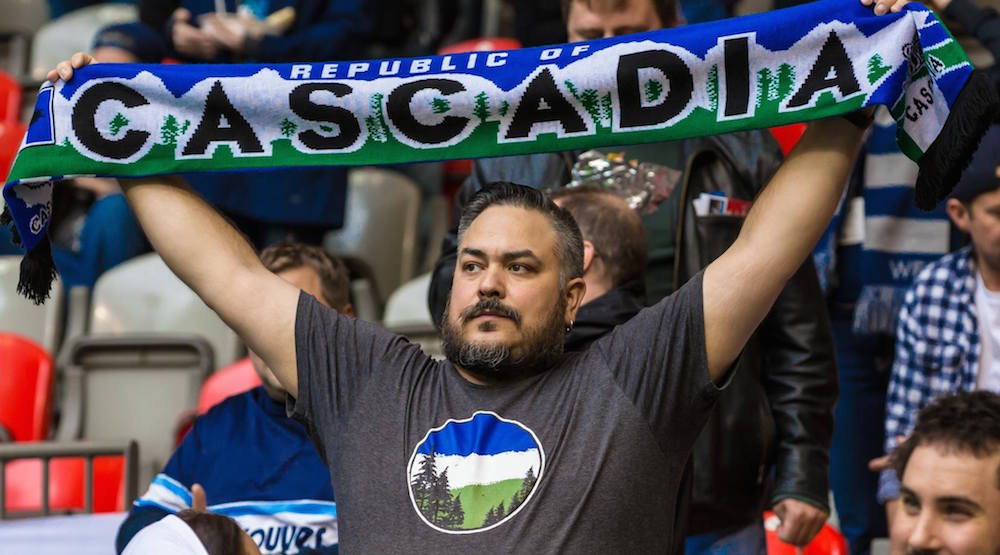 No fan left behind.

That’s the message from Vancouver Whitecaps FC’s largest supporters club after they announced they will not be coordinating trips to Seattle and Portland, or anywhere else in the United States for that matter, as they have done in the past.

The decision comes less than a week after American president Donald Trump’s signing of an executive order, barring anyone with citizenship of seven Muslim-majority countries from the US for 90 days.

“Our supporter’s group was founded on the principles of inclusivity, acceptance, and respect for all who sought to stand with us,” the Southsiders said in a statement on their website. “Since our earliest days we have stood for equality, and we have spoken out against racism and bigotry. We have always strived to be the place where everyone feels welcome. We are the place where everyone belongs.”

While the travel ban likely doesn’t technically affect a large number of members of the club, they are taking a principled stand for their fellow fan.

“We are an incredibly diverse group, and we are not prepared to put on events that only some of our members can enjoy. There is no such thing as a ‘second-class membership’ in the Southsiders. If things are getting to the point where we cannot travel without some of our members experiencing unnecessary profiling and humiliating inquiries, we’re not going to put our people through that.”

The decision not to travel south of the border was not limited to concerns for their Muslim members.

“The executive order is just one of many concerns driving this decision,” Knox said. “Crossing from Canada to the US has become an increasingly unpleasant experience in recent years for travellers of various ancestries, and also for those from LGBTQ communities.

“I’m personally aware of at least a dozen members who have shared some really tragic concerns about how they and their families have been treated by US border officials under the previous administration. They felt they were singled out because of where their parents came from, or because they were crossing with a same sex partner. These members have not had good experiences in the past, and with everything that’s happening now, they can only reasonably anticipate that things are about to get a lot worse.”

Considering that 19 teams of the 22 teams in MLS are based in the United States, this a major impediment for a traveling supporters group. They will still attend Whitecaps FC home games at the south end of BC Place of course, but they are scheduled to play just one MLS away game in Canada (April 29, at Montreal) this season.

The Whitecaps are currently overseas in Wales, preparing for the 2017 season. The ‘Caps will play their first game of consequence on February 22, an away game against the New York Red Bulls, in the first leg of the CONCACAF Champions League quarter-finals.