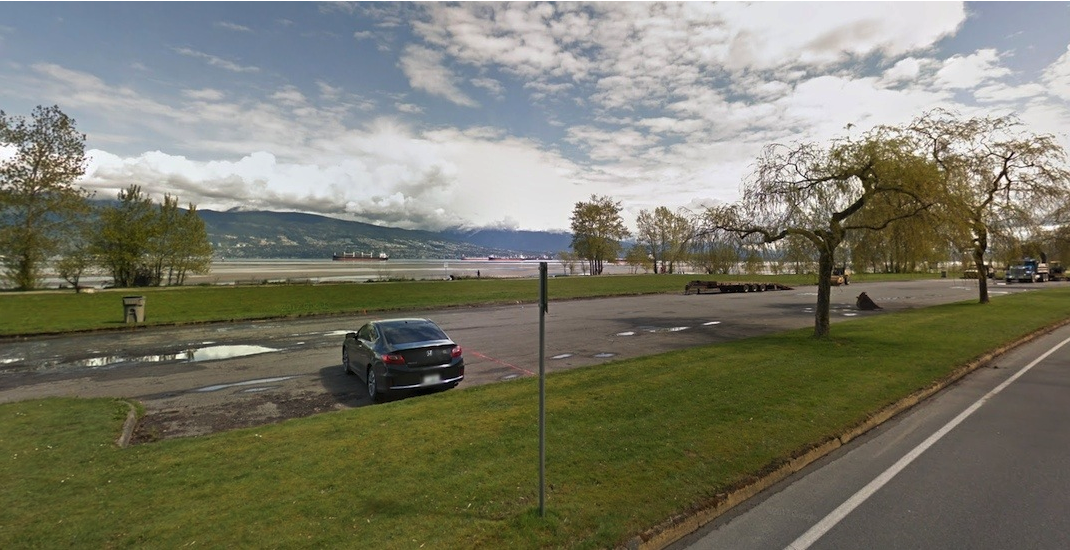 First, it was in, then it was out. Now, pay parking at Spanish Banks could once again become a reality, with two new motions put forth this week by two different Vancouver Park Board commissioners.

The first motion, from Catherine Evans, suggests that while pay parking should still go ahead, a reduced rate should be made available.

While it recognizes that residents “support the delivery of freely available services in Vancouver parks,” and that residents “have identified rising parking fees as a barrier to their enjoyment of some Vancouver parks and beaches,” the motion also states that that parking user fees from both residents and visitors to Vancouver are a “critical source of revenue” in the annual operating budget of the Vancouver Park Board.

As such, the motion proposes a program of “flat-rate parking permits, including one-day permits to enable Vancouver residents, including low-income residents, to park in either some or all Park Board paid parking areas for a reduced rate beginning in the spring and summer of 2018.

The second motion, which comes from commissioner Casey Crawford, looks at the possibility of implementing “peak-season” parking (valid from April 30 to September 30), which would see pay parking at the four lots at Spanish Banks Beach Park (810 spaces).

Potential revenue from such a plan is estimated to be over $300,000, according to the motion.

First it was on, then it was off

This development is the latest in the back-and-forth situation surrounding the question of pay parking at Spanish Banks.

At the beginning of February, the Park Board announced it would be implementing pay parking along the popular beach in West Point Grey on a peak season basis beginning at the start of April and closing at the end of September.

At the time, VPB Chair Stuart McKinnon told Daily Hive the move towards pay parking at the formerly free beach would “bring Spanish Banks in line with other beaches and destination facilities” that have pay parking.

The rates would be the same as Jericho Beach, Kitsilano Beach, Stanley Park, and Queen Elizabeth Park, which were all previously $3.25 per hour until this year’s hike.

The plan was received with widespread opposition, which led to an announcement at the end of February that the VPB was nixing the idea.

At that time, the VPB said revenue generated from the introduction of pay parking at the popular beach area in West Point Grey is not necessary to balance this year’s budget. This decision, they said,  was made “after a thorough staff review.”