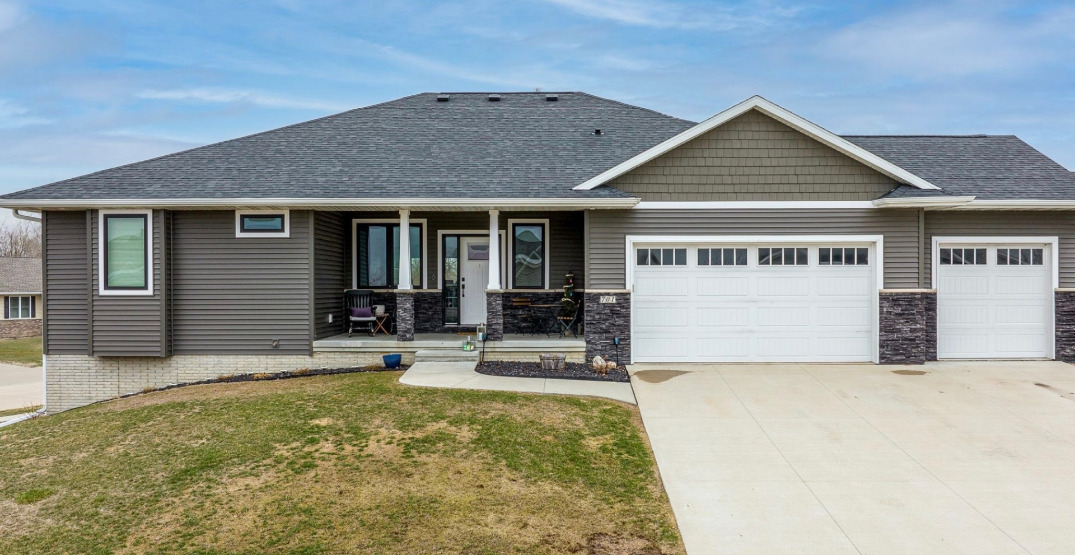 Real estate in Cedar Rapids, Iowa, has caught the attention of Twitter users thanks to @zillowgonewild and the artist known as Soulja Boy.

The listing of the lovely Iowa home follows a similar theme to one that Daily Hive covered about a racy sign that was situated over the bed in the primary bedroom.

This design choice loses some points for the aesthetic which sticks out like a sore thumb compared to the Poundtown sign, but it’s hilarious nonetheless.

There are signs spread throughout the house that are cute and inspirational like the one in the living room that says, “let all that you do be done in love.” 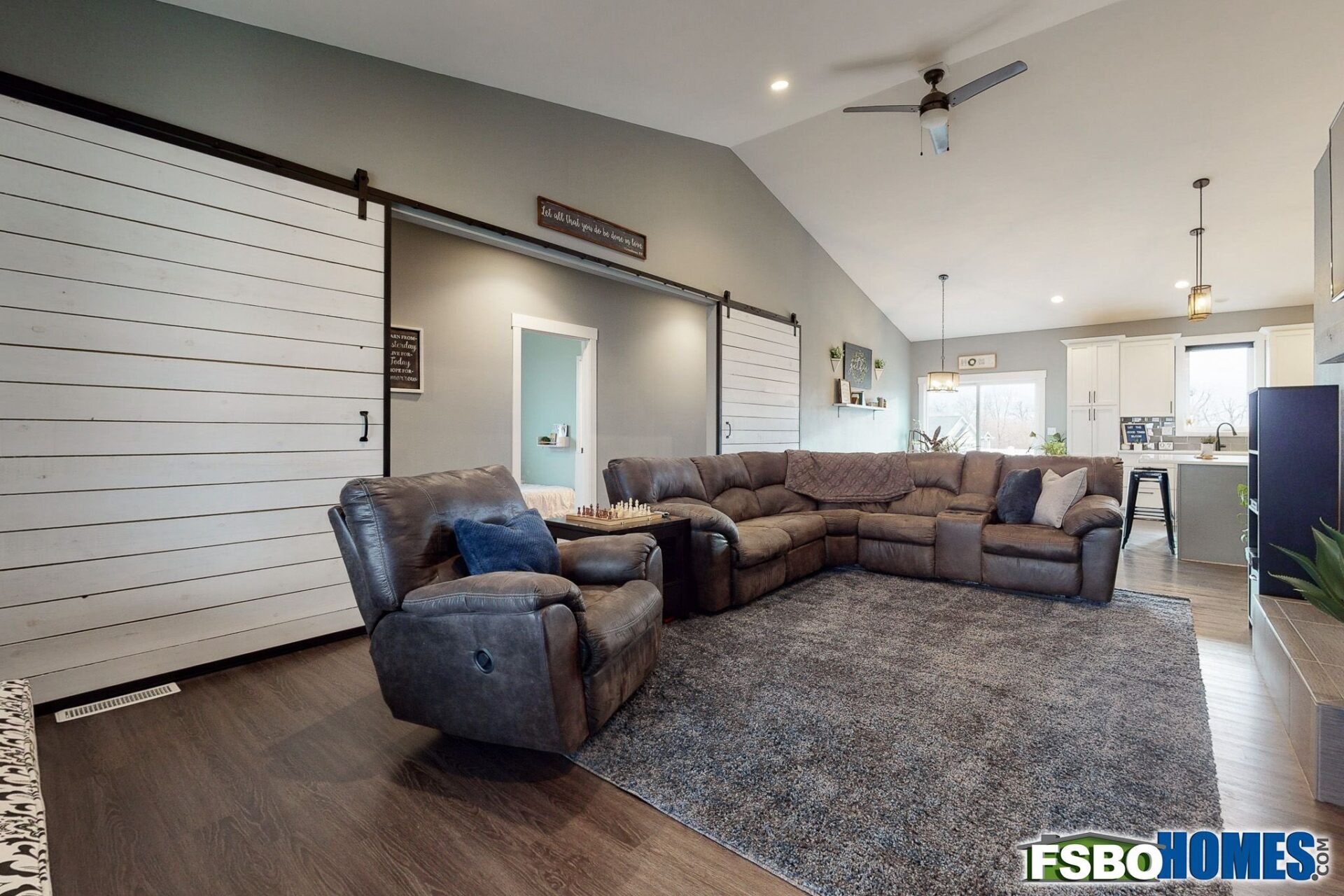 Then you have a fun sign in the kitchen that just reads, “Yum.” It’s fitting, if nothing else. 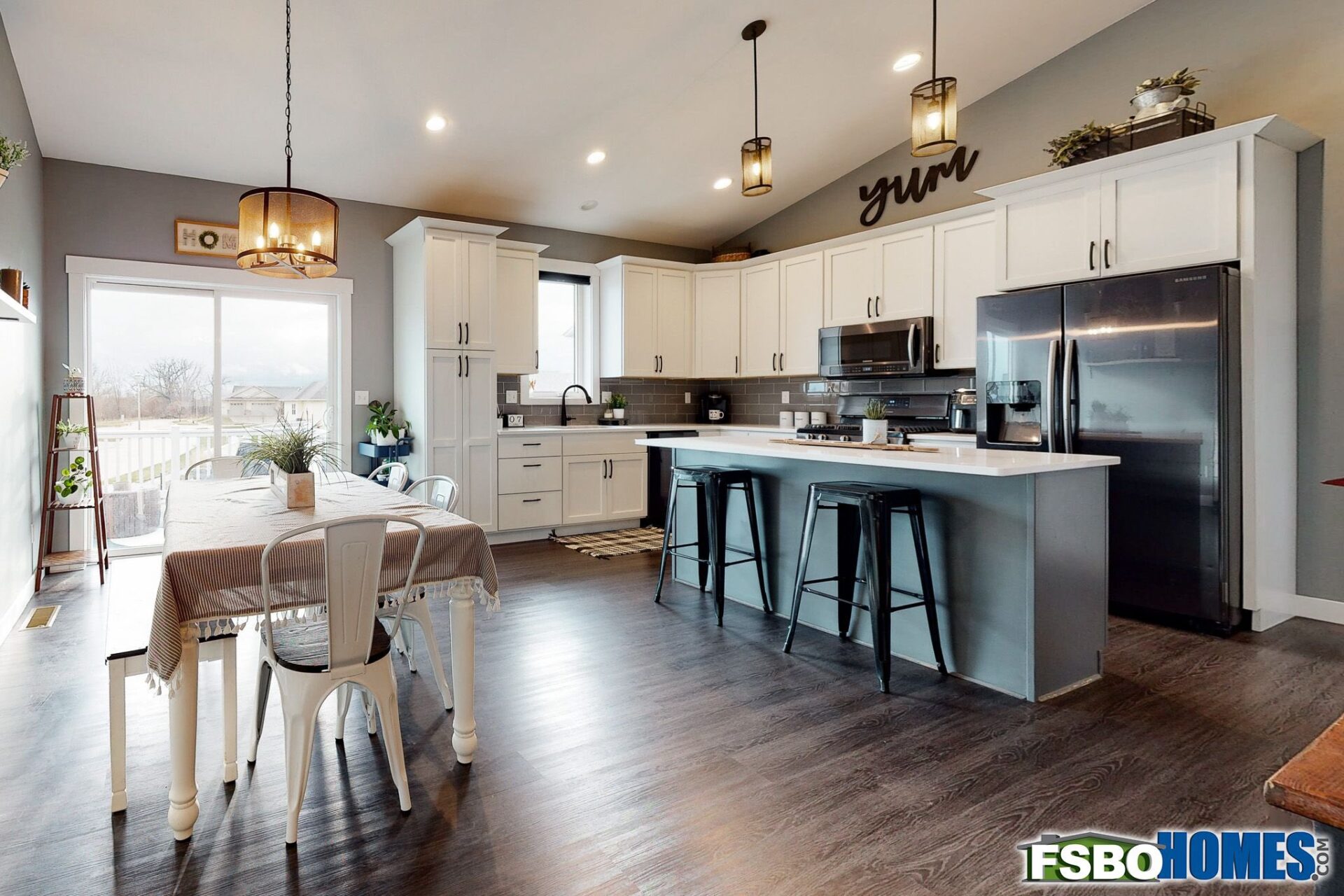 Like the previous listing, the bedroom is where things start to get interesting.

It starts off okay with a sign that reads, “If it doesn’t challenge you it doesn’t change you” at the side of the bed. But the wall facing the headboard has a screenshot of a tweet printed onto some sort of plastic canvas.

That tweet belongs to none other than Soulja Boy and the tweet reads, “In this world you either crank that soulja boy or it cranks you.” 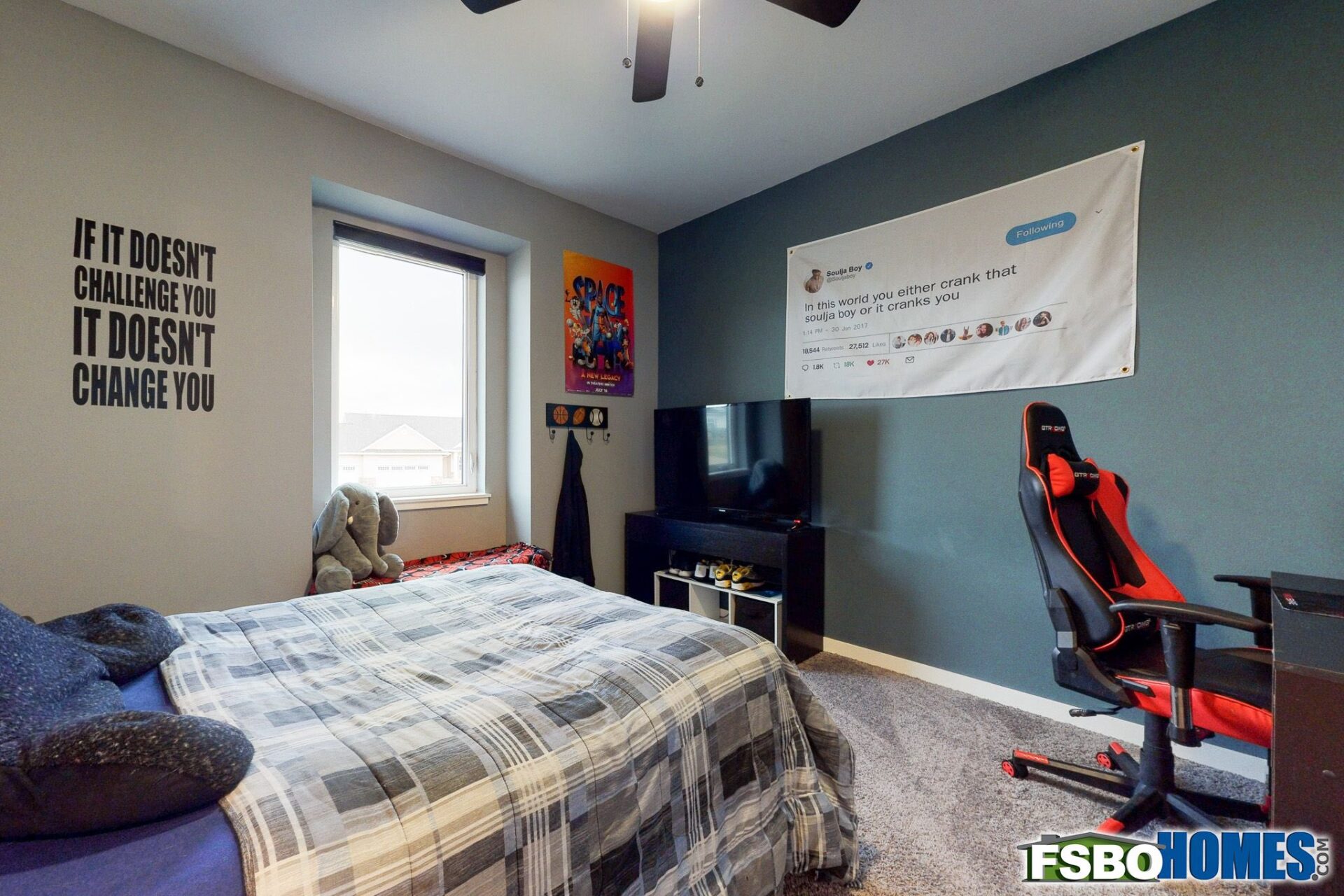 The main question we have is why?

One potential answer might be to go viral via @Zillowgonewild, but it could just be that someone involved in the decorating process was a major Soulja Boy fan.

If you’re interested in moving to Iowa, this six-bedroom, four-bathroom home which features 3,422 sq ft of space can be yours for just $460,000.

A new contender for Best Michael’s Home just dropped in Cedar Rapids, IA and one sign outsigns them all. Currently listed at $460,000. pic.twitter.com/fgP4NXbq9d

If this Twitter user thinks that housing in Iowa is a joke, what would they think about housing in BC or Ontario?

$460k for a house in bumfuck Iowa lmfao housing market is a joke https://t.co/vxS9WSkaB0

@drumsmcg is asking the real questions.

Ok but how do I get a flag of a tweet made. Asking for a friend. https://t.co/vTLmDyz7rq