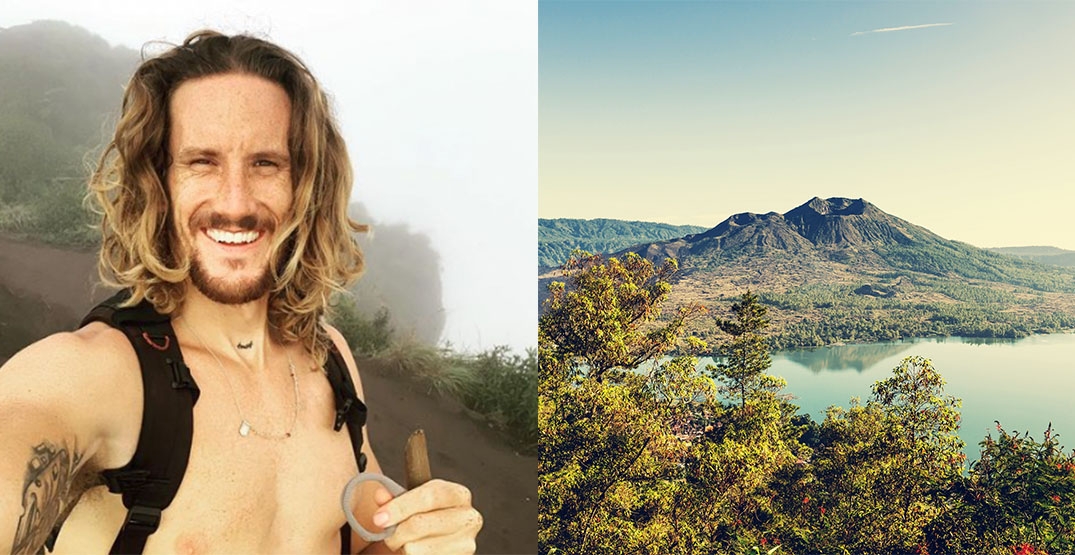 A Canadian man is being deported from Indonesia over a video that showed him dancing naked on a sacred mountain in Bali.

Jeffrey Craigen from Vancouver is accused of creating the nude video on Gunung Batur, an active volcano that’s culturally important to Balinese people.

According to local media that obtained a news release from the Indonesian Ministry of Law and Human Rights, Indonesian officials have identified Craigen and will force him to leave the country.

“To all foreigners who visit Bali: always behave in an orderly manner by respecting the law and Balinese cultural values ​​because every violation will be dealt with firmly in order to uphold the honour and authority of the State,” Jamaruli Manihuruk said, as reported in local news.

Manihuruk’s statement was not immediately visible on the ministry’s website, and the contact page generated a 404 error.

Craigen identifies himself on Instagram as a mind and body healer, and according to Agence France-Press (AFP), his deportation was delayed because he’s unvaccinated and airlines were reluctant to transport him.

Indonesian officials also told AFP that Craigen will be blacklisted from entering Bali in the future.

Craigen has since taken down the nude dancing video and posted another message where he maintains he was “expressing himself on the mountain.”

“My intention was simply to enjoy sound, expression, movement, and freedom for my whole being,” he said.

In a subsequent video shared by an Indonesian immigration office, Craigen apologized for the hurt he caused and said he never meant to offend Balinese people.