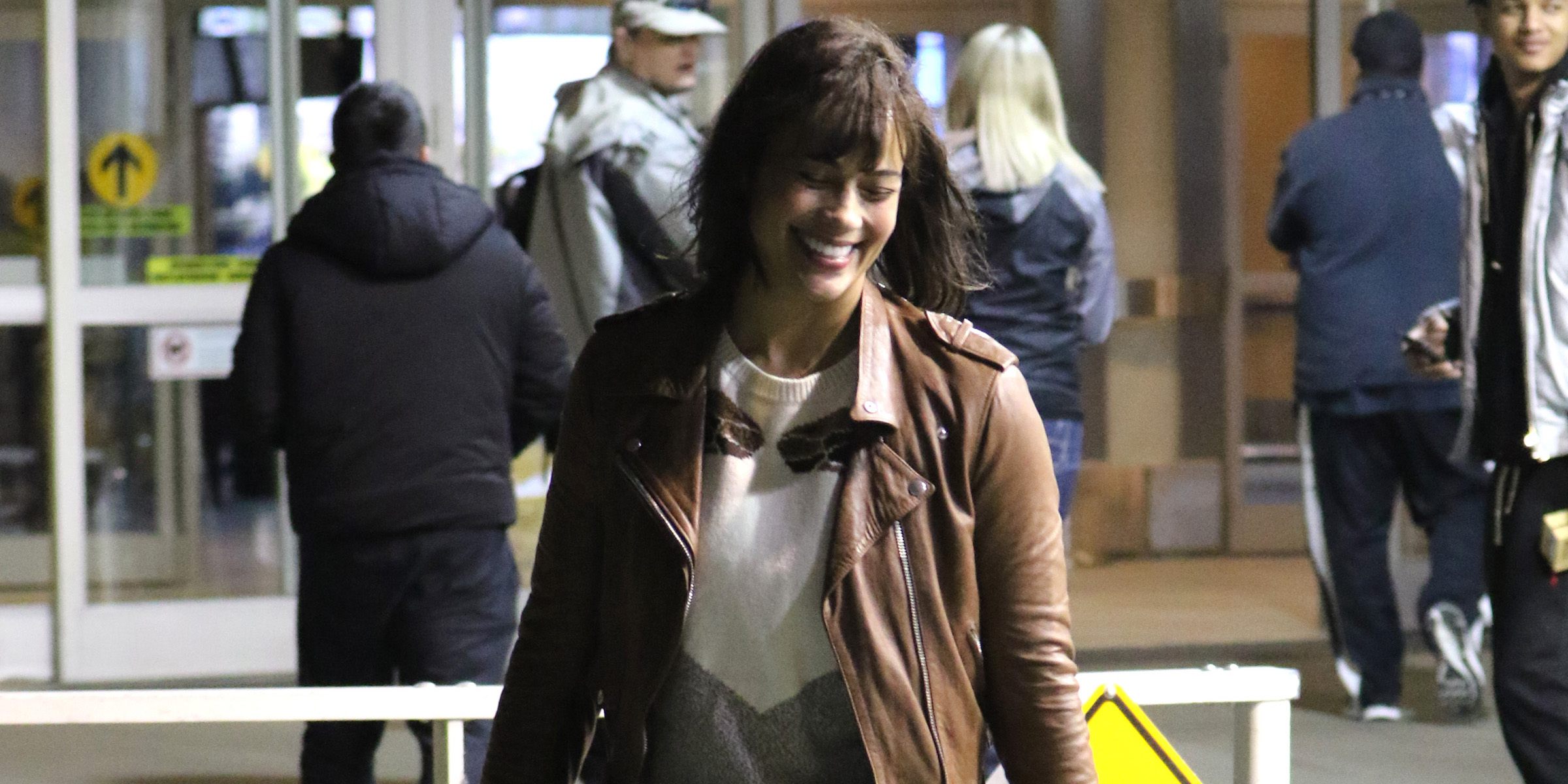 He was spotted downtown enjoying a coffee while his co-star Patton was spotted fresh faced after arriving into Vancouver airport.

Vancouver is like a second home to Paula as she’s filmed Mission Impossible 5 and Warcraft in the city over the last five years.

Somewhere Between has been filming in Deep Cove and North Vancouver as well as a studio in Maple Ridge for the past few months.

It premieres July 24, 2017 and focuses on a mother who tries to change the fate of her daughter’s murder. 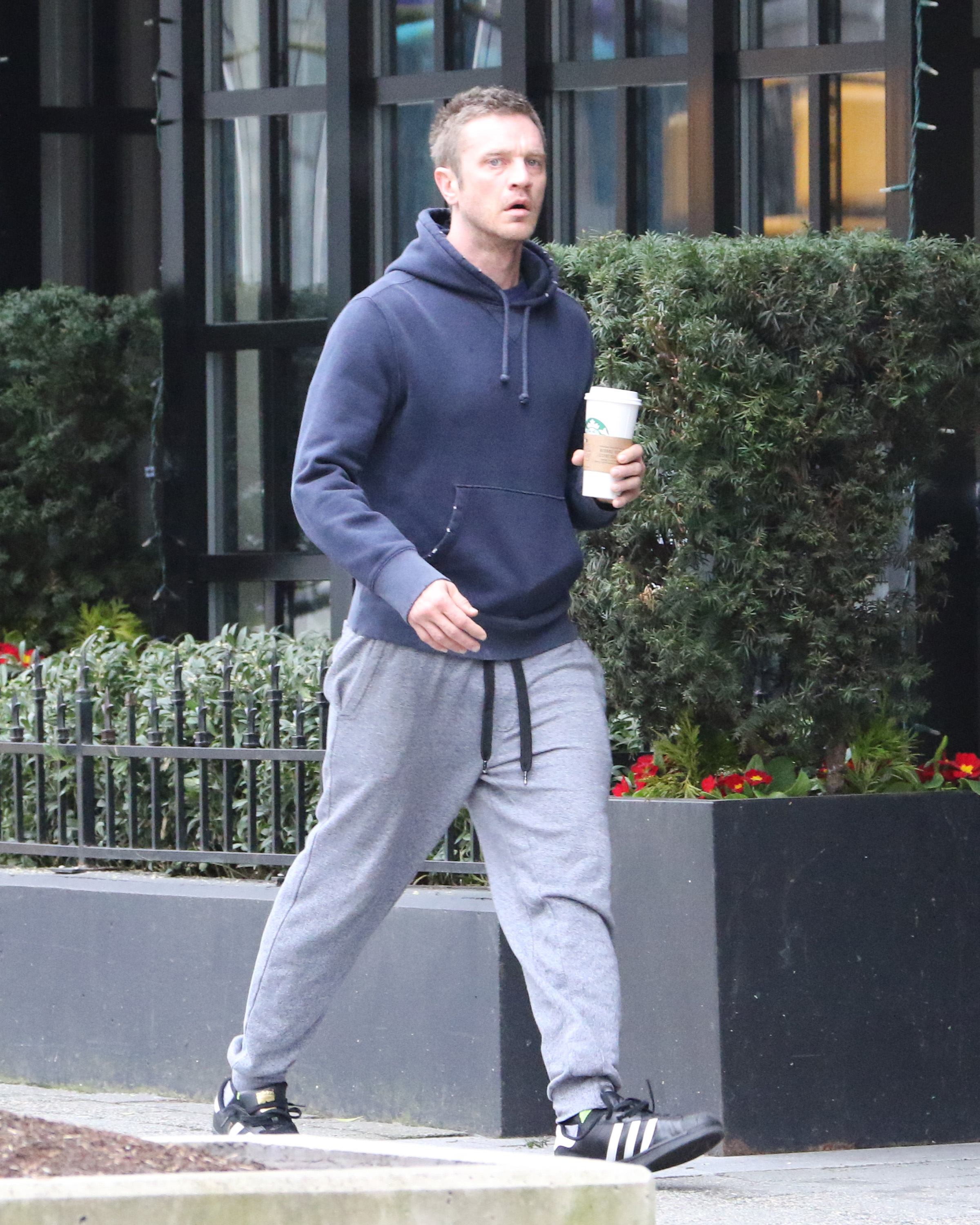 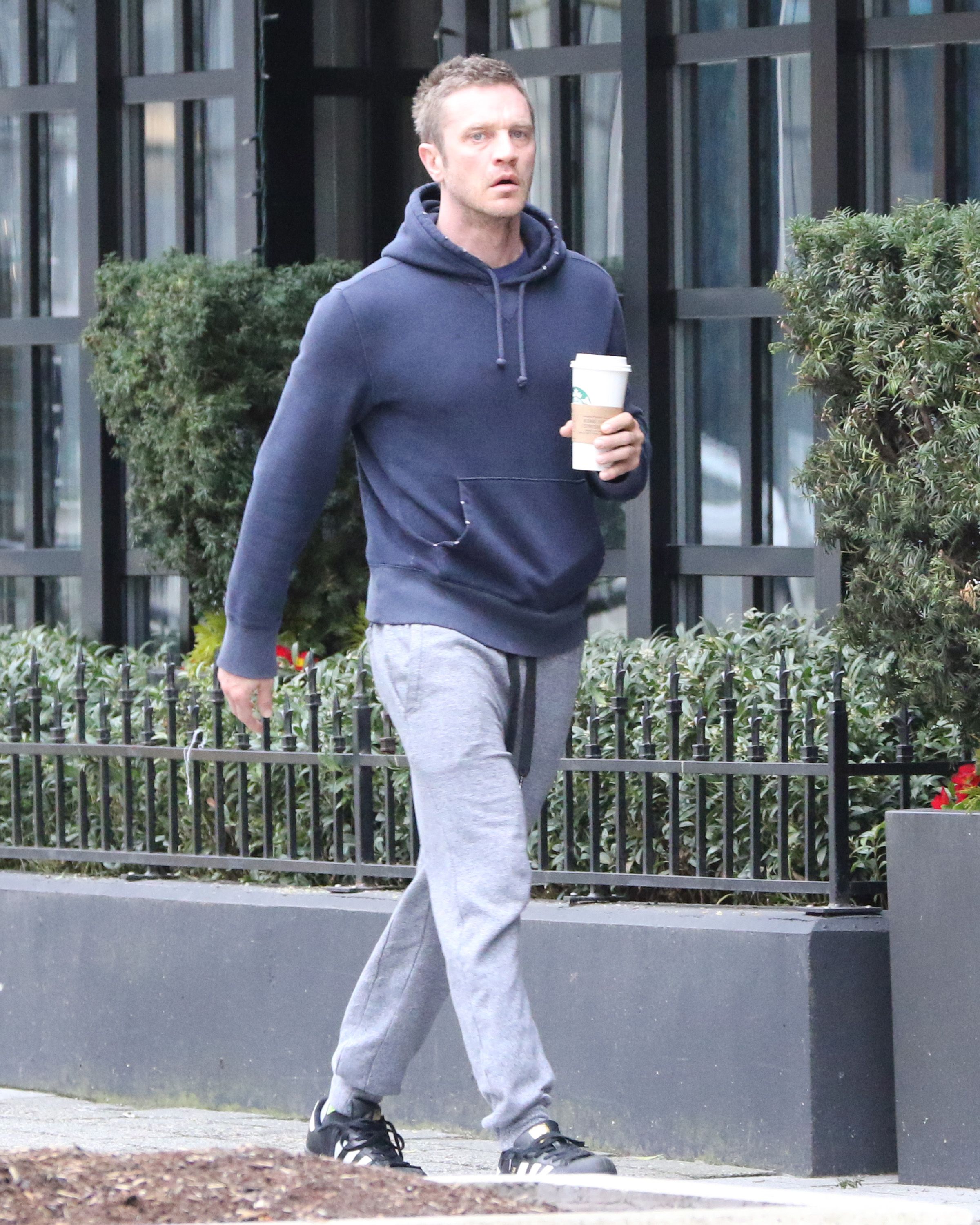 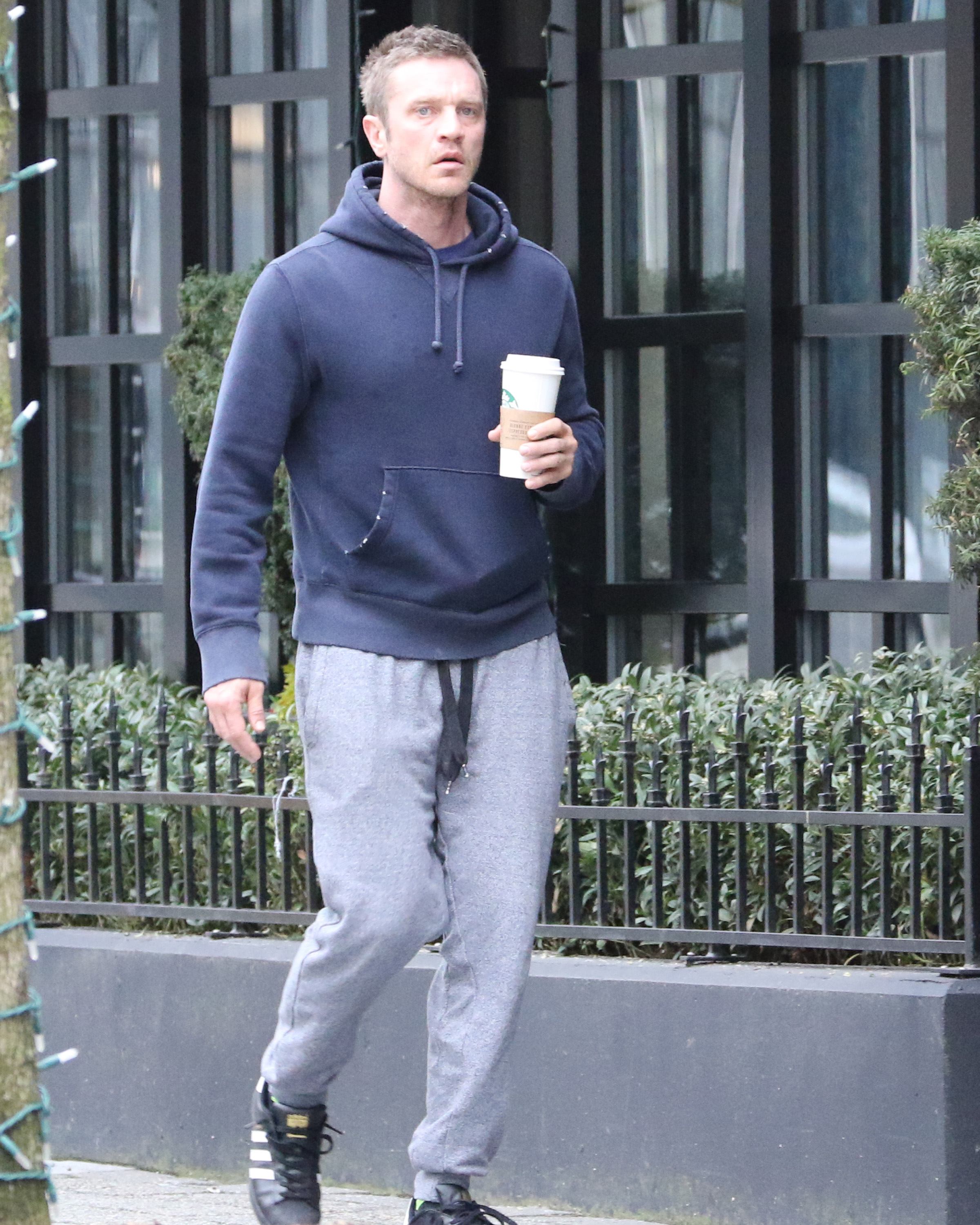 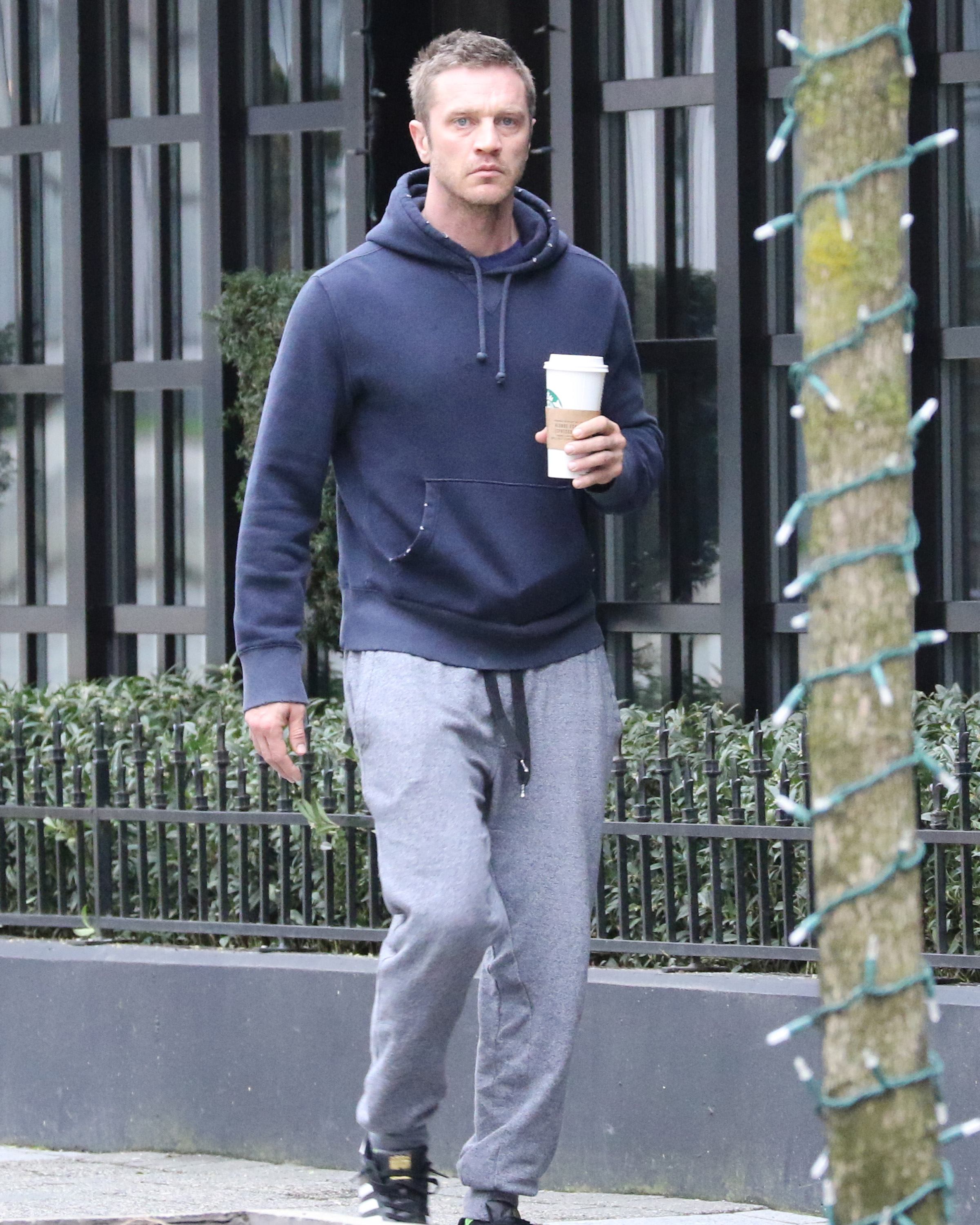 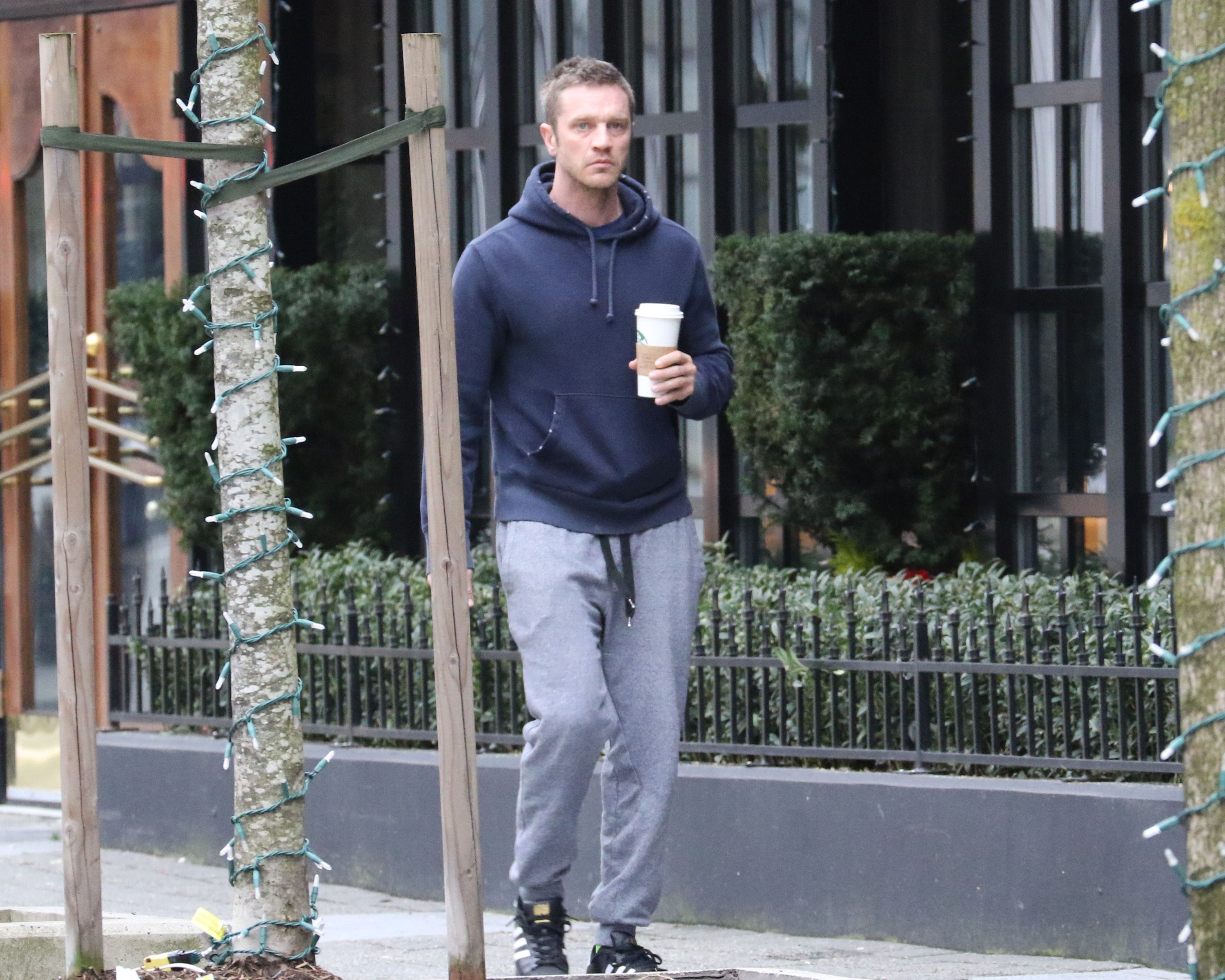 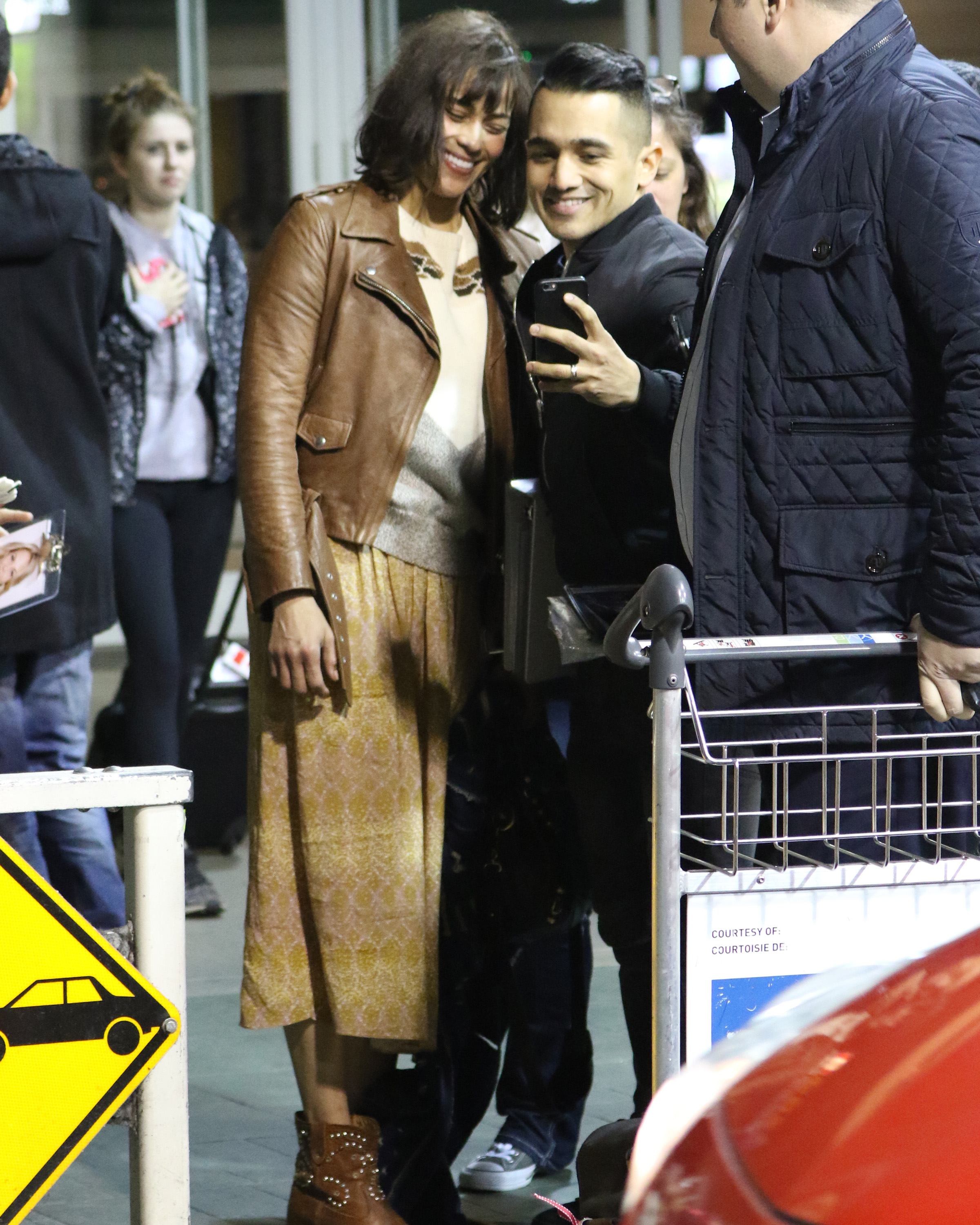 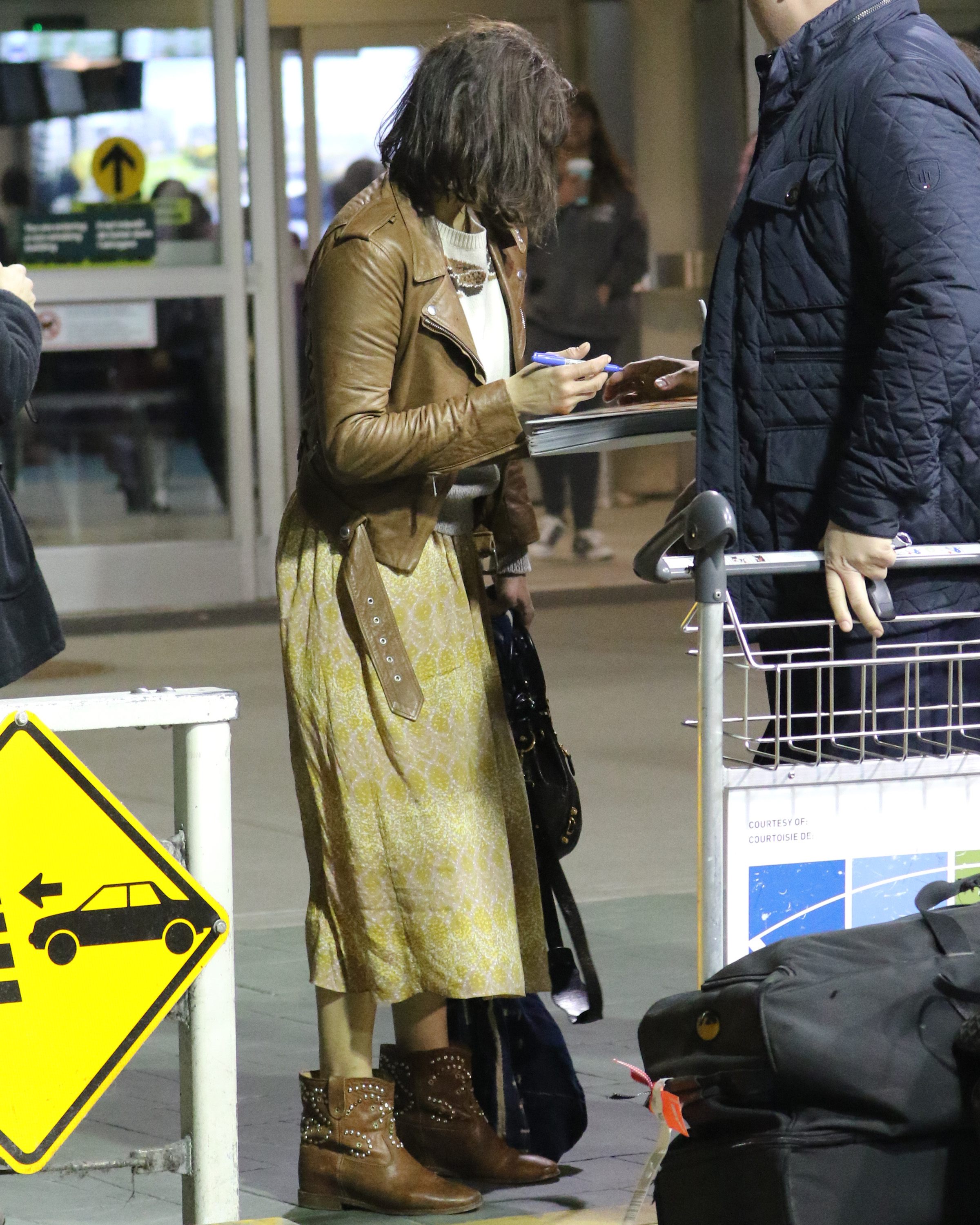 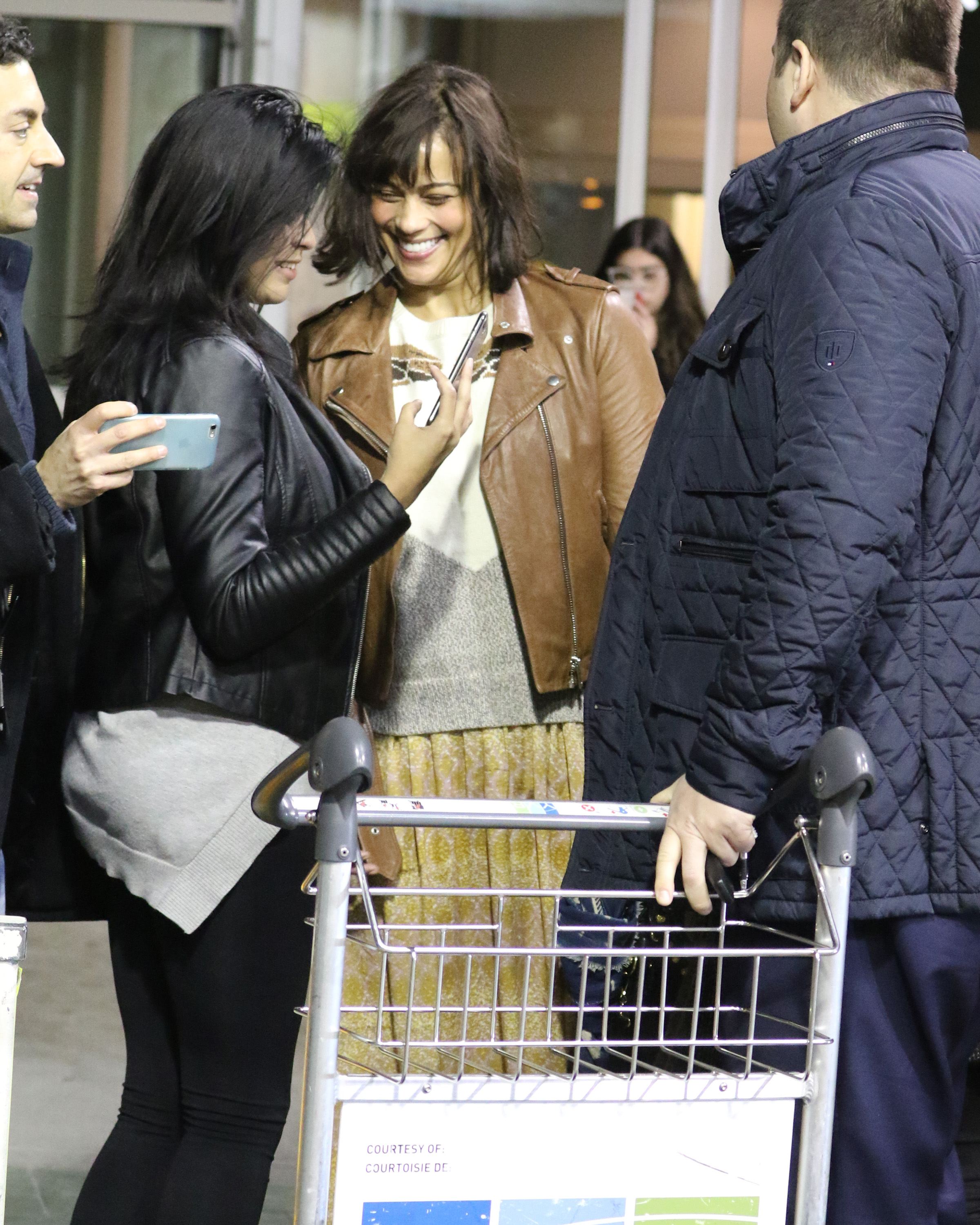 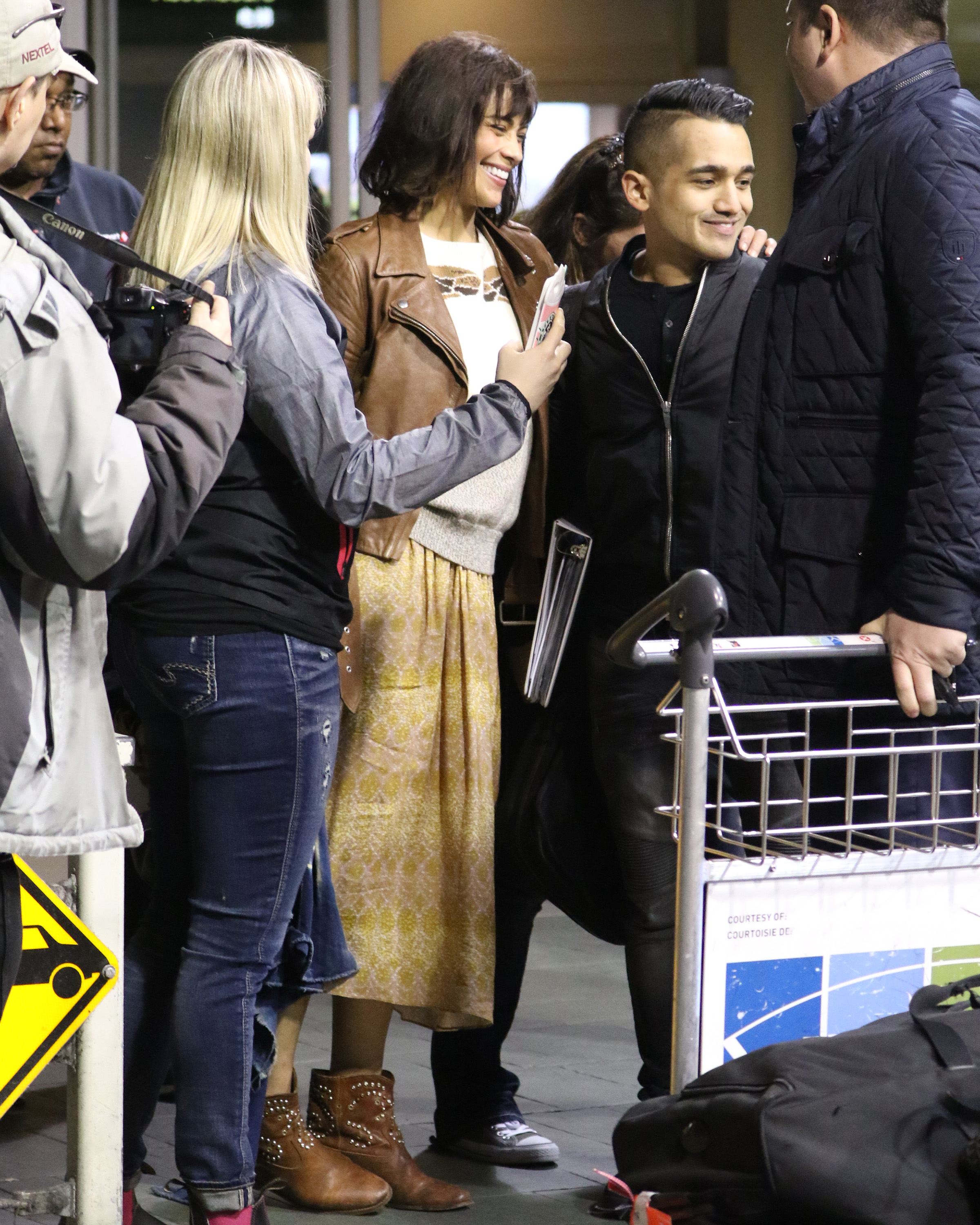 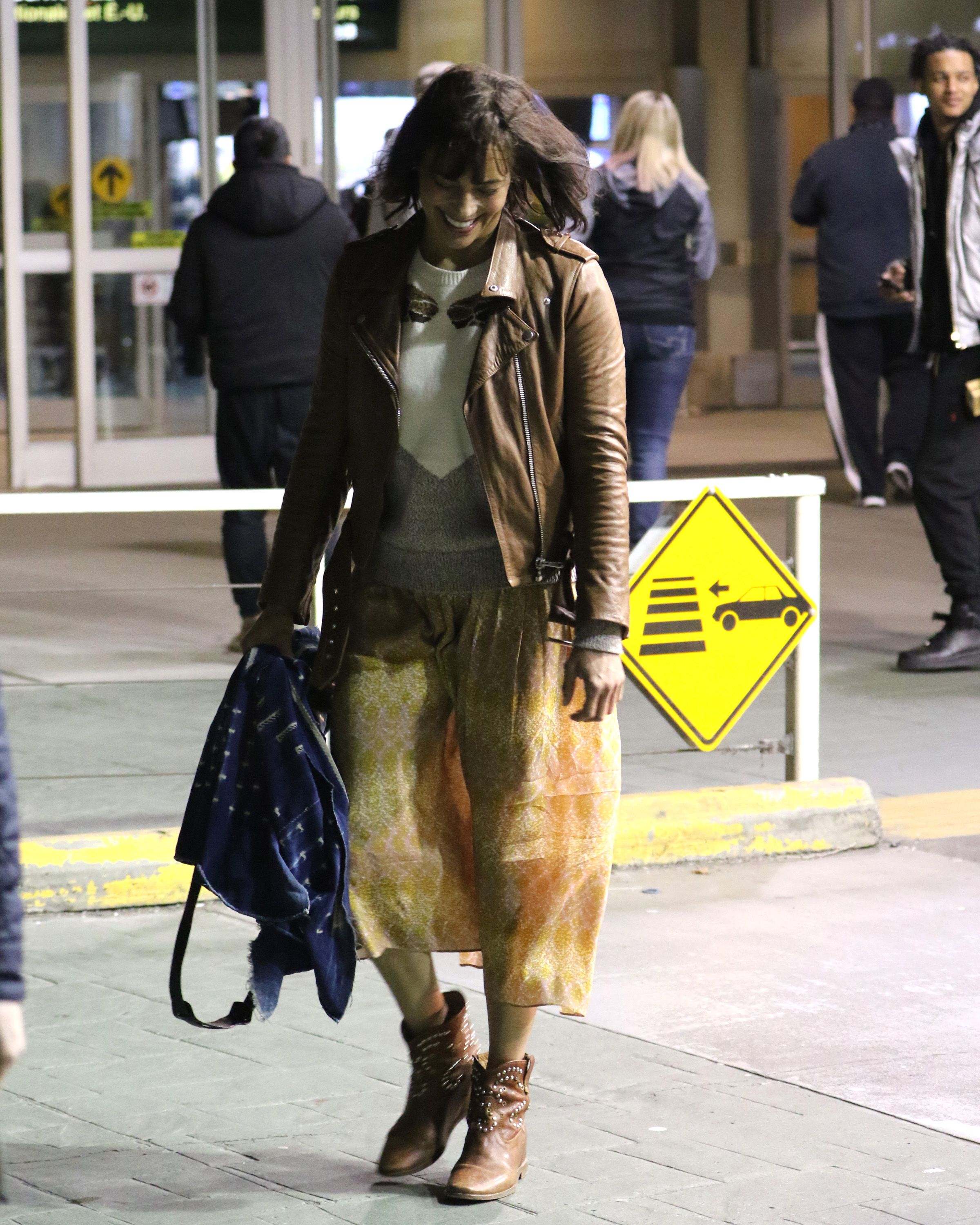 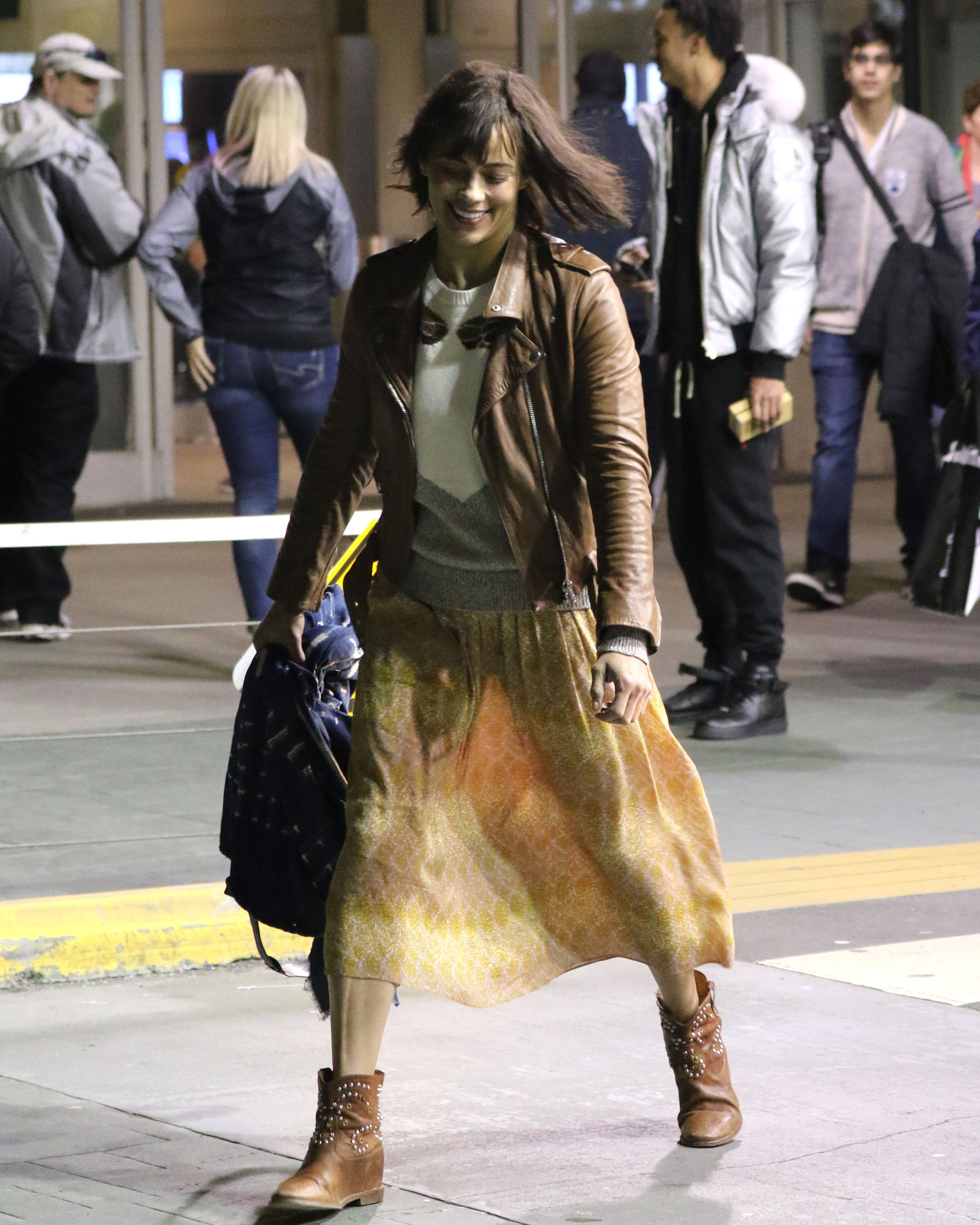