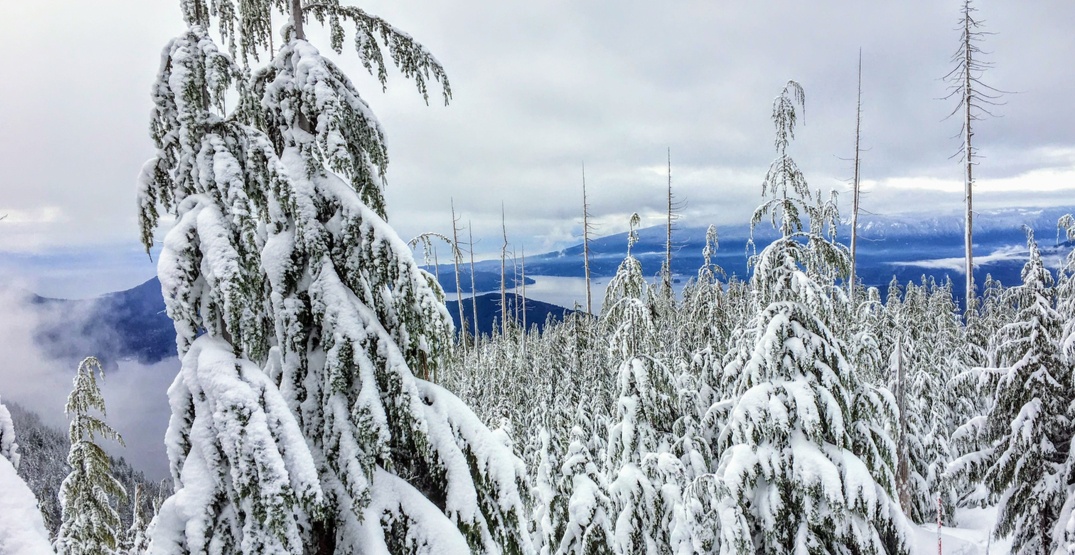 A view from a snowshoe trail at Cypress Mountain / Shutterstock

A snowshoer who was reported missing by her friends at Cypress on Monday evening, was later found safe – in downtown Vancouver.

According to North Shore Rescue’s Mike Danks, the woman was reported missing by two of her friends at 6 pm, after the trio had apparently set out for an evening snowshoe to St. Marks Summit, and where her group reported she was last seen at 5 pm.

Danks told Daily Hive all three were tourists from Mexico, and “were not prepared for winter conditions at all.” This, he furthered, included having no boots, waterproof clothing, or appropriate lights for hiking after dark.

He noted that by the time searchers had gathered information in trying to nail down exactly where she was and had done an avalanche assessment prior to the search, it was 7 pm.

“If she was truly lost it would have been a very cold night for her,” said Danks. “To be honest, a potentially an unsurvivable night based on what we were told she was wearing.”

Danks said search crews “called her repeatedly as did her two friends. She did not reply until 8:30 that night.”

While the woman was ultimately okay, Danks said there were basic precautions she and the group could have taken to help prevent the whole situation.

“Be prepared for the current conditions,” he said. “It’s very cold in the mountains right now so ensure you have adequate warm clothing, footwear, avalanche safety equipment, ample time to do your hike before darkness, tell someone where you’re going.”

Finally, he said, “research the hike you intend on doing to ensure it’s within your fitness and skill level. “