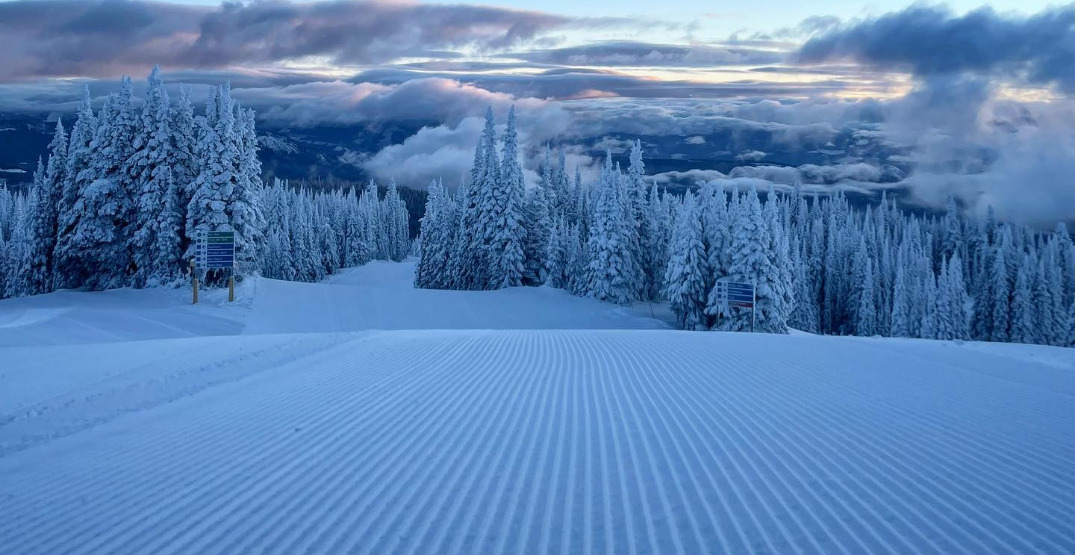 The death of a man who was snowboarding at Silverstar Mountain Resort is being investigated by Vernon RCMP.

A snowboard was discovered protruding from the snow by a skier. That snowboard was later confirmed to belong to a man in his 40’s, now the deceased. The victim was alone at the time of his death.

For privacy reasons, the Vernon man’s name is not being released.

The incident occurred on the morning of Saturday, December 18.

Vernon North Okanagan RCMP was notified that a snowboarder was found unconscious in the Putnam Creek area of Silverstar Mountain Resort.

According to RCMP, an investigation determined that the tragic death was likely due to the victim snowboarding in an area of complex terrain, which was closed at the time due to poor conditions. They add that the victim fell into a ravine.

“Sadly, despite the attempt of rescuers, efforts to resuscitate the individual were unsuccessful, and he was declared deceased at the scene,” said RCMP Constable Chris Terleski in a statement.

“Our thoughts are with the family and friends of the deceased, those who attempted to rescue him, and everyone impacted by this tragedy.”

The BC Coroners Service is now conducting a fact-finding investigation to try and figure out how the specifics on how the Vernon man may have lost his life.