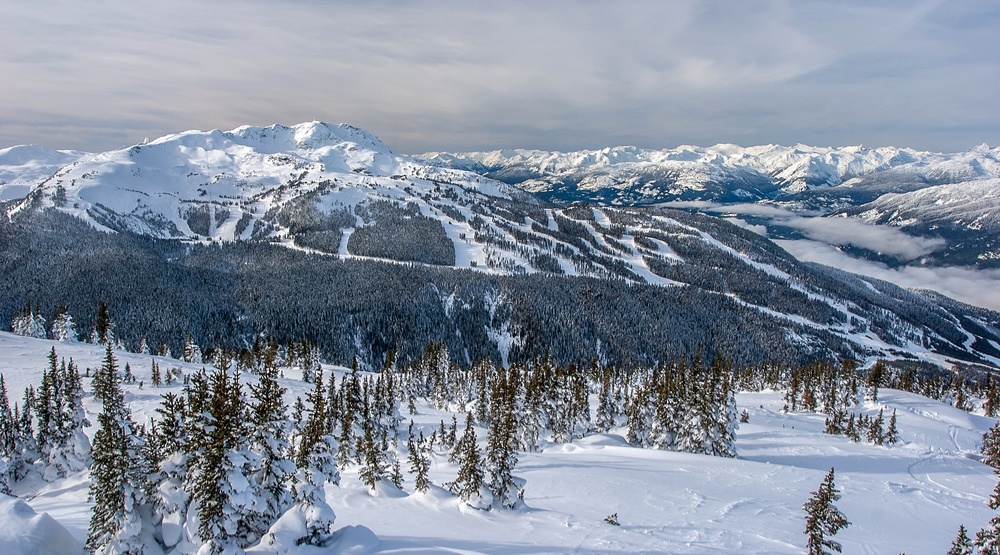 UPDATE: The BC Coroners Service has confirmed the identity of  the man who died following the snowboarding incident on Blackcomb.

He was Matej Svana, a native of Slovakia, but most recently living in Whistler.

Svana was snowboarding on the Arthur’s Choice run on Blackcomb Mountain about noon on November 26, when he became separated from his companion, who quickly reported him missing to the ski patrol.

Passing skiers found him shortly afterwards immersed in an unconsolidated snow pack. Resuscitative efforts were unsuccessful, and he was pronounced
deceased at the scene.

Svana’s family has been notified of his death.

A 27-year-old snowboarder who died at Blackcomb has  on Saturday fell into loose or “unconsolidated” snow and was unable to get out, the BC Coroners Service (BCCS) has confirmed.

“This case is still under investigation, so we are not yet able to tell you exactly what happened,” BCCS’s Barbara Mclintock told Daily Hive on Wednesday.

“What we are saying is that involved a fall into loose or “unconsolidated” snow from which the person was not able to self-rescue.”

Mclintock noted there will be more details once the investigation and report is completed.

At 12:15 pm, Blackcomb Ski Patrol arrived to a gladed area on a run called Arthur’s Choice, where they were called, after a member of the public notified 911 dispatch of the incident.

Once on site, they took over performing CPR on the 27-year-old man, and a support team followed with a defibrillator.

At 1:17 pm, the snowboarder was pronounced deceased.

“Whistler Blackcomb would like to express its sincere condolences to the deceased’s friends, colleagues, and family,” the resort said in a release.