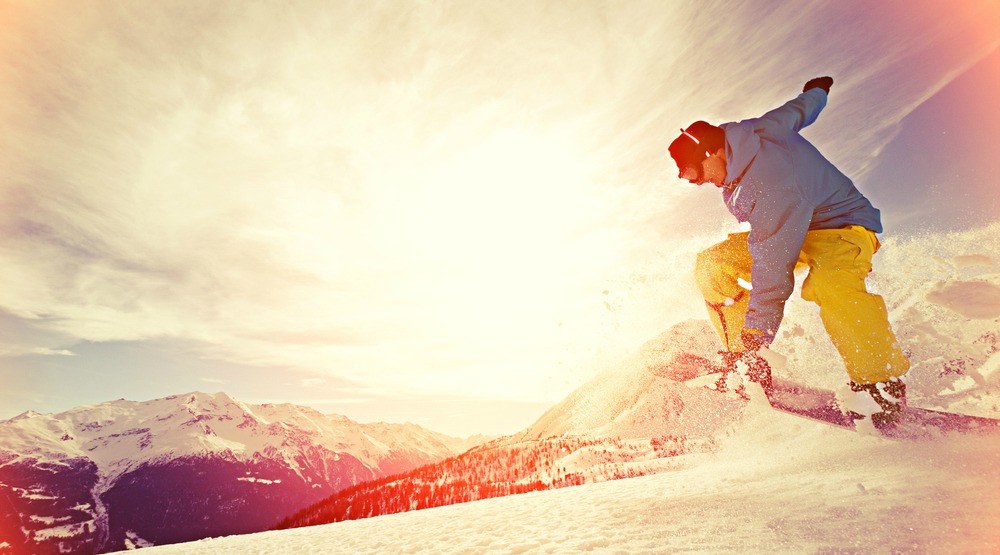 Vancouver got dumped on by Mother Nature today, but the smattering of snow wasn’t just reserved for downtown.

The North Shore mountains also got their fair share of the white stuff with plenty of powder adding to what are already excellent early season conditions.

And, with the weather expected to clear tomorrow, ski and snowboard fans could be shredding some fresh pow in blue bird conditions come Tuesday.

“As of 11 am this morning we’ve seen 20 cm of snow in the last 24 hours and over 60 cm in the last 7 days,” Julia Grant, Grouse Mountain’s Manager of Communications, told Daily Hive via email.

“Tomorrow is going to be a great day for skiing and riding with sun in the forecast plus, The Cut will be opening in the afternoon. We’re also going to be opening our new Peak Glades as well as Devil’s Advocate…”

You can expect a similar story at Mt Seymour where they’ve had a whopping 45 cm of fresh powder in the last 24 hours.

45cm of powder in the last 24 hours and it's still coming!!!!! Open until 9pm. #powderday #NorthVan #vancity #VIAwesome #snowday pic.twitter.com/bx5MD82Jl2

It’s also a similar story over at Cypress Mountain where better-than-expected conditions mean that night skiing will be opening up one week ahead of schedule on December 7.