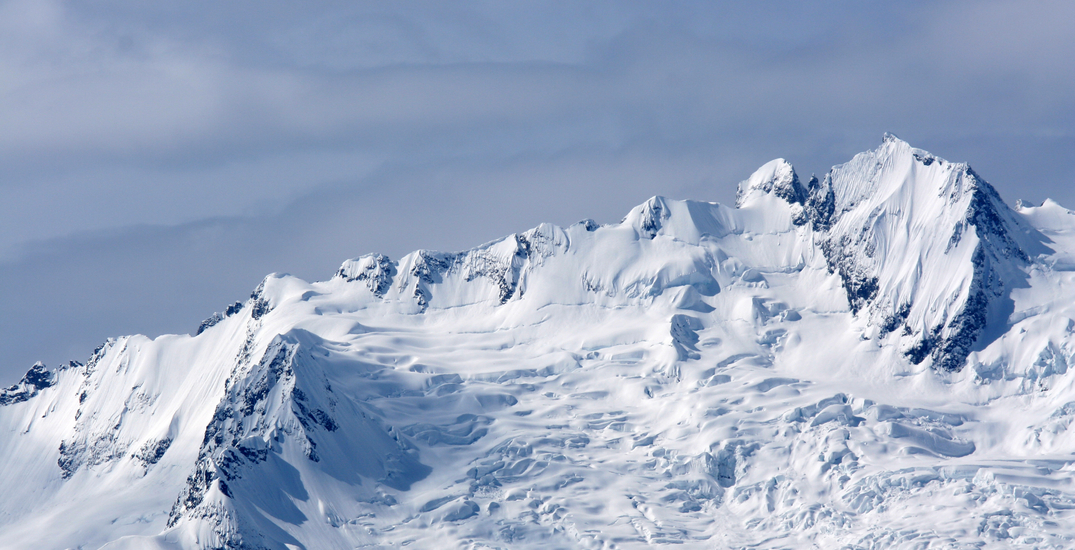 A 45-year-old man has died after being swept up in an avalanche near Whistler, the second such fatality the area has seen in as many days.

Royal Canadian Mounted Police in Whistler said officers were notified of an avalanche in the Brandywine Bowl around 2 pm on February 13.

Multiple people had been swept into the slide, and one snowboarder remained missing when police were called.

A search was launched, and the missing male was located approximately 45 minutes later. However, the 45-year old, a Sea to Sky local, succumbed to his injuries.

The RCMP said it’s believed that a group of three were caught in one avalanche and, while trying to get out of the area, a second slide occurred which they were unable to avoid.

Officers will work with the BC Coroners Service to determine the events that led to the accident, as well as other recent fatal incidents in the area.

“Four serious Search and Rescue calls in the last 3 days, 2 of them fatal, and a multitude of serious injuries,” said Sergeant Sascha Banks, in a release.

“The calls speak for themselves…the backcountry in the Sea to Sky is not stable at the moment, its time to wait and postpone your touring trip here for another time.”

On February 12, a skier was killed in an avalanche on Blackcomb Glacier. A day earlier, two skiers had to be rescued from a slide on Mamquam Mountain.

“This is hard on all of us,” Banks said. “Search teams, bystanders, police, and most importantly the loved ones of those who have died and been injured.”

“Their stories have valuable lessons of which we all need to learn from.”