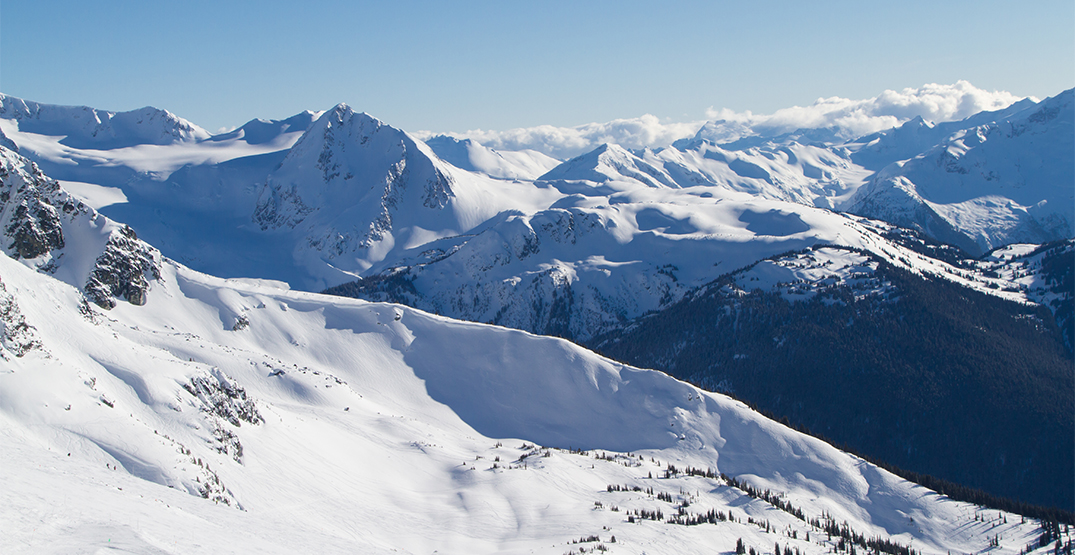 Several skiers were swept up in an avalanche on Blackcomb Glacier Friday afternoon, and one of them was killed in the rushing snow.

Whistler RCMP say they located three other skiers in the avalanche. Two were injured and one was unharmed.

The avalanche was classified as size 3 and occurred in the Poop Chutes area around 3:20 pm.

Mounties are working with Whistler Blackcomb ski patrol, Blackcomb Helicopters, avalanche technicians, and search dog teams to see if anyone else was caught in the avalanche.

They’re asking anyone who knows someone who was in the area and is overdue to contact them at 604-932-3044.

“We have said this multiple times already this year, the snowpack in the backcountry of the Sea to Sky is unstable and is subject to considerable and high avalanche risks,” Sgt. Sascha Banks said in a news release.

“This is relevant for close proximity and popular backcountry areas such as Blackcomb Glacier, to Garibaldi Provincial Park, and the Brandywine Bowl from January,” Banks continued. “I cannot stress enough that you need appropriate avalanche equipment, train how to use it, recognize risk, and have up to date beacons/transceivers and that you know how to use them.”

Police called it a “tragic and tough” start to the long weekend.