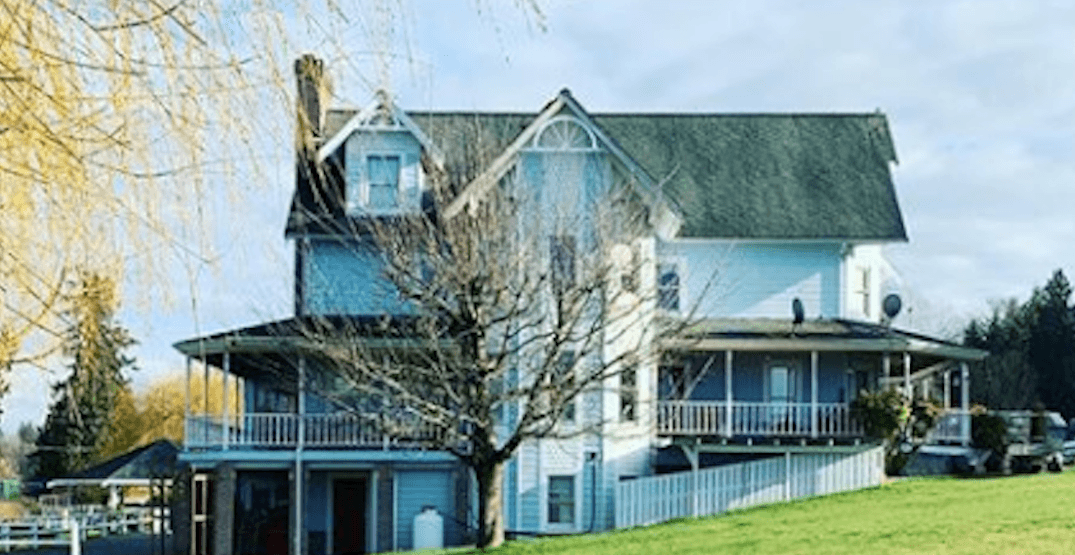 The owner of a Bed and Breakfast in Blaine, Washington is facing numerous charges in BC, in connection with allegedly helping people illegally cross the border into Canada.

Robert Joseph Boule owns and operates Smuggler’s Inn, which sits on the American side of 0 Avenue, with Canada located literally right across the street. 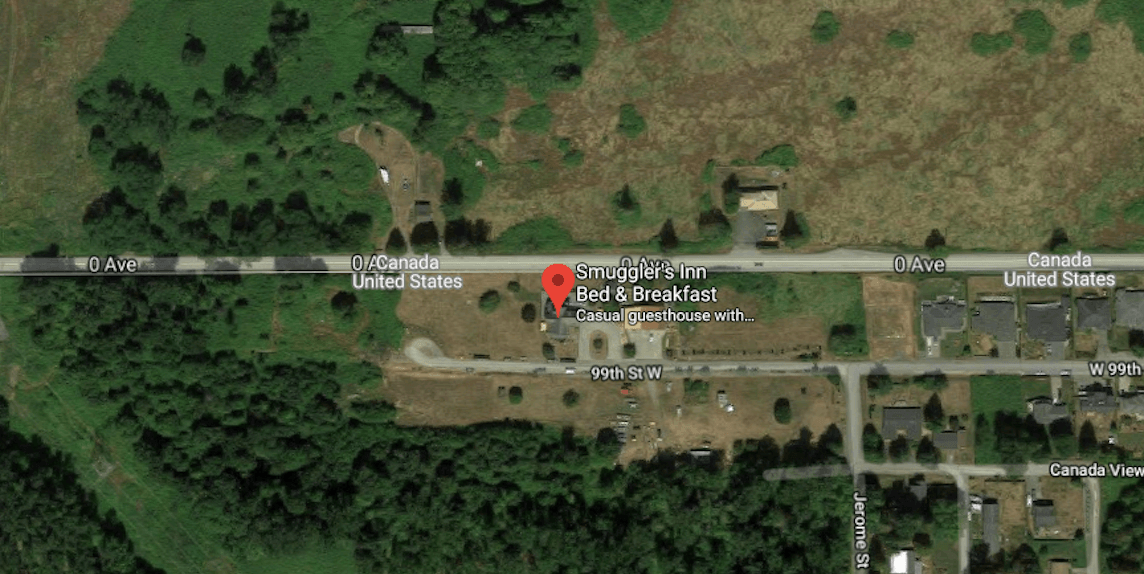 According to records from Surrey Provincial Court, Boule faces a total of 21 charges, stemming from incidents which allegedly took place between May of last year and March of this year.

The charges range from Breach of undertaking or recognizance, to attempt to/counsel person to commit an offence, to organizing illegal entry into Canada.

He was due to appear in Surrey court today.