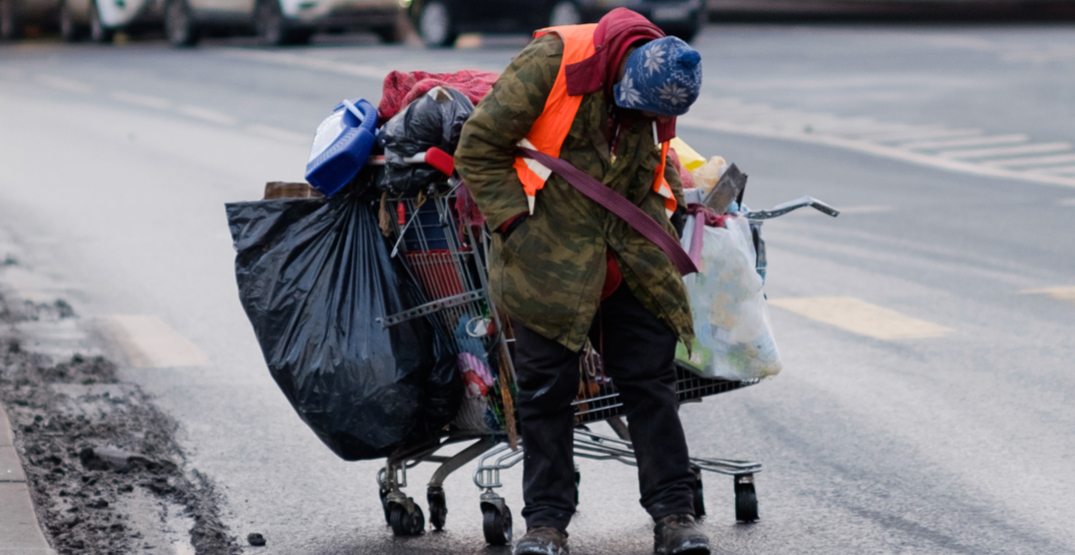 The mayor of a city in Metro Vancouver isn’t mincing words when it comes to speaking about the issue of homelessness and drug addiction in his community.

Mike Morden is the mayor of Maple Ridge, which has been dealing the issue of a tent city and significantly growing homelessness population in the community for the past five years.

“People are dying and this is not working well,” he said. “Tent cities are extremely dangerous environments; there’s a lot of crime that’s generated.”

The mayor noted that in Maple Ridge’s tent city alone, “there’s over 800 crime files that have been generated in less than two years, and police are in there at least once a day.”

In an interview on YouTube, Morden said the issue is beyond just people simply needing a place to live, though – it’s about untreated issues around severe addictions and mental health.

“I would say that the numbers are fairly clear,” said Morden. “We’re talking about 80% of the population that’s out there on the streets is addicted to fentanyl.”

And it’s the drug addiction issue that has led to the seemingly endless cycle of homelessness, rising crime rates, and a tent city that seems to be entrenched in the community.

“I see us becoming, for some reason, a hot spot in the Lower Mainland for people coming here, to carry on doing drugs and basically raping and pillaging all of our community and our businesses and that’s got to stop,” he said. “People do not have to put up with that. They didn’t come to a community like this in order to raise a family and have to worry about needles everywhere and all the crime.”

Morden said the fact of the matter “is that there’s an awful lot of Kool-Aid being fed down to some people that are in a serious predicament in their lives.”

In turn, “everyone’s being preyed upon by a criminal network in order to keep people in a state of addiction, and we need to continually offer a way out for people; they need those options.”

Morden said the people of his community have been clear.

“We’re caring, we want to solve the problem, but we will do so in a way that’s going to work for us and deliver good end results for us and the people.”

Morden’s comments come in the middle of a standoff between the BC government and the city council, following a decision by the province to approve another low-barrier shelter in a neighbourhood close to a daycare and senior centre.

“We’re housing people behind four walls and a door, and we’re expecting them to get better,” he said. “In trying to solve this problem, it’s clearly not happening when we look into other communities, as well as our own stats; we aren’t seeing people move their way out a drug problem.”

Morden said the city currently has three facilities operating under this model, and “all-in-all we’re doing an awful lot of our share in the region, and we feel that we’ve done more than our share.”

Still, he said, “people keep coming to our community and we just can’t seem to be able to keep on top of it, which again, is largely an addictions problem.”

In the case of his city’s current shelters, “crime numbers are through the roof, there are arrests and people are continuing to be in a state of addiction.”

The bottom line, he added, is  that people are dying, and “in order to get people the help that they need and advance them forward, we need all the pieces working together.”

And while Morden said he’s “happy to support people that are in our community and assist them into services,” he noted that a lot of information has suggested that people are coming to the community from out of town, which has compounded the homelessness problem and addictions issue.

“I’m not sure why we’re a magnet for this problem, but we are,” he said.