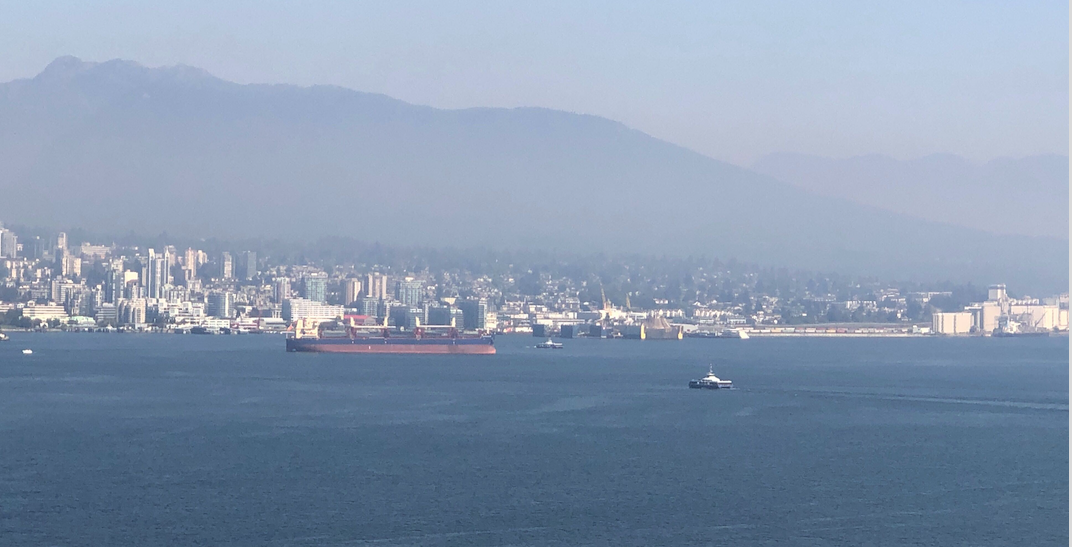 Environment Canada has issued a “special weather statement” in effect for:

“The forecast indicates a slight improvement in air quality today but ground-level smoke will remain, and possibly until later this week,” says Environment Canada. “Local smoke concentrations may vary widely across the region as winds and temperatures change, and as wildfire behaviour changes.”

On Saturday, as well as Monday, Vancouver was temporarily ranked as having the worst air quality in the world when compared to major cities.