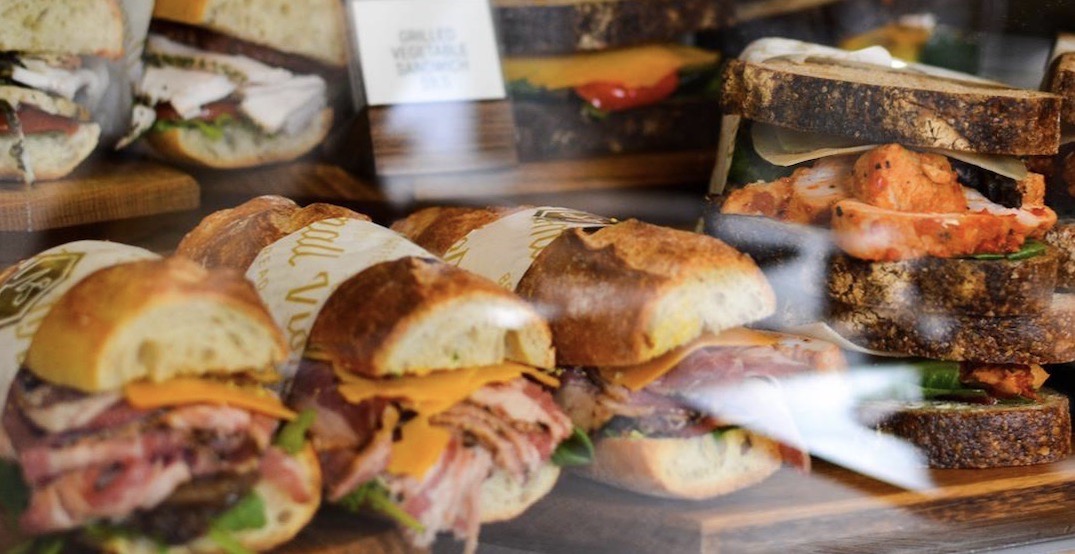 Small Victory is already a favourite among Vancouver’s coffee and treat lovers, and now, the bakery-cafe has revealed plans to reach even more patrons, as two new locations are in the works.

The bakery currently operates two shops in Yaletown and South Granville, and a third Vancouver outpost is coming to us in Spring/Summer 2021 in Mount Pleasant, the team tells Daily Hive.

Located at 388 W 6th Avenue, this new 6,800-sq-ft bakery is still developing its design and menu.

Small Victory’s owners said they expect the Mount Pleasant location to be a deviation from their retail stores, saying they anticipate it “will have a more industrial feel and experience,” bringing folks closer to the pastry and production team than they’ve been before.

In addition to a third Vancouver location, Small Victory will be opening in The Amazing Brentwood in Burnaby (4567 Lougheed Highway).

The Burnaby spot will be opening in the West Mews, just outside of the central plaza. The store will be accessed through the Grand Lobby or through an exterior entrance on the West Mews.

The projected opening time for the 2,130-sq-ft bakery is March 2021. Small Victory Burnaby will offer indoor and covered outdoor seating, along with the brand’s regular lineup of goodies and caffeinated beverages.

We’ll keep you posted on exact opening dates for both of Small Victory’s upcoming locations as more details are revealed.