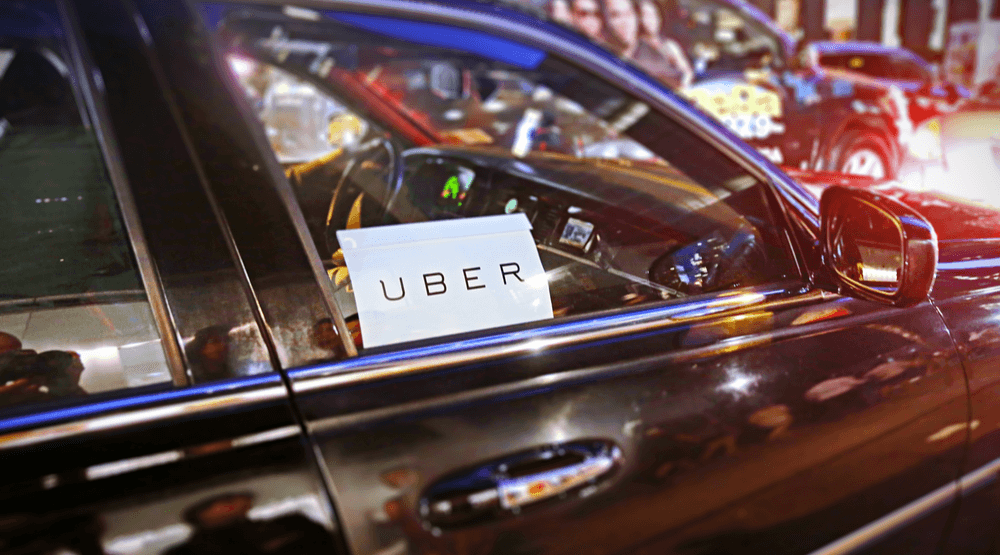 While ridesharing advocates are “cautiously optimistic” about BC introducing legislation by the end of the month, they say it’s hard to believe the government has fully committed to the plan until services are in practice — and not just on paper.

“We’re hoping that this doesn’t curb the of spirit of what ridesharing is about,” said Ian Tostenson, President and CEO of Ridesharing Now for BC, a coalition made up of a variety of businesses and organizations advocating for companies like Uber and Lyft to start operating in BC as soon as possible.

Tostenson told Daily Hive this vision includes an equally accessible platform: “It doesn’t give a necessary advantage to the taxi industry, or contain things like geographic restrictions or fleet size restrictions, because those are reasons why rideshare works, it’s like an accordion, it expands and contracts as the demand does.”

Asked how much faith he has in the legislation creating a realistic timeline for when ridesharing services will actually be on BC’s roads, Tostenson responded that’s the next thing to look at.

While he noted that Premier John Horgan has stated that ridesharing will be in BC by the fall of 2019, Tostenson said some clarification in this is still needed.

As such, Tostenson wants to see the government start moving on ridesharing applications now, to prevent backlog in the system once everything’s a go.

“I guess the message to the Premier is let’s be straight about this: let’s work together, let’s make sure we don’t hurt the taxi industry, but let’s not give them some sort of conferred advantage and let’s get on with this and truly bring it in so that we’re actually able to order a ridesharing vehicle by the fall of 2019.”

Totenson speculated that “as soon as the Premier comes out and says, ‘I want this done,’ it will be done. We’ve studied this to death; the Liberals studied it, the NDP has done their own review on it and I think if the Premier says let’s do it, then all the parties are going to follow him and it will get done.”

Horgan, he said, “is in a tough situation from a political point of view with the taxi industry, but I think he’ll see that by taking decisive, fast action, this is going to get him a lot of support.”

Horgan: “Going as fast as appropriate”

In an interview with Daily Hive on Thursday, John Horgan recognized that there is high demand for ride-hailing services in the province.

“I’m going as fast as I believe is appropriate for the protection of the travelling public,” he said. “If we said tomorrow, ‘yeah, fill your boots Uber,’ and we have a catastrophic event, then I’m in trouble again.”

As such, Horgan said it’s the responsibility of his office to “try and find that balance between moving at a pace that will meet the demand of the community and no doing it so quickly that you leave safety at risk.”

This, he said, includes things like making sure the appropriate operating licenses are in place, for both drivers and their vehicles. 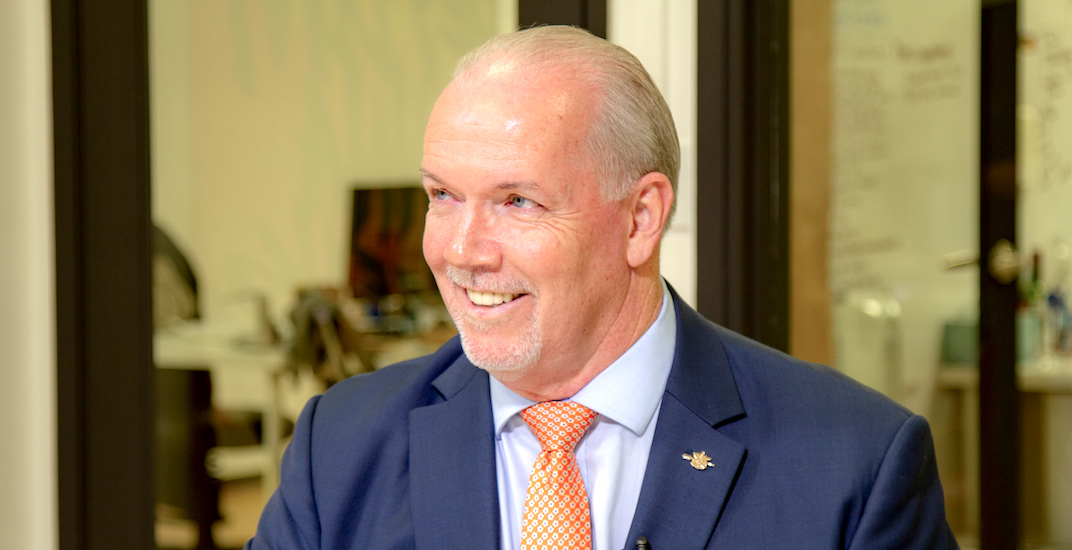 Uber and Lyft have “had challenges in other jurisdictions on a whole range of issues,” he added. “We want to learn from that and that’s what we’ve been trying to do over the past year.”

Horgan said one of the things that makes BC unique in the ridesharing regard is the fact the province has a public auto insurer in the form of ICBC, so it’s not just the Uber drivers who are accessing insurance, but rather a “whole pool” of insured policy holders.

For his part, Totenson said he doesn’t think ICBC’s “going to hold this up – they’ve been thinking about this for many years, about what kind of product they need to do this.”