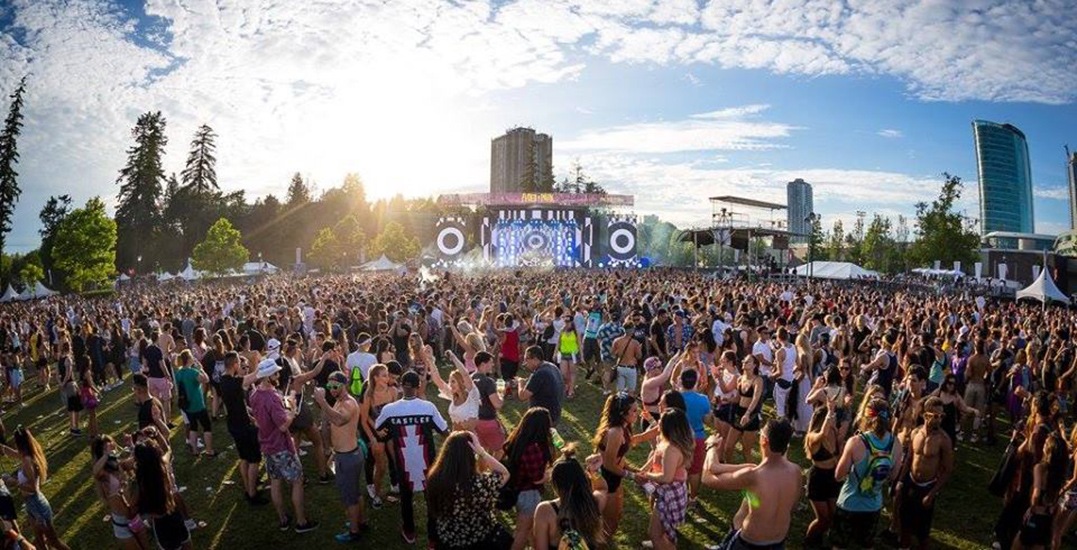 With FVDED in the Park returning to Holland Park for a fourth consecutive year, over 40,000 festival-goers are expected attend the two-day celebration.

According to Blueprint founder Alvaro Prol, “this year promises to be better than ever with increased capacity for bigger crowds, an edgy, high-calibre lineup, and state-of-the-art stages.”

Single-day day lineups for the event have JUST been announced. Future and FERG are set to headline opening day on Friday, July 6, and KYGO and Kehlani will close out the festival on Saturday, July 7.

Tickets go on sale on Thursday, April 12 at 10 am and start at $119.50 per ticket. They can be purchased via the festival website.

When: Friday, July 6 and Saturday, July 7