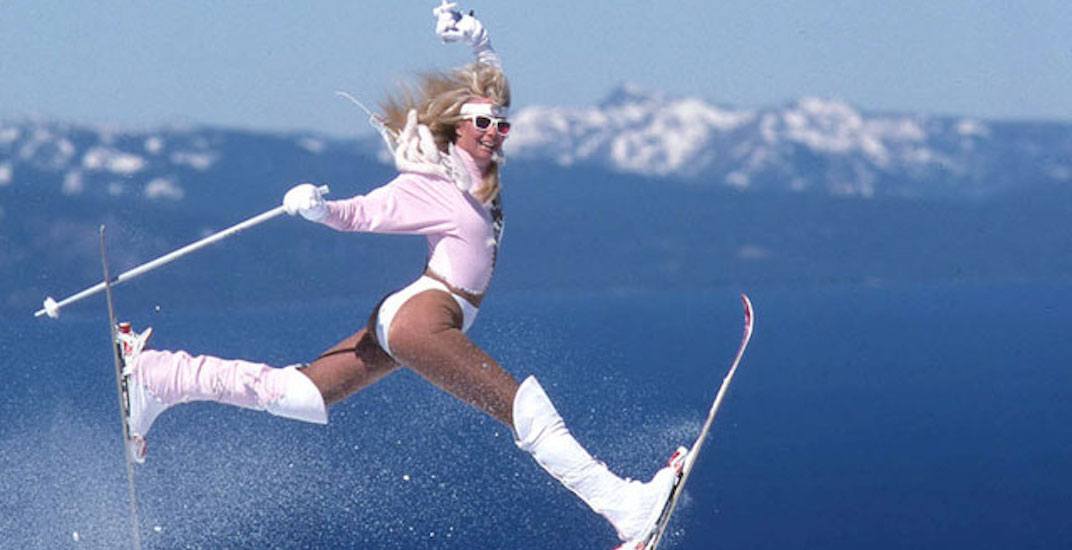 Thirty years ago, the world was treated to a sport that was as difficult to master as it was hilarious to watch.

The now defunct sport rose to prominence during the 1970s and 1980s, and actually made it all the way to the Olympics in 1988 as a demonstration event. Athletes won medals, though they didn’t count in the official medal table, at Calgary 1988 and Albertville 1992.

West Germany’s Hermann Reitberger and Christine Rossi of France can lay claim to the first-ever ski ballet Olympic gold medals, winning them in the men’s and women’s competitions respectively, on February 25, 1988.

Just like figure skating, athletes were judged on technical and artistic criteria – to music.

❄️ #Didyouknow ski ballet was a demonstration sport at the Winter @Olympics… pic.twitter.com/E2HsNBRXoz

Ski ballet was part of the first incarnation of freestyle skiing, making its Olympic demonstration sport debut alongside the more successful events of moguls and aerials.

Moguls became an official Olympic sport in 1992 while aerials joined in 1994. Ski cross was added in 2010, with half-pipe (the ski version) and slopestyle skiing coming on board in 2014.

It’s a sport that “no longer exists,” according to three-time world champion Bob Holland.

What’s amazing is not so much that ski ballet rose to prominence, but how quickly it vanished. Eight years after it was last seen in the Olympics in 1992, skiing governing body FIS dropped it from the World Cup altogether.

But while it’s gone, thanks to YouTube, it’ll never be forgotten.