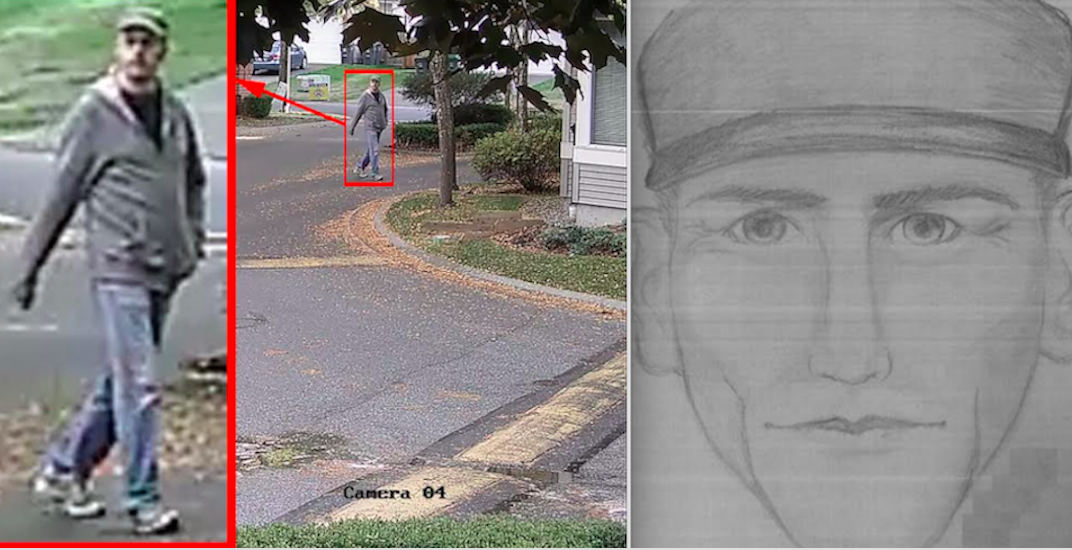 After a pair of sexual assaults were reported within a week of each other in the Clayton Heights neighbourhood of Surrey, police have now released a CCTV photo and composite sketches of the suspect.

On October 10 and 17, two different girls – ages 11 and 15, respectively – reported that a man had groped them before fleeing the scene.

The incidents took place in two separate locations and both victims were able to provide descriptions of the suspect.

Subsequent neighbourhood canvassing by officers of the Surrey RCMP Special Victim’s Unit (SVU) located other witnesses and surveillance video of the alleged suspect. 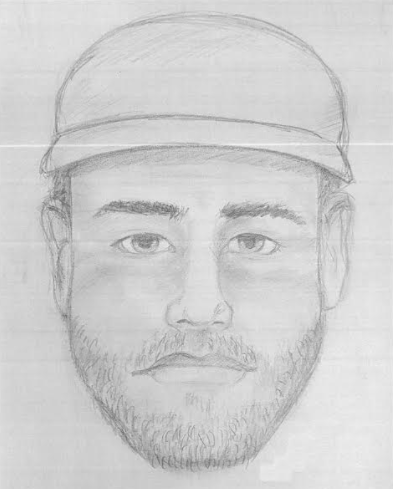 “If you recognize any of the persons depicted in the stills or sketches, investigators want to hear from you right away,” said Surrey RCMP Cpl. Scotty Schumann. “Our highly trained officers are working hard to solve these crimes.” 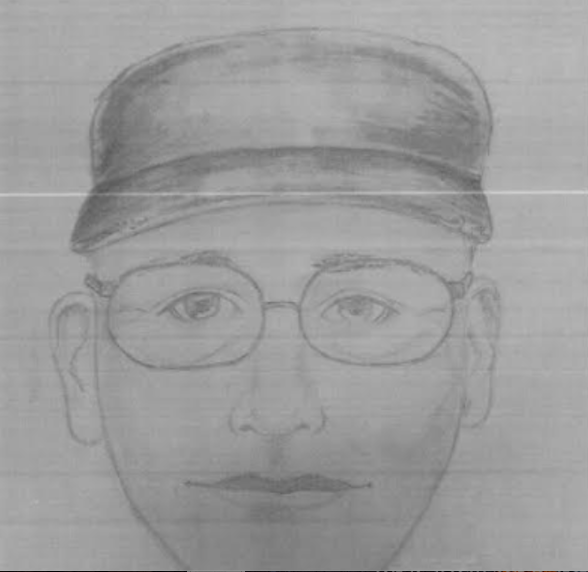 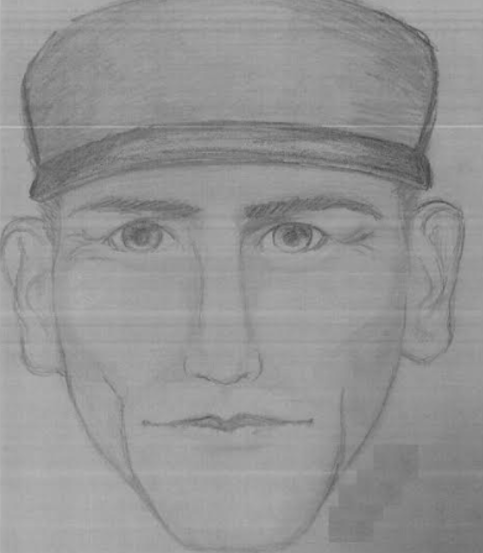