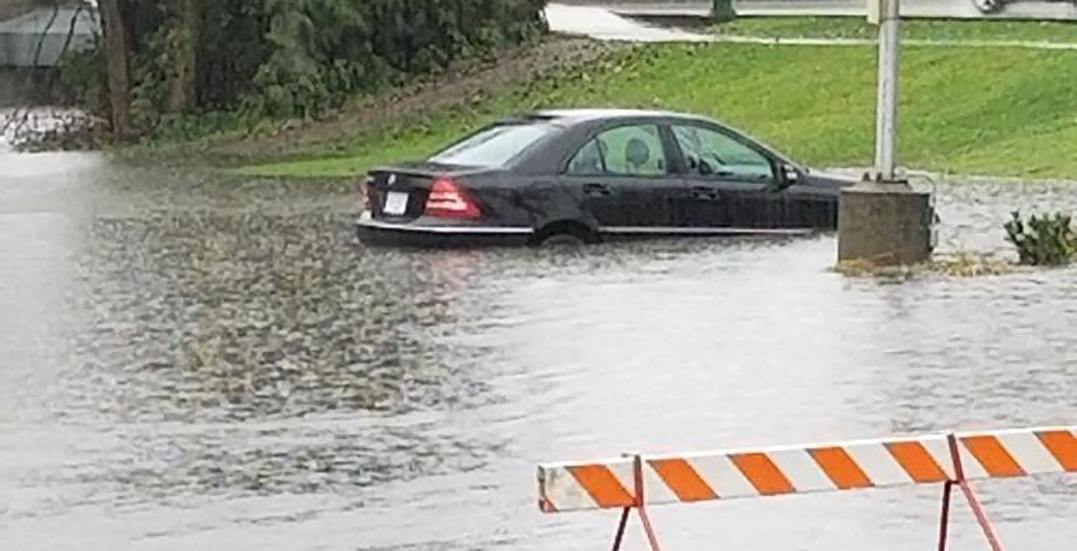 Metro Vancouver’s rainfall over the past 24 hours has been nothing short of chaotic.

After the weather warning was issued, residents dealt with localized flooding, SkyTrain disruptions, and ferry cancellations.

And to top it all off, a rainfall warning still remains in effect across the Lower Mainland.

Here are 19 photos and videos of Vancouver’s near-torrential rainfall.

Noisy boats in the tail end of this #BCStorm pic.twitter.com/1RsSQBOGWN

Speaking of #flooding, this is happening right now at multiple spots outside of our office!🥶 We can definitely help prevent that! See SMT’s #Flood Monitoring #solutions: 👉 https://t.co/KDtG7imPJ1 👈 #BCStorm #IoT pic.twitter.com/pETHsgjCty

Uh-oh, looks like someone ignored the “this section is closed” barrier. pic.twitter.com/NlKXkz5zng

Great eye! This Mazda person thought they were invincible as well …. #BCstorm pic.twitter.com/OwkHZVq9Ka

1st pic: creek with a water slide, usually Its about a 2-3ft deep but nor today. Getting higher by the hour (taken at 11am)
2nd pic, shows localized flooding, the other side of that stone wall is a creek that is overflowing #flooding #BCStorm #rainstorm #PNWstormseason pic.twitter.com/MrVLEf23hB 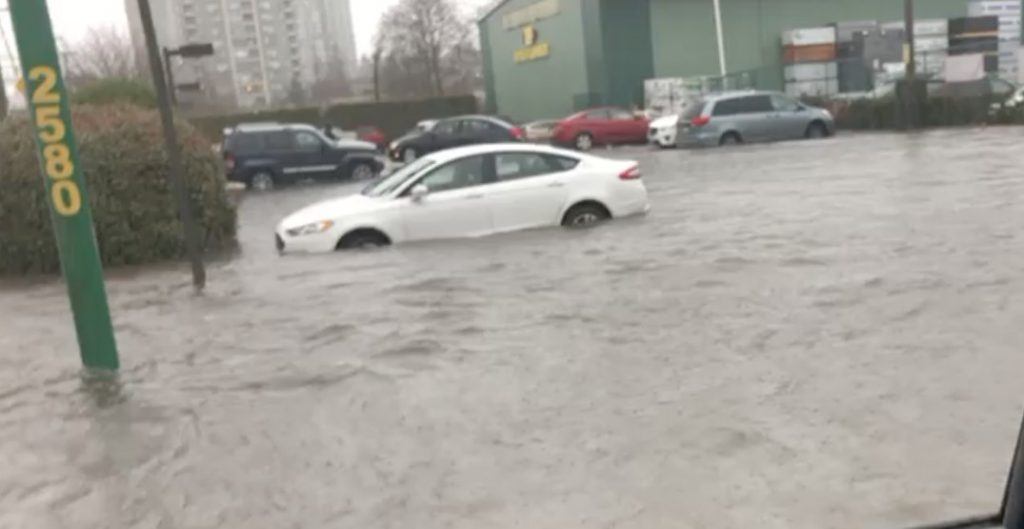 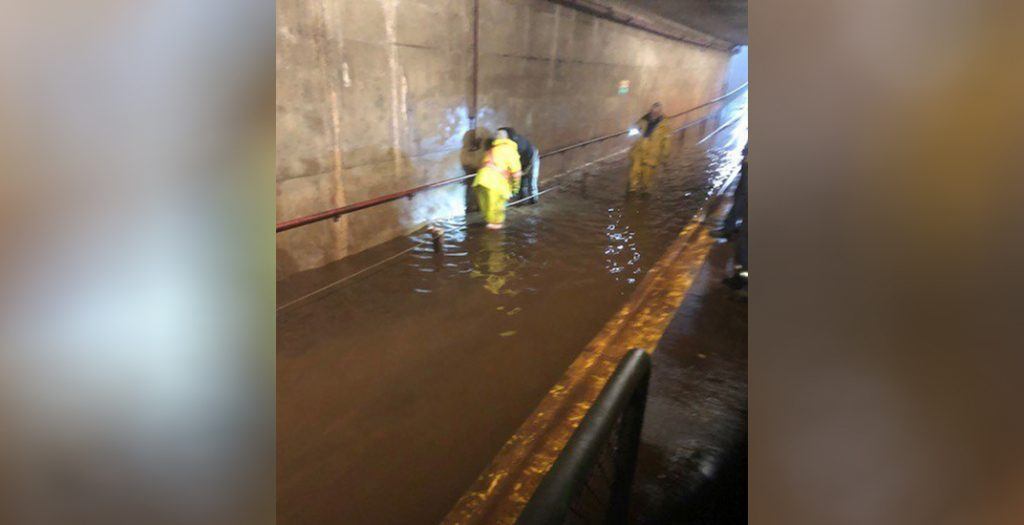 Flooding in the Columbia Station tunnel in New Westminster on December 11, 2018. (TransLink) 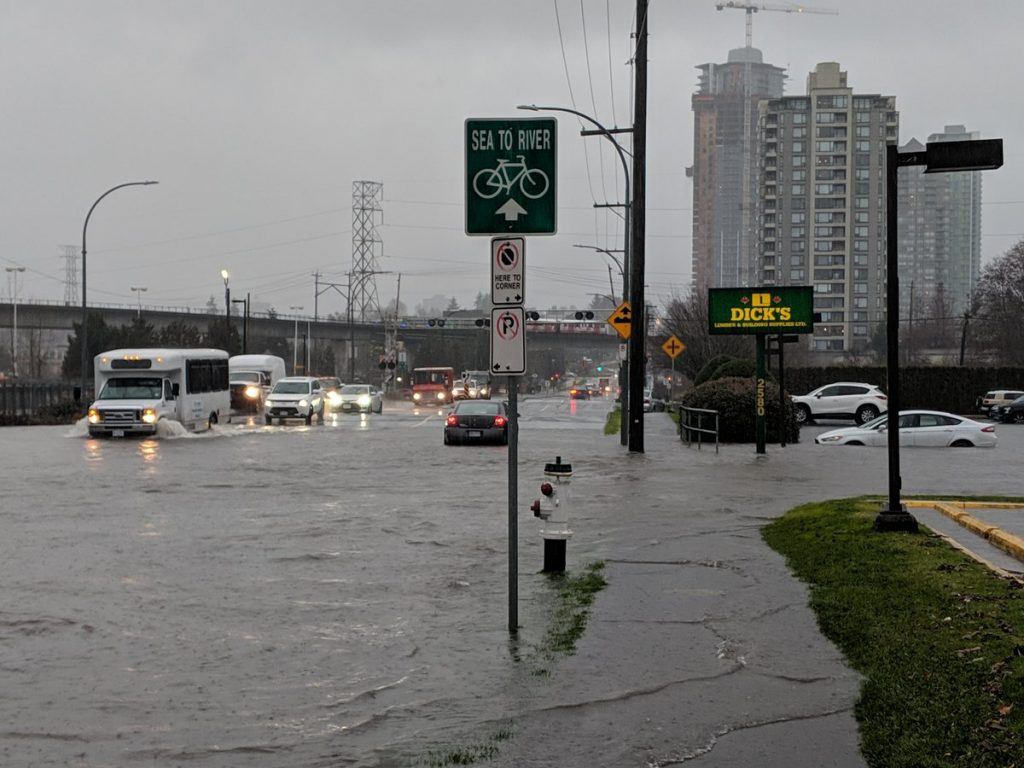 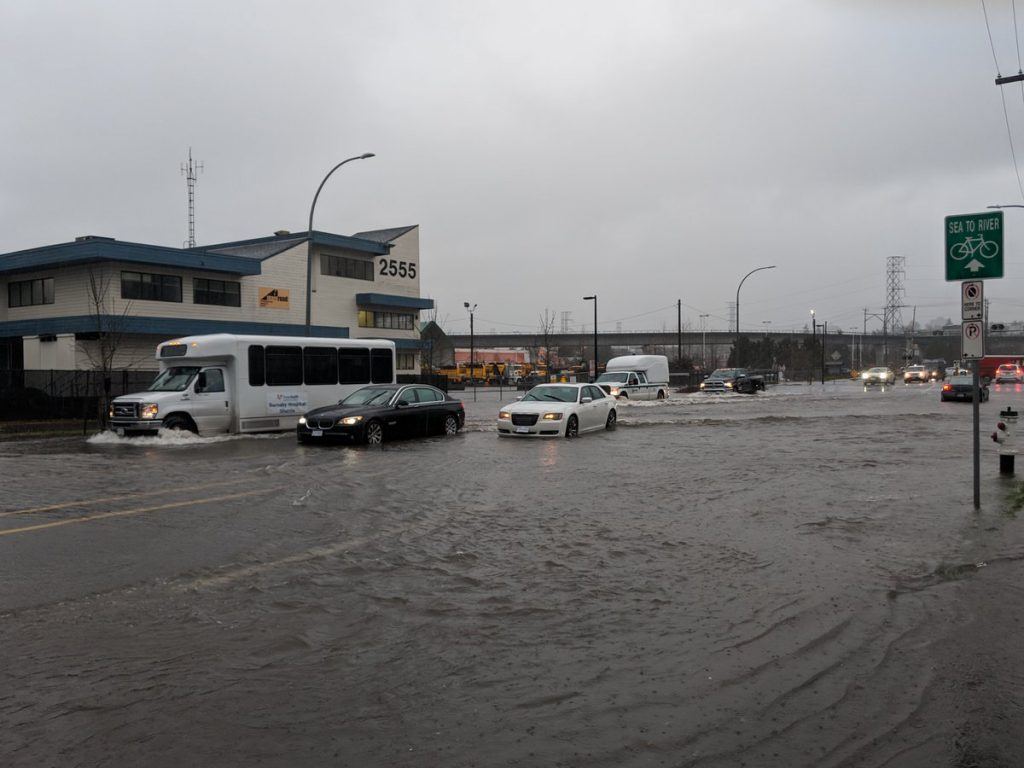 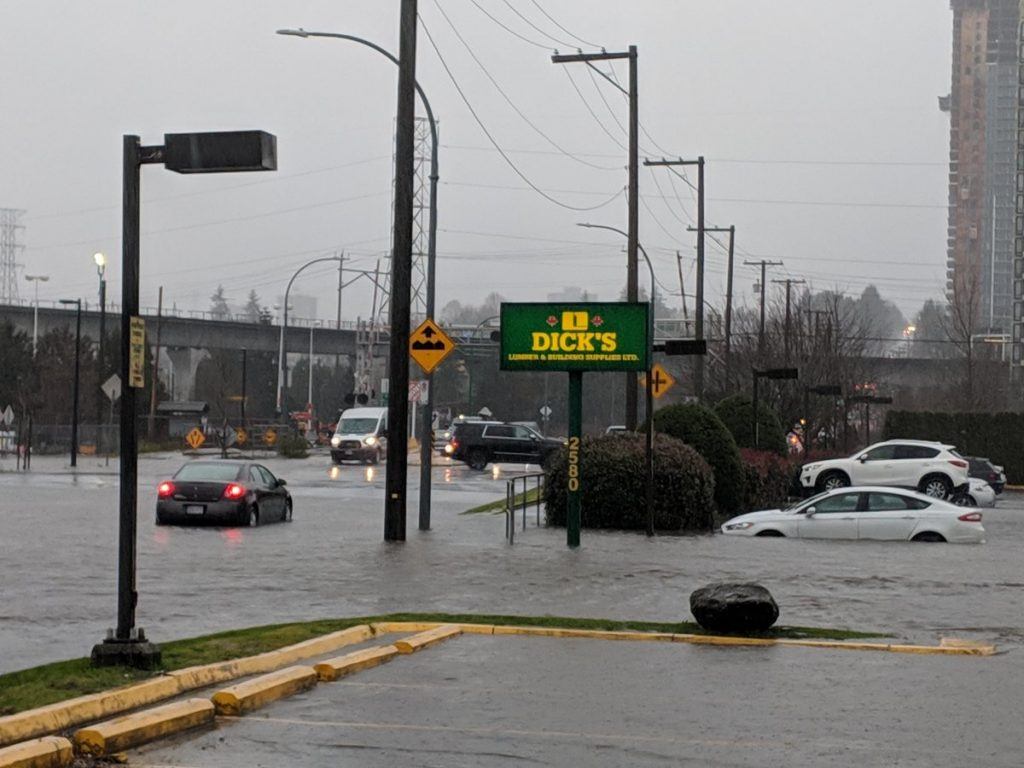