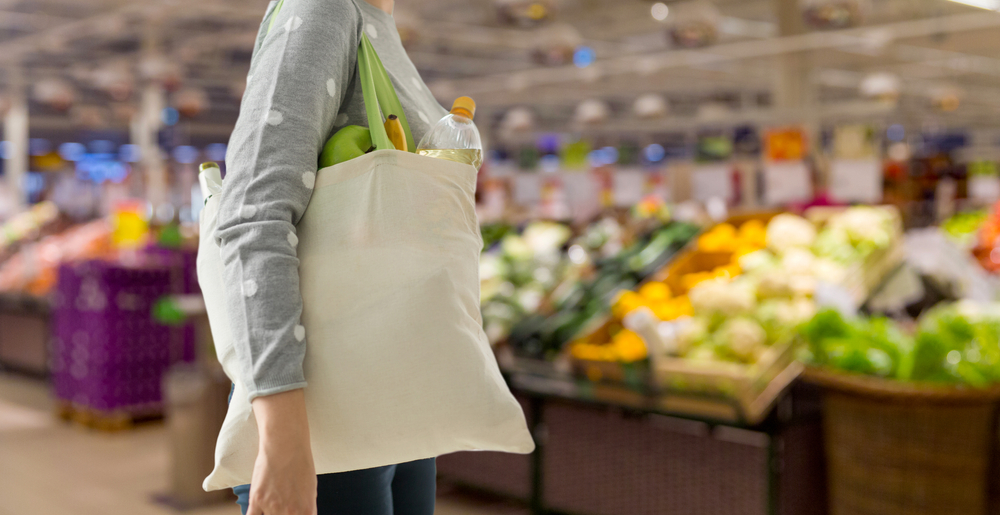 In a historic win for the environment, Canada has announced that it’s banning the manufacture and import of single-use plastics this year.

On Monday, the Minister of Environment and Climate Change Steven Guilbeault and Minister of Health Jean-Yves Duclos laid out the final regulations of the single-use plastic ban, which comes into effect in December.

“By the end of the year, you won’t be able to manufacture or import these harmful plastics,” said Guilbeault. “After that, businesses will begin offering the sustainable solutions Canadians want, whether that’s paper straws or reusable bags.”

Prohibited single-use plastics will include checkout bags, cutlery, food service ware made of plastics that are hard to recycle, ring carriers, stir sticks, and with some exceptions, straws.

Sales of single-use flexible plastic straws will be restricted in December next year. The exception on straws has been made with consideration for people who need to use them for medical or accessibility reasons.

This includes “use at home, in social settings, or in healthcare settings, such as hospitals and long-term care facilities.” All other kinds of single-use plastic straws will be banned.

Canada’s plan to fight environmental pollution extends to a first-of-its-kind prohibition slated for the end of 2025 as well. The country will put a ban on exporting single-use plastics in the aforementioned six categories as well.

“These new regulations mark a turning point for Canada,” said Duclos in a statement. “We are taking strong action to protect the environment, creating cleaner and healthier communities across the country.”

Environment and Climate Change Canada says that within a decade, this ban will result in eliminating nearly 1.3 million tons of hard-to-recycle plastic waste and over 22,000 tonnes of plastic pollution — which is more than “a million garbage bags full of litter.”