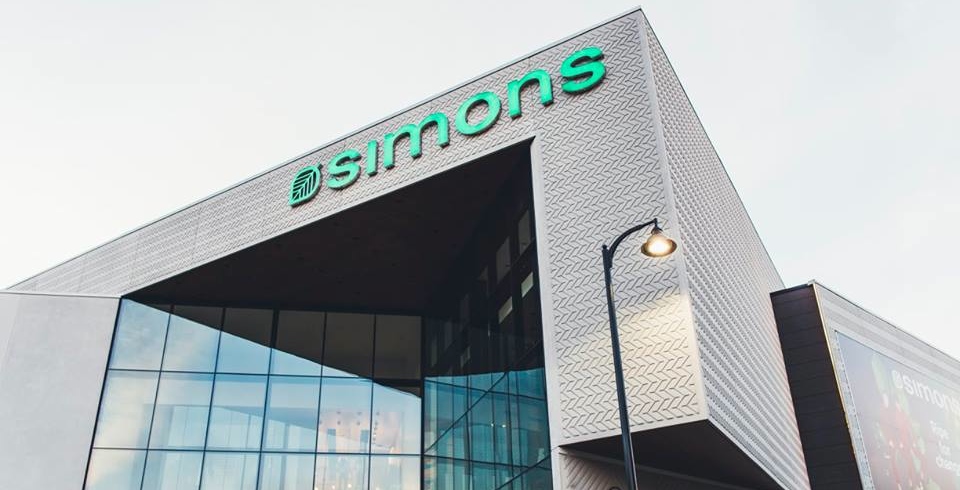 The Quebec-based department store chain La Maison Simons has apologized for an ad campaign that used the names of well respected Canadian women to sell lingerie.

The campaign, initiated at the beginning of the month, marketed their new line of bras with different types of brassieres to the first names of different historic Canadian women.

Among the names of the bras were the Nellie, the Beverley, the Clara and the Elsie. While the last names were never officially used, the ads made it clear that the designs were inspired by politician Nellie McClung, lawyer Clara Brett Martin, aeronautical engineer Elsie MacGill, and jurist/author Beverly McLachlin.

The campaign was aimed towards empowering women and promoting female independence.

After McLachlin reportedly contacted the retail store to voice her displeasure, Chief Executive Officer of La Maison Simons, Peter Simons, released a statement where he apologized on behalf of the company.

“La Maison Simons recently launched a new line of women’s lingerie styles that we named after a number of pioneering, inspirational Canadian women who have made an historic contribution to our country,” says Simons. “As President of La Maison Simons, I allowed the use of the Right Honourable Beverley McLachlin’s name to market one of our products without her permission or knowledge. This initiative was in poor taste and I offer my heartfelt and sincerest apologies for this inappropriate use of Ms. McLachlin’s name as well as that of the other women.”

The retail company says it will reach out to Ottawa’s Cornerstone Housing for Women at McLachlin’s request and will participate in a fundraising campaign for the women’s shelter.

“I have discontinued and destroyed all material related to this campaign. Our organization will be meeting to ensure that we learn from this incident,” continued Simons. “Once again, my sincerest apologies to Ms. McLachlin and to all our customers.”